Animated movies are fun to watch but having a suitable film on your hand. Animation is significant because it allows us to create tales and transmit emotions and ideas in a unique, simple-to-understand manner that both tiny children and adults can comprehend. Animation has helped link people around the globe in ways that literature and live-action films haven’t always been able to. At this time, there are so many streaming services on the internet it’s hard to decide which one to watch by not also wasting your time. Here is the list of the top 10 animated movies on Amazon Prime.

Spiderman: Into the Spider-Verse 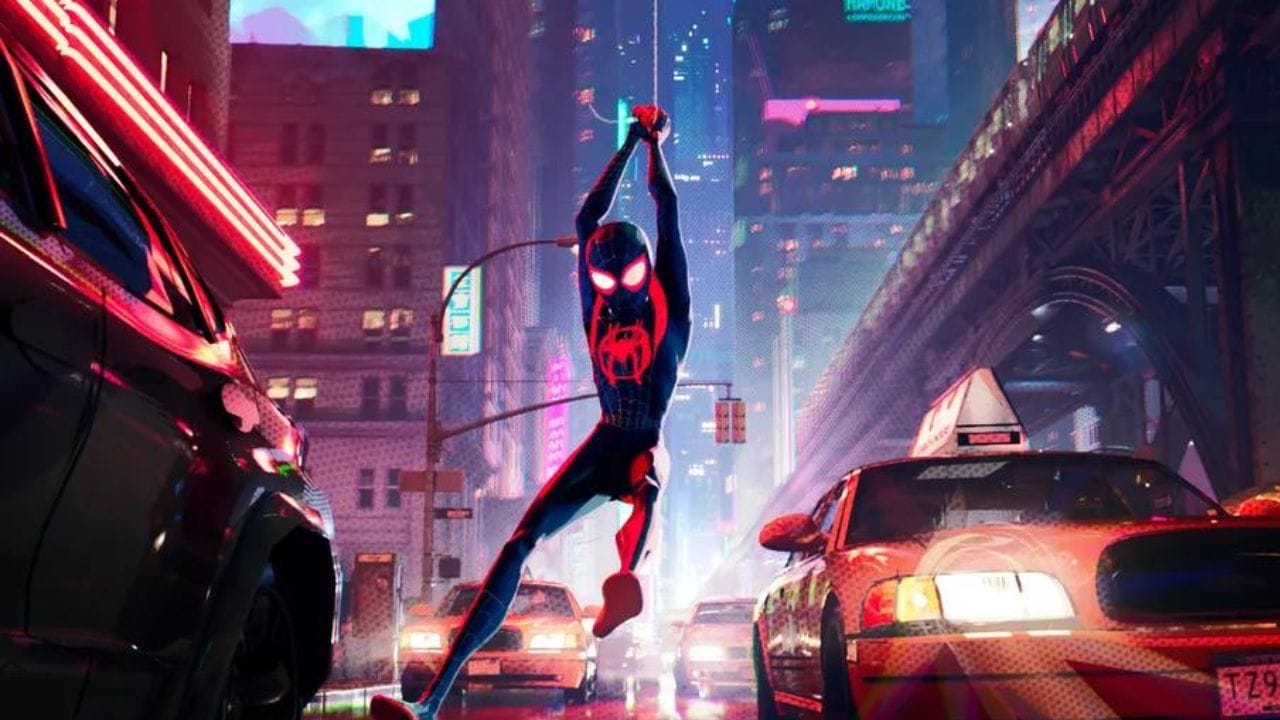 Spider-Man: Into the spider-Verse is a 2018 Animated Superhero film based on Marvel Comics character Miles Morales/ Spiderman. This film is produced by Columbia Pictures and Sony Pictures Animation partners with Marvel Entertainment. New York Teenage city boy Miles Morales struggles to fulfill his father’s expectations. His father is a police officer Jefferson Davis. He used to think that Spiderman was a threat to the city. While going to the station, Miles saw Kingpin fighting with Spiderman as Spiderman tried to stop a collider made by the Kingpin, which had the target of bringing his son and wife back to life as he blames Spiderman for their death. In the fight, the spider man was brought to an end by the Green Goblin. Spiderman gives a USB drive to stop the collider. Watch how Miles becomes the new Spiderman…

The Adventures of Mark Twain 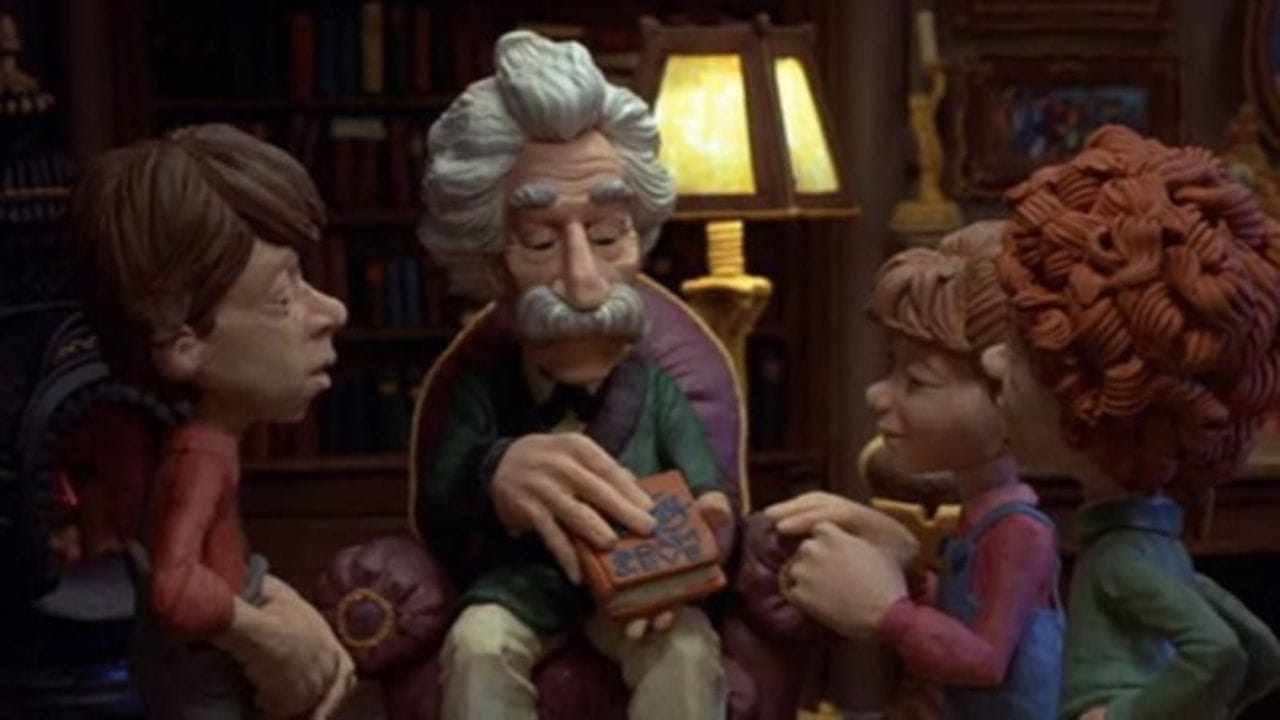 Claymation, an animation technique in which plasticine figurines are placed and shot thousands of times to produce the appearance of movement, became popular in the 1980s thanks to Will Vinton and Will Vinton Studios. Vinton created a full-length, imaginative — and darkly bizarre novel about the existential odyssey of 19th-century American author, comedian, and celebrity Mark Twain after unleashing the California Raisins on the world.
The clay version of Mark Twain in “The Adventures of Mark Twain” is fed up with humanity’s brutality and poor conduct, so he resolves to launch a hot air balloon into space and crash with Halley’s Comet. Stowaways from Twain’s most famous works, including Huckleberry Finn and Tom Sawyer, save his life by transporting him across time and space on a series of fascinating
and perilous adventures, reuniting him with the inspirations for his writings. It’s a journey for both Twain and the audience. 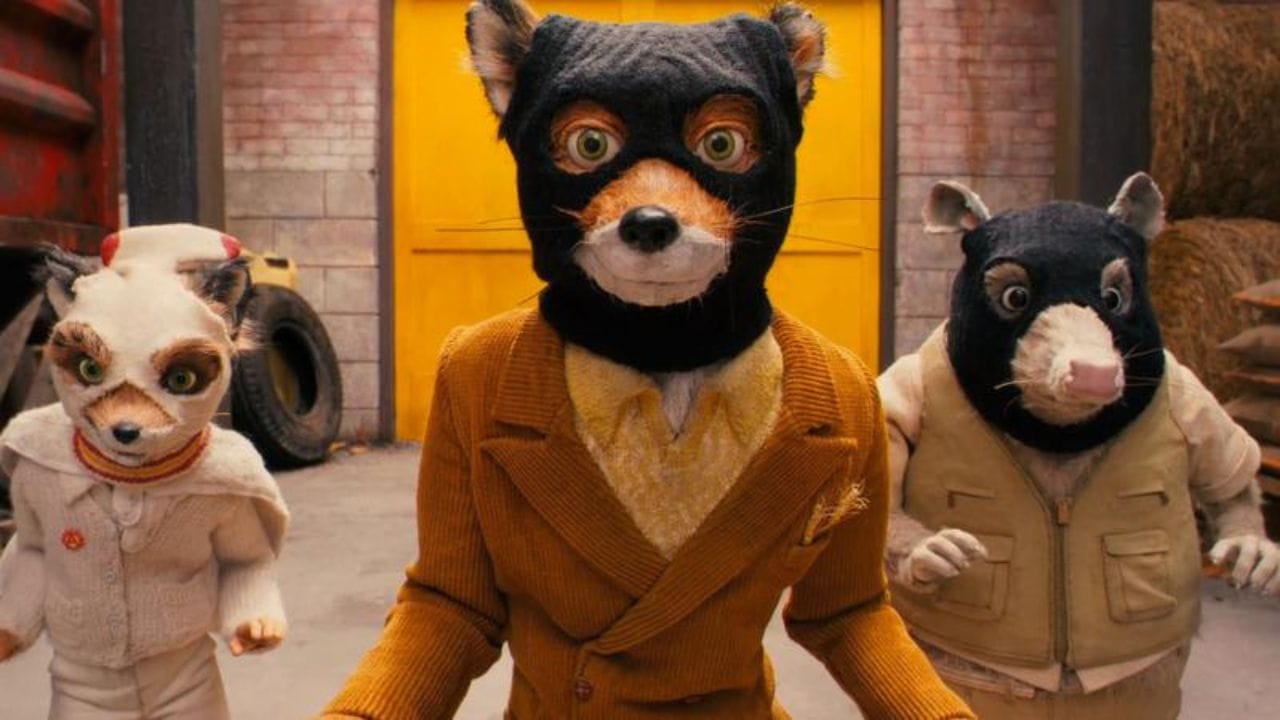 Wes Anderson’s films always have a particular style, flair, and attitude. He doesn’t need to utilize in-the-flesh performers to get the desired look, feel, and sound. “Fantastic Mr. Fox” Anderson’s first foray into breathtakingly beautiful stop-motion animation is stunning
and hilarious, warm on plot but frigid on execution. It’s an adaptation of Roald Dahl’s famous story about the cunning and well-dressed Mr. Fox. He returns to the sly fox ways he abandoned when he established a family to plunder the food-rich fields of some invading humans. He fails, and his schemes harm his reputation in the animal world, causing Mr. Fox to become even more fox-like to rescue himself, his family, and critter pals from famine and homelessness. 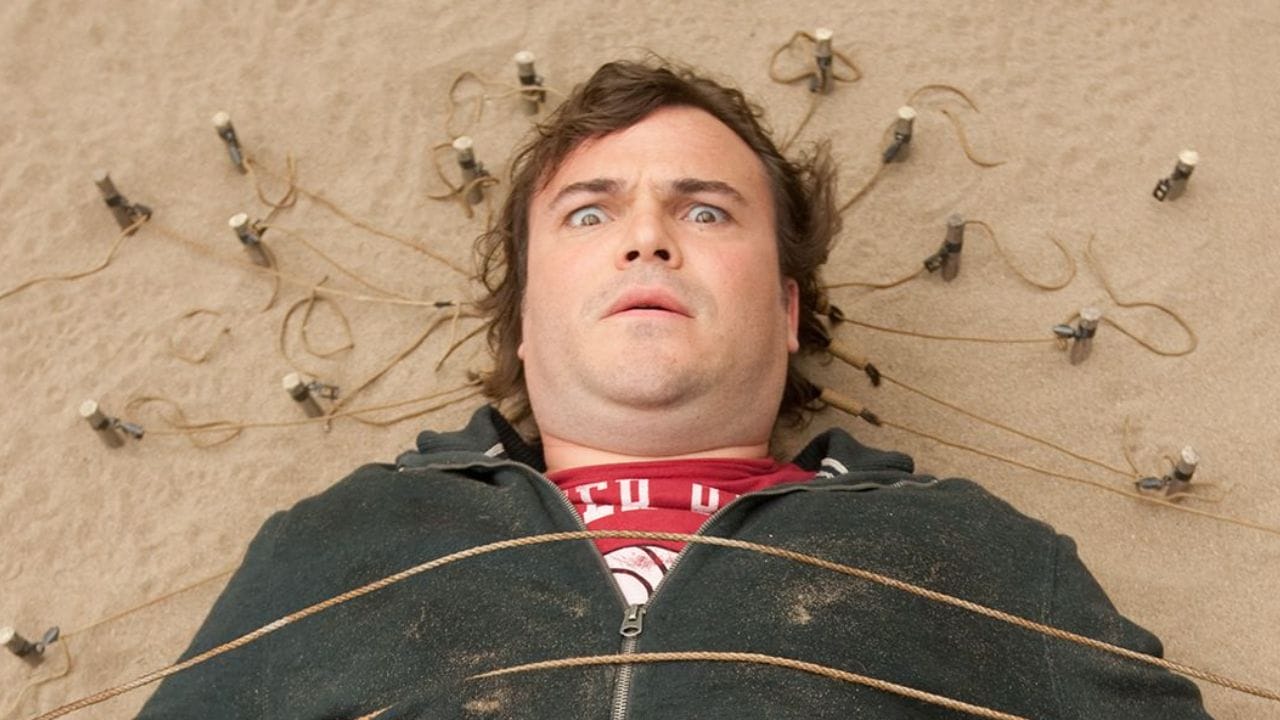 “Gulliver’s Travels” by Jonathan Swift was initially published in the 1720s and was regarded as a scathing parody of human conduct. By the 1900s, the book had been seen as a children’s fable, a literal tall tale about Lemuel Gulliver, an intellectual and explorer who journeys to numerous strange and wondrous worlds. The most renowned of these locations is Lilliput, a medieval-style realm populated by miniature people, while Gulliver is a giant. He becomes the Lilliputians’ champion, protecting them against the violent, invading (also small) citizens of the neighboring kingdom of Blefuscu. When the iconic, well-known narrative was initially converted into a full-length picture with sound in 1939, it made history as one of the first animated films ever created. This “Gulliver’s Travels” has withstood the test of time, with exceptionally fluid character motions, expressive features, and wonderfully rendered surroundings.

The LEGO® Group Movie 2: The Second One 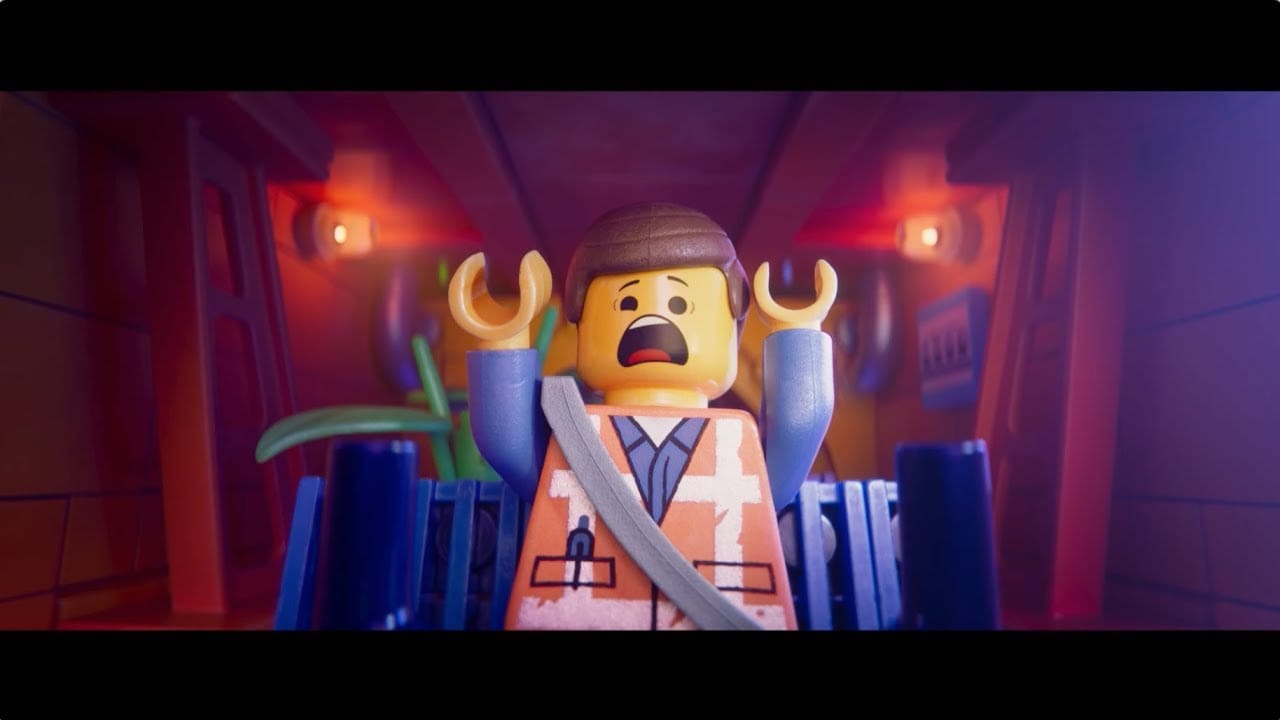 Following the massive success of the original The LEGO® Group film, this long-awaited sequel lived up to expectations. Emmet must go on an epic quest five years after the last movie’s events to rescue his pals from a race of The LEGO® Group invaders. The film retains the same hilarity and fantastic voice cast of the previous film, as well as the outstanding animation technique that distinguished the original picture. If you want gorgeous animation and a good time throughout, watch this. 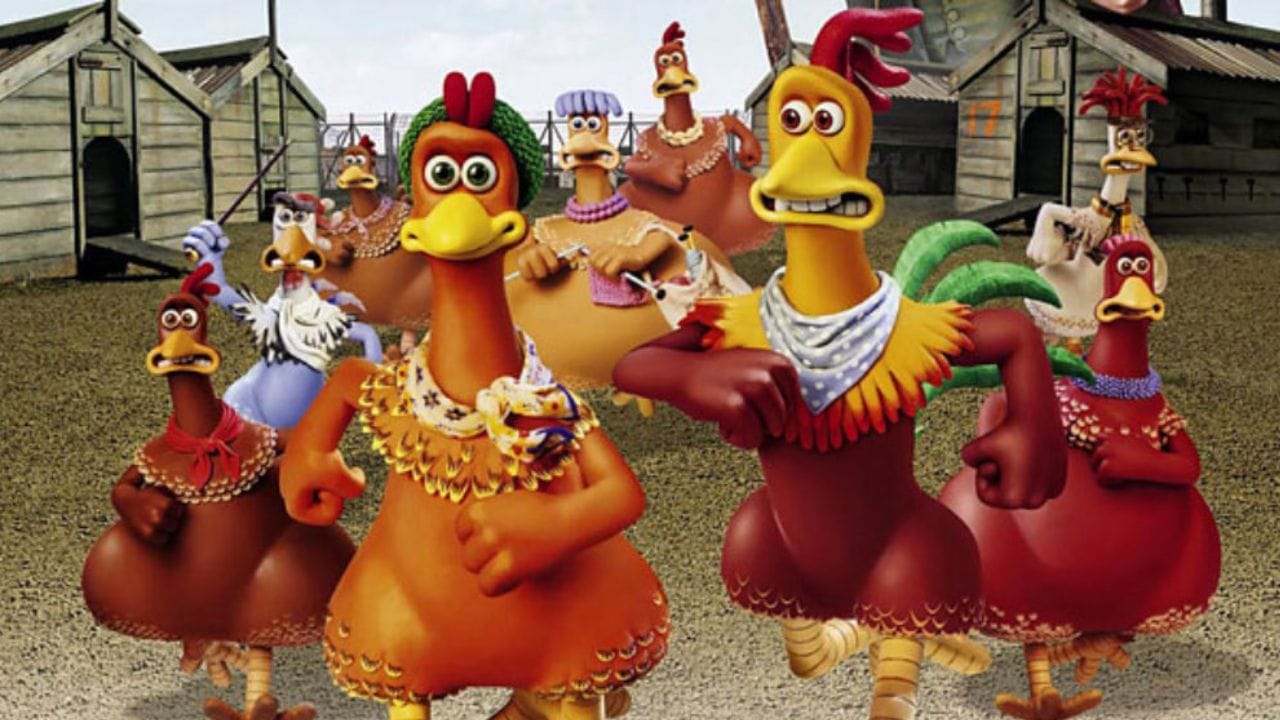 Then there’s Aardman Animations’ ultimate stop-motion masterpiece, loosely based on ‘The Great Escape.’ If you’re unfamiliar with the narrative, Ginger is a chicken that organizes a massive escape effort to get herself and her chicken companions out of a prison-like farm and away from being turned into fresh chicken pies! If you haven’t seen this film yet, it’s one to add to your list. It has top-notch British humor and superb animation that meets today’s standards. 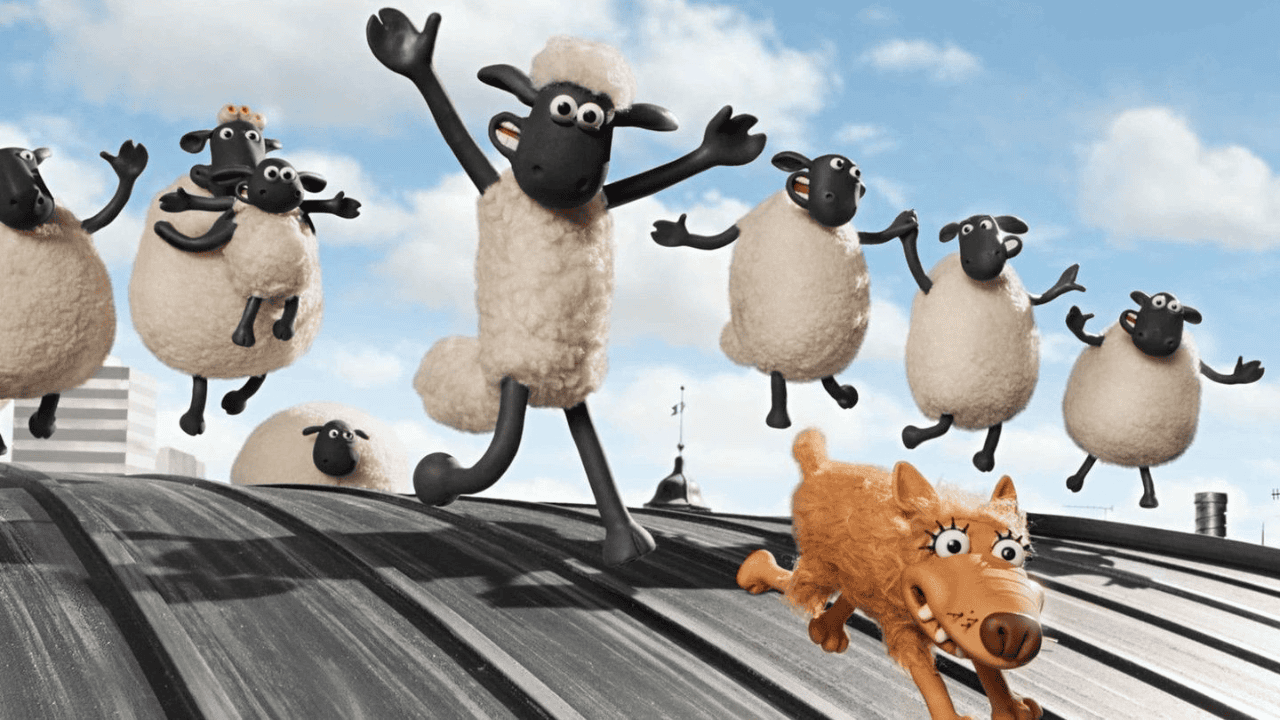 Another well-known property is making its debut on the big screen. In this video, our hero Shaun journeys to the big city to look for a missing farmer, only to run into danger along the way. This film is unique because it adheres to the play’s structure by having no speech. This enables the animators to let loose and shows you precisely how the characters are feeling via their movements. The film is a marvel of slapstick humor and high-quality stop-motion animation that Shaun lovers should see.

The LEGO® Group Ninjago Movie, a little lighter than the previous proposed film, takes the same inventive approach to its presentation as the other LEGO® Group movies that have come before it. The citizens of Ninjago are pitted against the villainous Lord Garmadon in this quest. This film is a worthy addition to The LEGO® Group movie series, thanks to its lighthearted tone, excellent animation, and terrific humor. 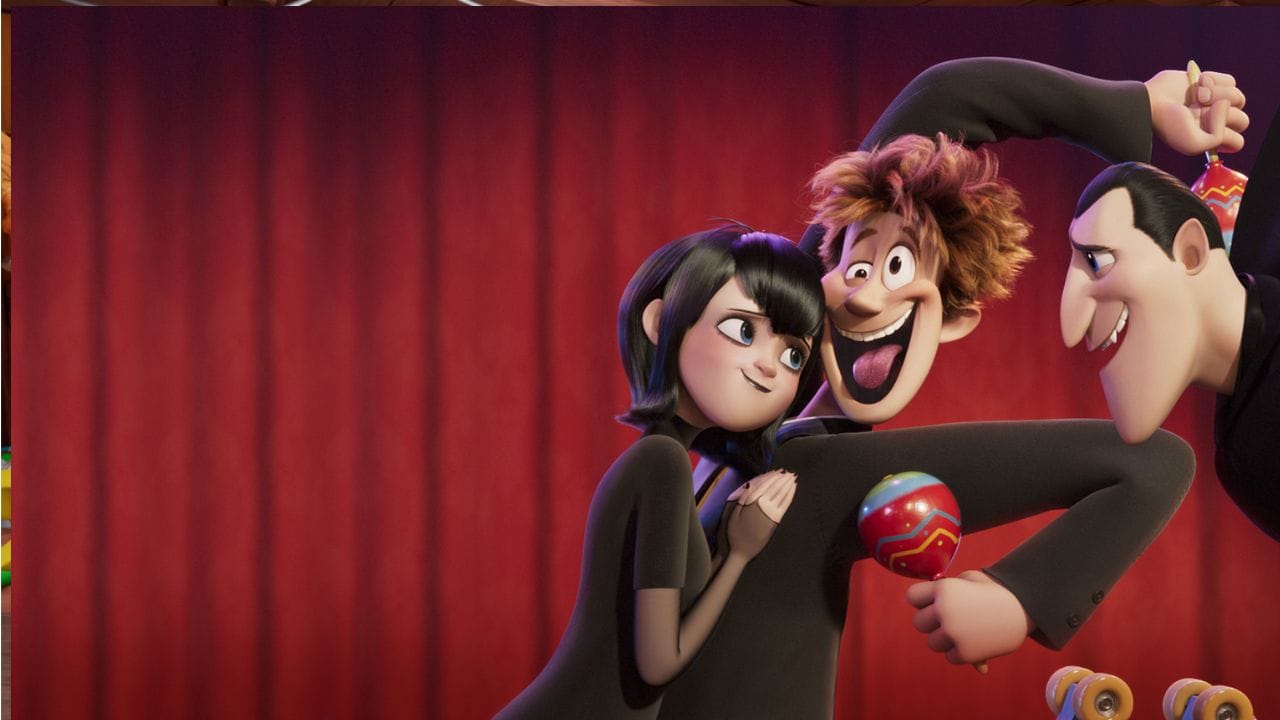 Adam Sandler, who added a twist to thoughtless action comedies with adult themes, helped establish and popularise a series of movies just as zany as his typical fare but vividly animated, designed with a family-friendly audience in mind about known monsters and supernatural entities. Count Dracula invites pals like the Mummy and the Invisible Man to his creepy resort in the original “Hotel Transylvania,” only for a human called Johnny to arrive there by mistake and fall in love with the vampire’s daughter. 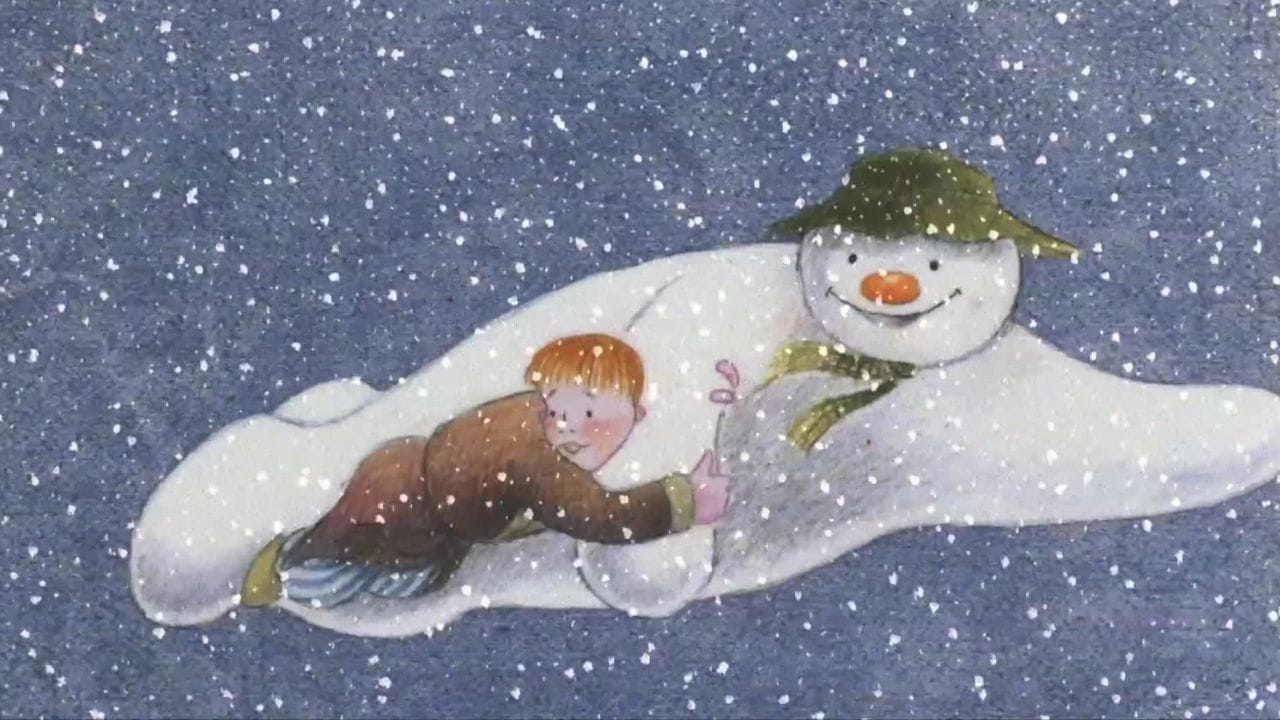 Based on the lovely, sad 1978 picture book by Raymond Briggs, “The Snowman” is as airy and dreamy as the experiences of the tiny child at its core.” The Snowman” was made for British television in 1982 and nominated for an Academy Award for Best Animated Short Film, is devoid of speech but rich in music and evocative painting-like pictures. A youngster called
James wakes to a beautiful paradise outside his door and creates a snowman, which comes to life that night. The youngster welcomes him inside and shows him around before going on a motorbike ride and enjoying a spectacular flight over the U.K., Scandinavia, and the aurora borealis. They arrive in time for a stunning snowman celebration, but sadly, James must return home, and the snowman must do the inevitable (melt) (melt).