“The Sea Beast” is on its way.

“The Sea Beast” is a full-throated adventure set in a vaguely Victorian age where a kingdom embarks on a deadly journey to cleanse the oceans of dangerous oceanic animals. It’s Netflix’s clearest attempt to provide a massive summertime animated smash (a la Disney, Pixar, or DreamWorks).

Karl Urban plays a hunter tasked with hunting down the most terrifying monster of all time, but he is thwarted when a young girl (Zaris-Angel Hator) climbs aboard his ship. (She also fantasizes about annihilating the sea devils.) 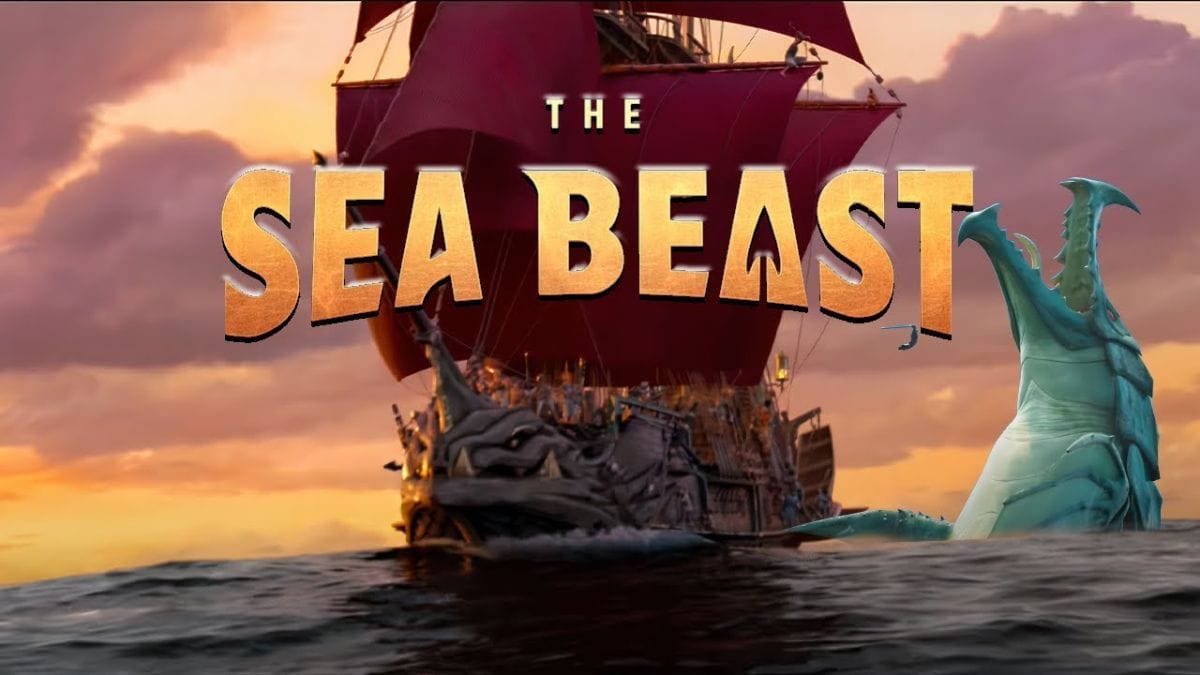 Despite the fact that we only saw the first 40 minutes, “The Sea Beast” appears to be packed with action, adventure, and stunning visuals (the animation was provided by Sony Pictures ImageWorks and the team behind “Spider-Man: Into the Spider-Verse” and “The Mitchells vs. the Machines”). Instead of singing (although there are sea shanties, which TikTok would love), these characters use their bodies to express their inner feelings and build their personalities. It’s absolutely remarkable.

The magnificence of “The Sea Beast” should come as no surprise. Chris Williams, a 25-year Disney veteran who helmed “Bolt” and “Big Hero 6” and co-directed “Moana,” is behind the film. TheWrap spoke with Williams on his decision to leave the safe seas of Disney for the more untested waters of Netflix.

The trailer for Netflix’s all-new animated picture The Sea Beast, which will premiere on July 8, has been published, along with the initial cast list and launch date. Karl Urban, Zaris-Angel Hator, Jared Harris, Marianne Jean-Baptiste, Dan Stevens, and Kathy Burke are among the voice actors.

The plot begins as follows: in a time when dangerous beasts prowled the oceans, monster hunters were revered heroes – none more so than the legendary Jacob Holland. However, when Maisie Brumble stows away on his legendary ship, he finds himself with an unexpected ally. They set out on an adventurous expedition into uncharted waters, making history in the process.