It’s challenging to think about American beer without considering Budweiser, whether you like it or not. The beer is designed to be simple, and others claim its ultra-light flavor makes it attractive. Budweiser is now one of the best-selling beers in the United States. Before becoming a monster, Budweiser was a scrappy startup brewery with a propensity for seizing on technology breakthroughs. What do you know about the beer you see at every tailgate and bar? In most cases, either Anheuser-Busch or Budjovick Budvar is awarded exclusive use of the Budweiser name in a specific market. When Budweiser is not available, Anheuser-Busch frequently utilizes the Bud brand.

About the initialization of Budweiser beer: 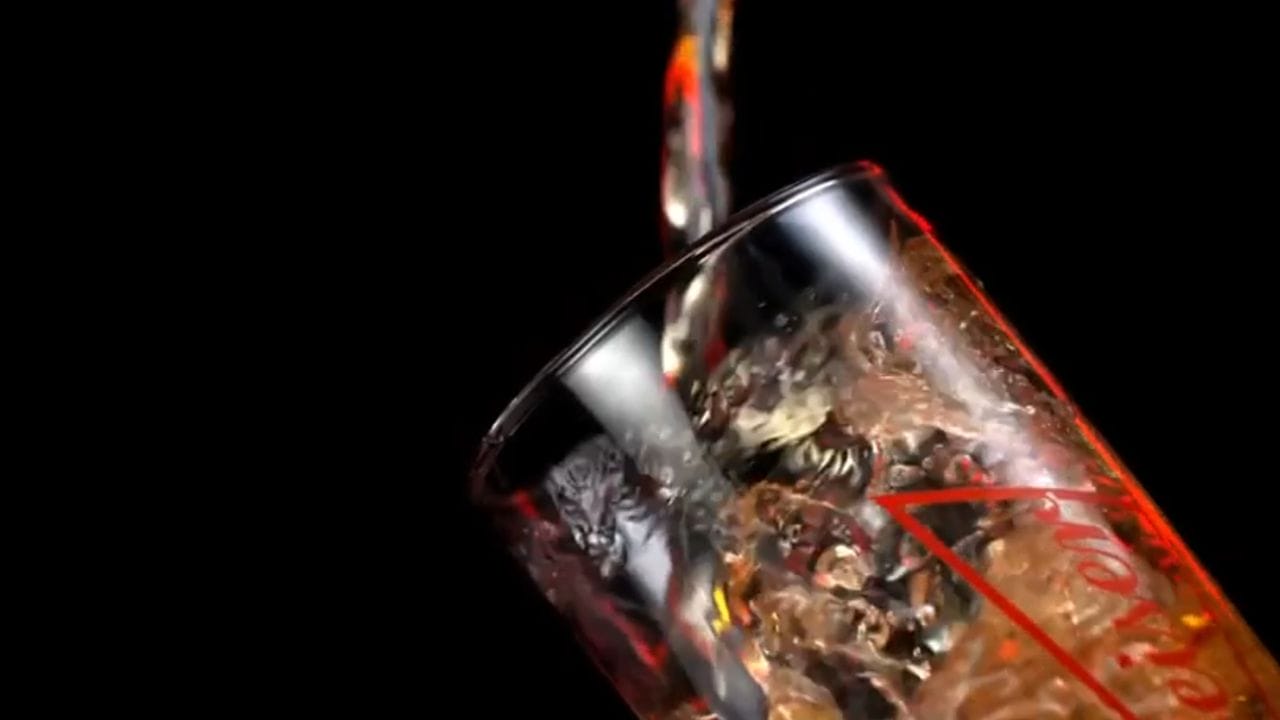 In the 1850s, Adolphus Busch immigrated from Germany to St. Louis, Missouri. He quickly entered the brewing supply sector and began working with the Anheuser-Busch plant. After marrying the owner’s daughter, Lily Anheuser, he began working for Anheuser. By 1880, Busch had become the company’s president, and it was now known as Anheuser-Busch. In its early days, America had a strong English background, and our beer-drinking habits were similar to those of the United Kingdom.
On the other hand, Anheuser-Busch borrowed from Bohemian beer traditions and offered light lagers. The brewery created its refrigerated train network to keep the delicate lagers fresh as they traveled across the nation. In addition, the firm was the first to pasteurize beer, enabling it to become the first nationwide beer company. 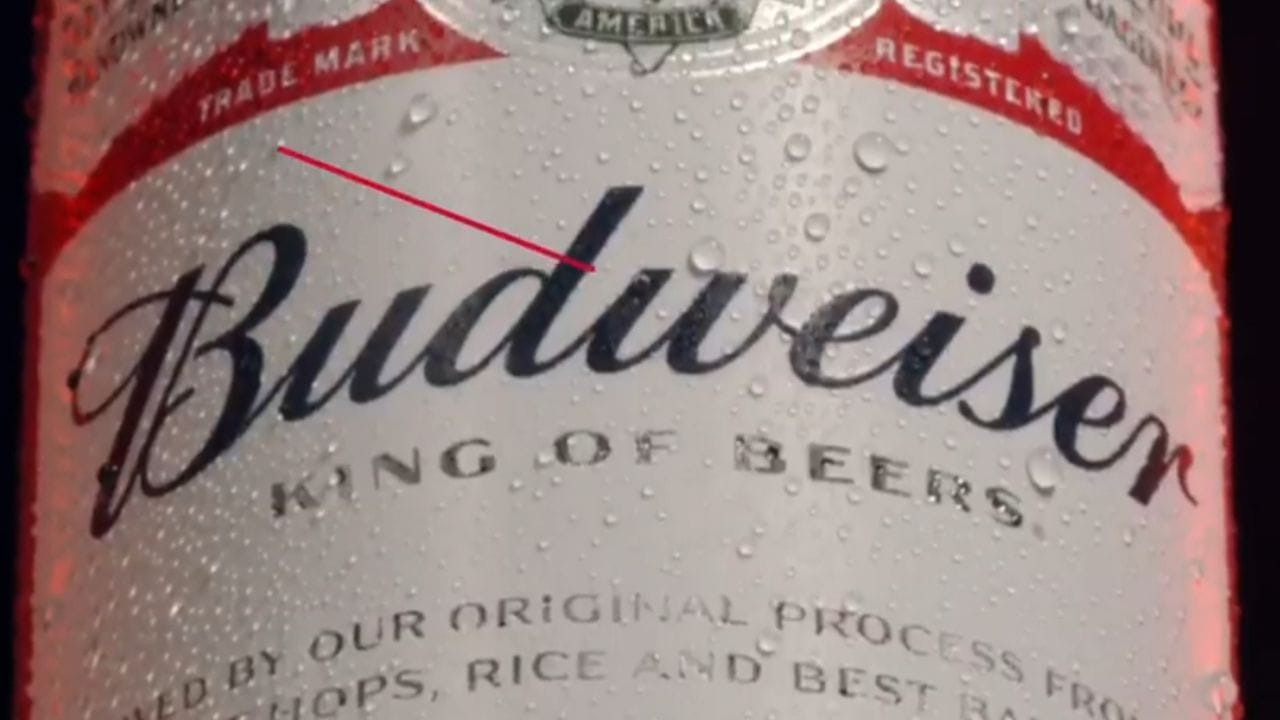 Budweiser is a German derivation noun that means “of Budweis.” Budweis, Bohemia, has made beer. Inspired by a trip to Bohemia, German-born Adolphus Busch and his buddy Carl Conrad invented a “Bohemian-style” lager in the United States in 1876. They manufactured it in their brewery in St. Louis, Missouri. Anheuser-Busch is embroiled in a trademark fight. Except in Ireland, Sweden, Finland, and Spain, the American beer may only be marketed as Bud throughout the European Union, as the Budweiser trademark name is wholly controlled by the Czech beer company, Budweiser Budvar. The Budvar and Anheuser-Busch lagers are offered under the Budweiser brand in several countries, including the United Kingdom; however, their logos vary.

The cans or containers Budweiser beer brand used for distribution: 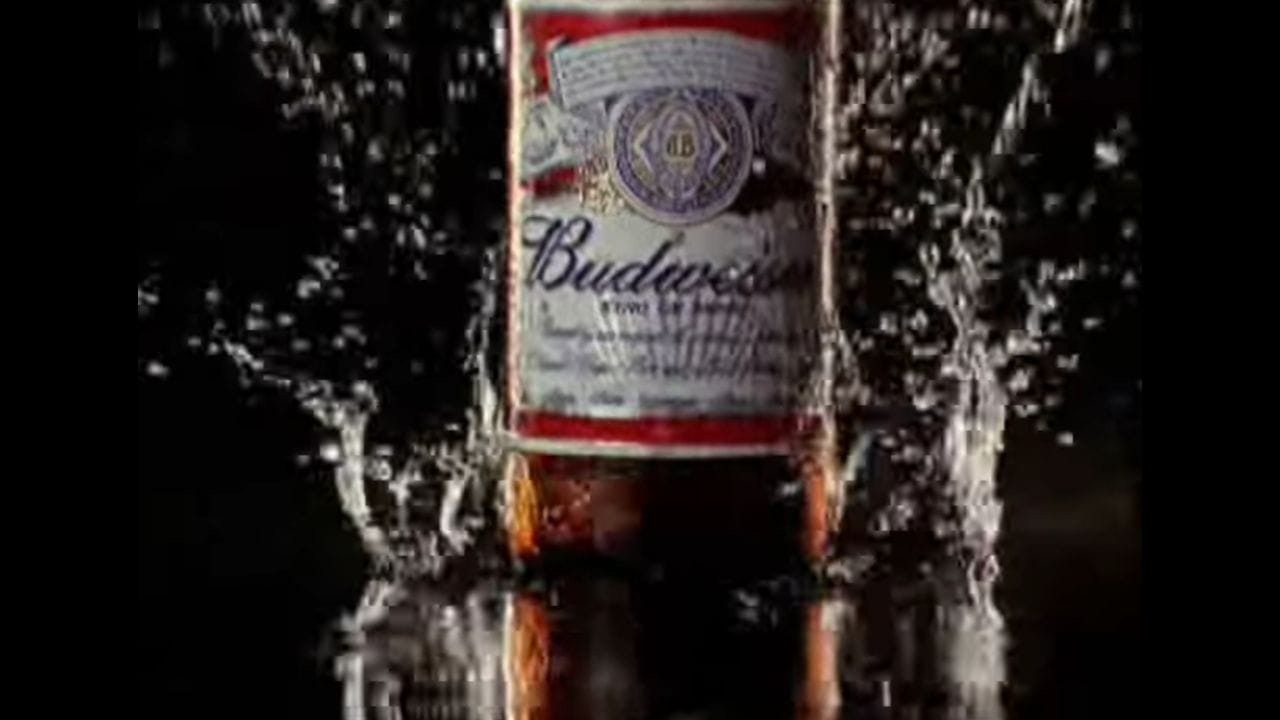 Budweiser has been supplied in various sizes and containers over the years. Budweiser was predominantly provided in three formats until the early 1950s: kegs, 355 ml bottles, and 0.95 l bottles. Cans were launched in 1936, which aided sales growth. August Busch Jr. took a strategic decision in 1955 to increase Budweiser’s national brand and distributor presence. This expansion was accompanied by advancements in bottling technology, novel bottling materials, and more effective distribution techniques. Many innovative containers and package designs were brought to market due to these advancements. Budweiser cans have undergone several design modifications in response to market realities and consumer desires. There have been 12 significant can design revisions since 1936, not including temporary special edition versions.

How is Budweiser beer special? 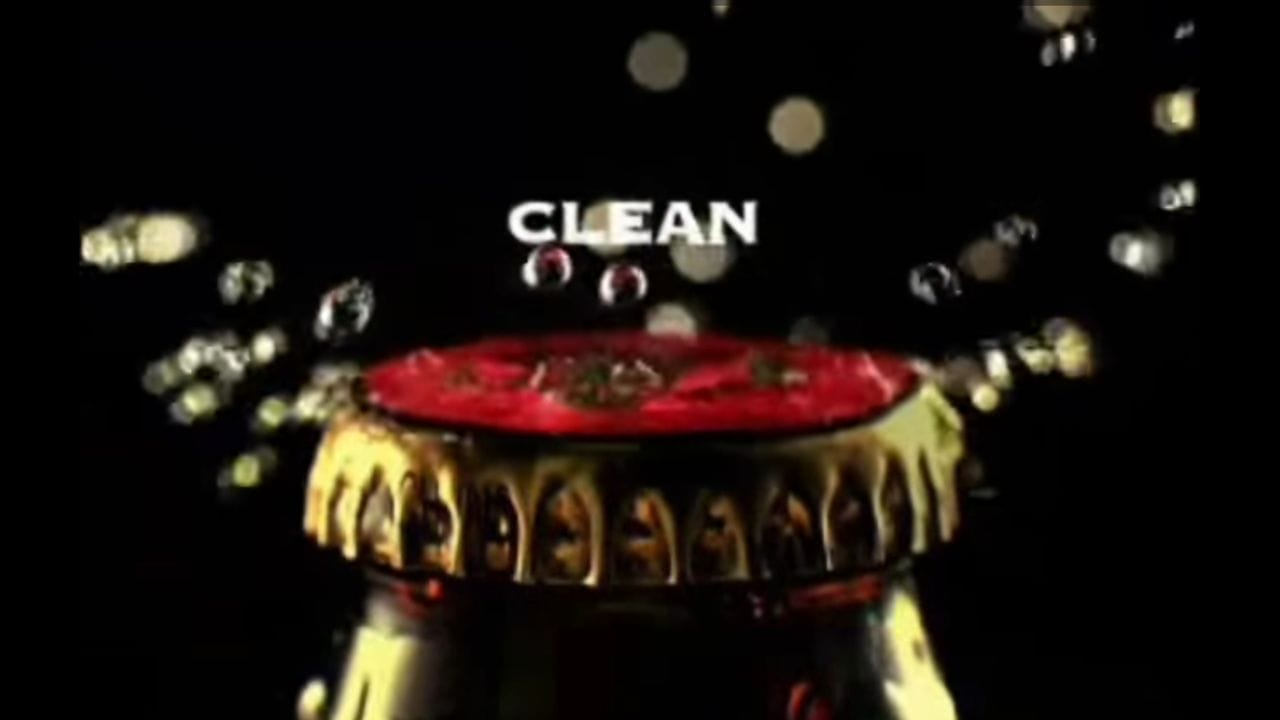 Budweiser is made from malted barley, rice, hops, and yeast. Milling, mashing, filtering, brew kettle, primary fermentation, beechwood lagering, and finishing are the seven processes in the brewing process. The aging vessel is coated with beechwood chips. While beechwood chips are utilized in the maturation tank, they provide little to no taste because they are cooked in sodium bicarbonate for seven hours to remove any flavor from the wood. Budweiser and Bud Light are occasionally marketed as vegan beverages. Some people may use genetically modified rice and animal ingredients in the brewing process. Anheuser-Busch created a Budweiser using organic rice for sale in Mexico in July 2006. 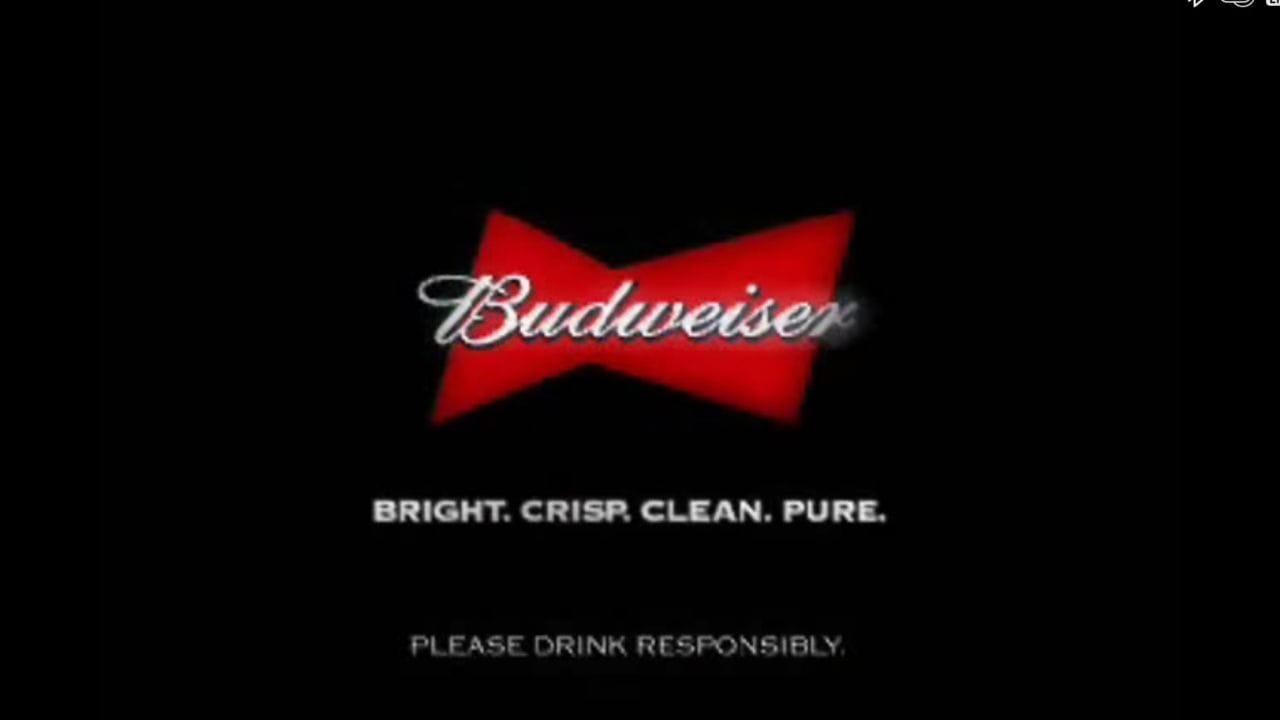 One of Budweiser’s primary slogans is “The King of Beers,” a concept conveyed by the Budweiser emblem with a gold crown on the top of the label. Meanwhile, the logo’s bow-tie style exudes sophistication and elegance. Budweiser’s logo colors are brilliant red, sharp white, and gold flecks. The logo’s vivid red hue makes it easy to see and distinguish from a distance. Studies have also proven that the color red stimulates a person’s appetite, which works in Budweiser’s favor. Meanwhile, white connotes purity and cleanliness, while gold adds to Budweiser’s image of refinement and nobility. Budweiser has traditionally employed red and white colors to portray a feeling of American ancestry and patriotism in the themes of its marketing campaigns.