Summertime has always been an unexpectedly popular piece of Netflix’s vast teen-drama library. Some of us have been wondering what it is about this soapy, predictable series that folks seem to like in the reviews of the two previous seasons (available here and here). Is it the beautiful scenery? The attractive and brilliant young actors? Or is it merely the image of a hazy, never-ending summer filled with sun, sea, sand, and sex, which the show enthusiastically promotes? 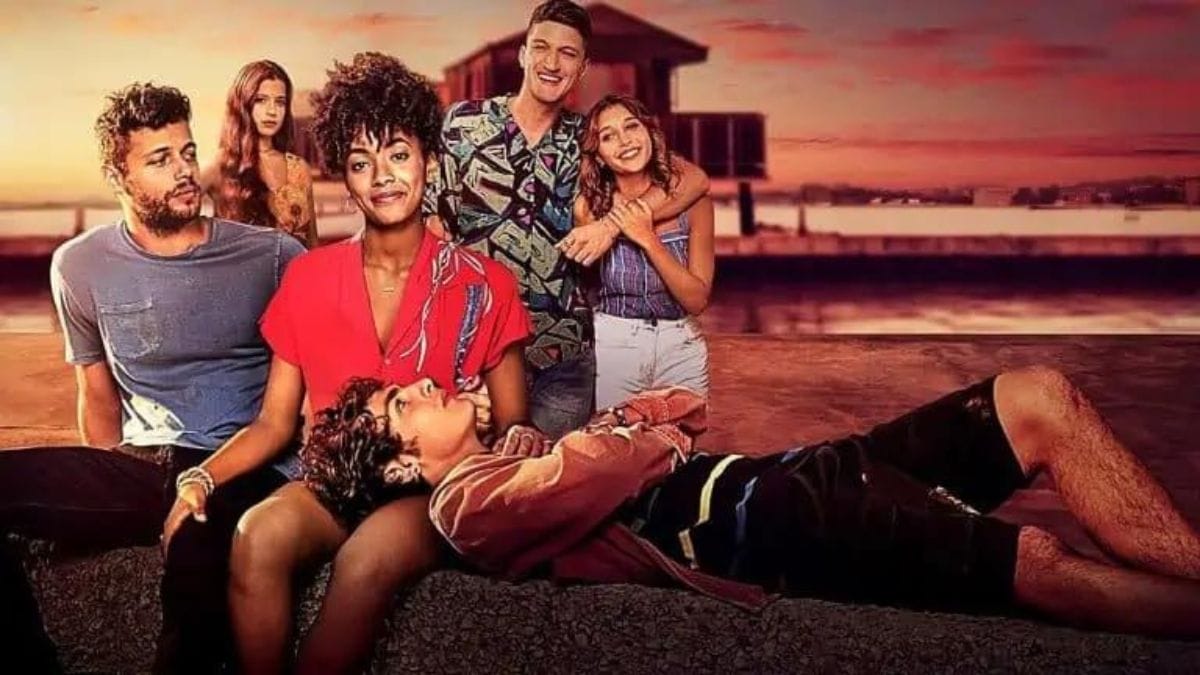 To be honest, it’s probably a mix. Summertime Season 3, with its eight episodes, feels like the show’s final season. While the story has always had a sense of flux, the characters eventually figure out who they are and what they desire in this episode. So, what happens next?

On the one hand, we have Sofia’s connection with Summer, which began rocky, became tighter after trauma, and then comes together as a beautiful little adventurous team-up in the end, with both opting to fly to Australia together. But that doesn’t mean Summer and Ale don’t have their fair share of will-they-won’t-they moments in the meanwhile.

This relationship, which had become a touch stale, matures into a mature form of mutual understanding and letting go. Summer begins the season by sleeping with Luca, while Ale is suffering from post-traumatic stress disorder as a result of Lola’s accident. Summer is pushed to sing more by Luca, which leads to advancements in other aspects of her life, while Ale’s training with Lola allows him to recuperate while also forming a relationship with her.

While Summer chooses Sofia and Lola sails away with Ale, one of the most powerful scenes is still shared by Summer and Ale, who hold hands on the sun-dappled coastline and observe the flamingos as they fly away. Perhaps they’re doing the same thing in their own manner.

Dario’s relationship with Rita, which is severely harmed by Rita kissing Stefano, is easily the most interesting plot of Summertime Season 3. Dario is able to forgive Rita’s error after some self-destructive behavior, soul-searching, and reconciliation with Ale, and the two happily reconnect, probably much to the delight of Davide, whose bond with Dario was one of the best through lines of the entire series.

Wouldn’t you say all of it has a nice ending?