Following a special preview, die-hard Lord of the Rings fans are giving their thoughts on the upcoming TV series.

JRR Tolkien fans were invited to a screening of the upcoming show The Lord of the Rings: The Rings of Power, hosted by Prime Video.

When the new show premieres in September, it will consist of eight episodes, and a trailer for the new series was released in February, with viewers hailing it as “amazing,” “jaw-dropping,” as well as “magnificent.” 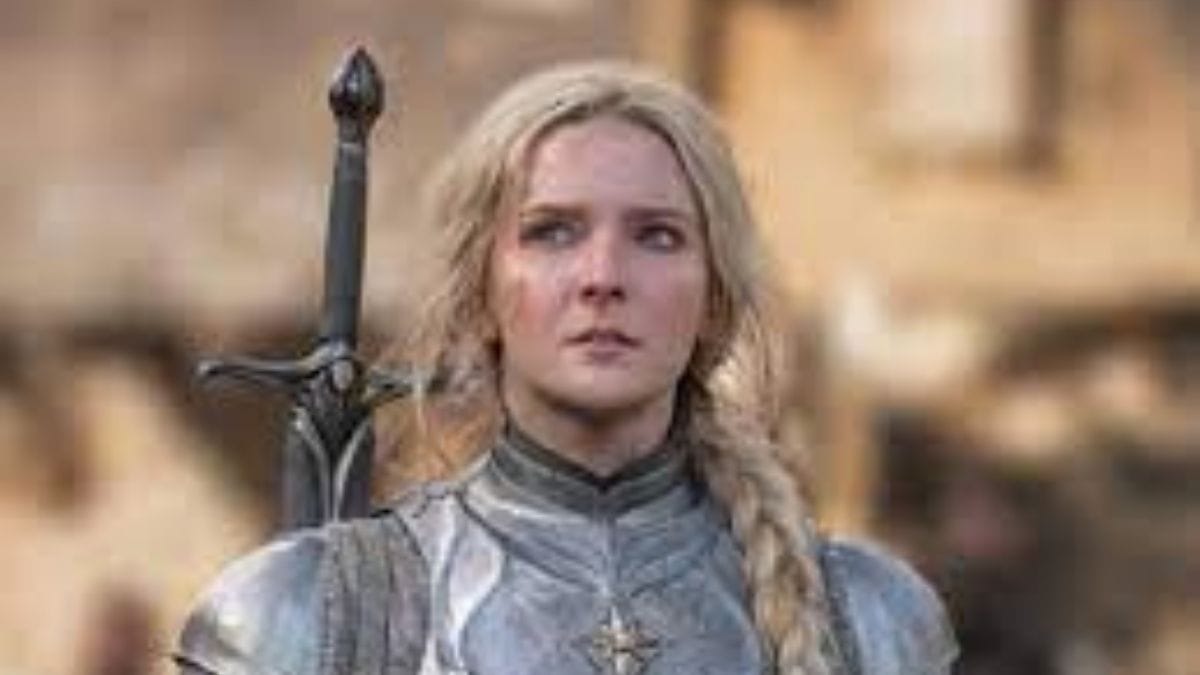 Fans of Middle Earth, on the other hand, were worried about sitting down to see footage from the series, but their anxieties soon gave way to excitement, with fans complimenting both the series and the showrunners, JD Payne and Patrick McKay.

“Last week, I was invited by the @LOTRonPrime folks, along with a bunch of other internet Tolkien folks, to attend an advanced screening of some footage from the #RingsofPower show and to meet the showrunners,” @tolkienprof wrote.

He added: “I must say: after meeting them, I feel the show is in VERY good hands. The makers of this show know and get Tolkien and are completely passionate about it.”

The showrunners’ understanding of Middle Earth “surpassed my wildest expectations of their fandom,” as per @tolkienprof.

Dr. Maggie Parke, another fan, said that the show producers “kept up with the best of us,” adding, “Their passion & knowledge made me feel like they were one of us, they get it.” “I’m feeling very optimistic!”

Meanwhile, @tolkientalkbR said: ‘We are very satisfied with what we saw”, while tikTok user @knewbettadobetta added: tgat those hwo are worried about the series should “put their fears to rest”.

The new series has been in preparation since 2017, and is set thousands of years before Paeter Jackson’s Lord of the Rings trilogy. The show’s rights were purchased for $250 million by Prime Video.