The second season of Netflix’s Spanish heist drama Money Heist will stream worldwide on December 3. The Professor and Tokyo will headline the fifth and last season of the popular series, which will consist of five episodes. The 25-second teaser trailer has been released, and while it does not reveal too much, it does acknowledge the Professor and his team’s loss during the heist. 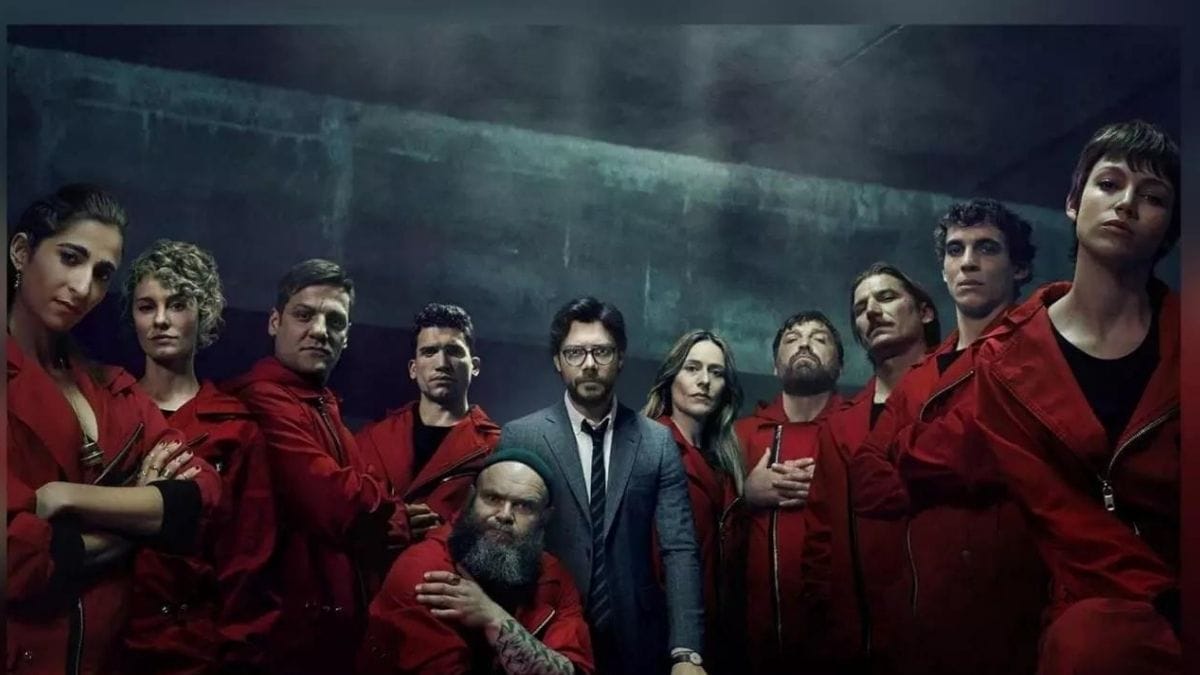 “In the last few hours, I’ve lost people very dear to me. And I won’t anyone else fall because of this heist,” in the last Money Heist teaser, the Professor says. We also get peeks of his crew in like Lisbon, Berlin, and Rio.

The statement that takes over the screen reads, “The end is coming.” The Spanish special forces pursue the squad, carrying out executions and arrests along the way, until the Professor finally loads a gun.