The sadistic premise of Squid Game surprised us when it premiered on Netflix. The brutal Korean drama follows a group of down-on-their-luck people who are given the chance to earn a life-changing sum of money. All they have to do is win – and survive – a series of difficult games based on their childhood.

The horrific drama quickly became one of Netflix’s most popular shows, and now a second season is on the way. Hwang Dong-Hyuk, the show’s creator, has been teasing the future moments he envisions for the show. 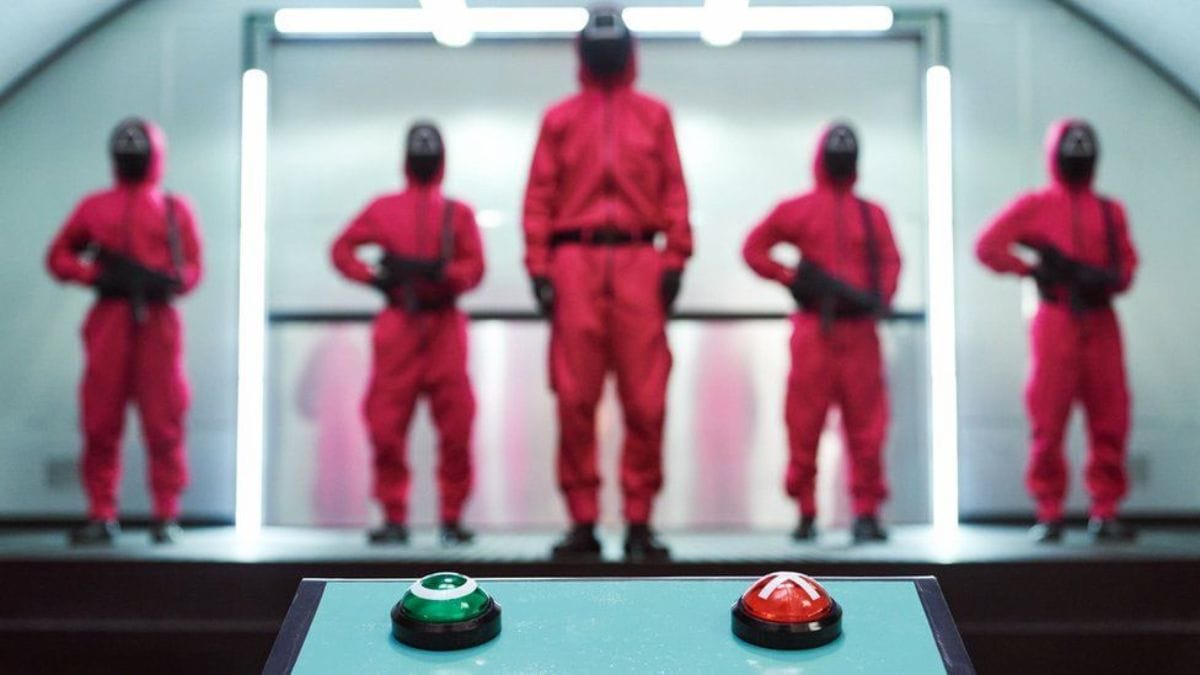 When asked if he had any ideas for the future, he teased: “Yes, there are some. However, I don’t want to give any spoilers, so all I’ll say is there are going to be new games, even better games than the first season, that await.”

Season 2’s plot has yet to be revealed, but it will most likely pick up following Gi-hun’s (Lee Jung-jae) decision to put an end to the violent games. He chooses not to see his daughter in the last moments of the series, instead calling the Squid Game’s phone and vowing to come for them.

Dong-Hyuk confirmed Gi-hun’s return for season 2 at the Deadline Contenders Event. The Front Man, the villain, will also return (Lee Byung-hun). However, because the scripts for the upcoming season have yet to be written, viewers may have to wait a bit to see it. According to Variety, the developer aspires for a Netflix premiere by the end of 2024.