Every narrative focuses on a different relationship, with the fundamental concept of closure as the overarching theme. The film’s design emphasises how closure marks the end of one chapter in one’s life while also ushering in a new one. 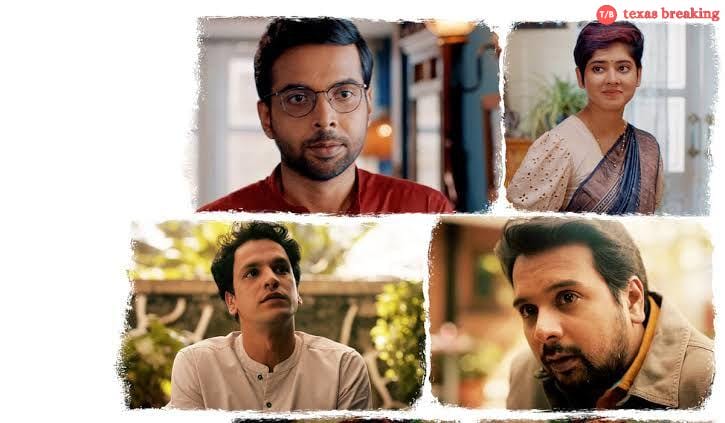 This is the story of two siblings, Balloo (Abhishek Bannerjee) and Mowgli (Ditipriya Roy), who are dealing with a harsh truth they have discovered while also grieving a personal loss. As they accept the truth, they realize that the road to closure can only be made simpler by working together.

Abhinav Srivastava (Bhupendra Jadawat) attends an alumni event at a college he dropped out of years ago and runs across star alumnus Angad Singh (Namit Das), who is now a best-selling author. What appears to be a casual meeting at first takes an unexpected turn when a shocking discovery about something long kept hidden begins to surface. Abhinav and Angad discover their respective closures in an unexpected way.

With the support of her son, Neel (Syed Raza), Ira Iyer (Renuka Shahane) finds the strength to pick up the most important chapter of her life where she left off years ago. She makes the decision to meet Nikhat (Rajeshwari Sachdev) in the hopes of finding closure and a fresh start.