Gargantos has fled a place beyond our imagination and is about to terrorise the Marvel Universe. Will Doctor Strange and the rest of Marvel’s Super Heroes be able to defeat this tentacled creature from beyond, or will they succumb to his unfathomable horror? There is only one way to learn! 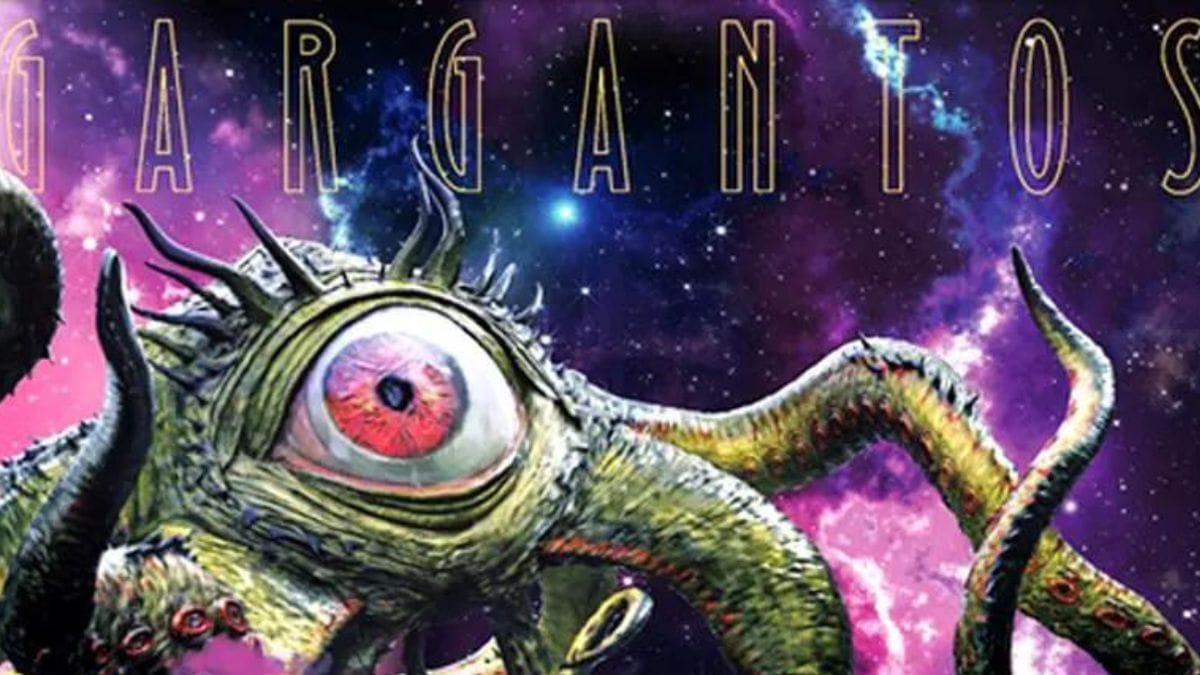 Gargantos is a 5-Star Rarity character with Affiliation Villains who has Tentacle Thrash, Tentacle Teeth, and Ineffable Horror in his feature set.

Gargantos flails his huge arms in Tentacle Thrash (PASSIVE), wreaking havoc on all in his path. Create a 1-turn Countdown tile at the start of the turn if one does not already exist, which removes 1 opponent AP in its colour and recreates itself on an adjacent tile. If the enemy does not have any AP in that colour, it instead does 664 permanent damage. Create one extra Tentacle Thrash tile if Gargantos is Invisible at the start of the turn (up to 3 max). 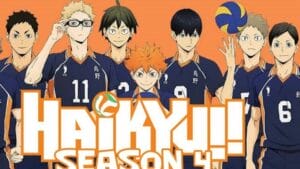 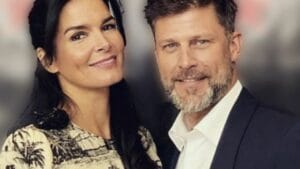 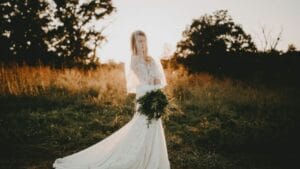 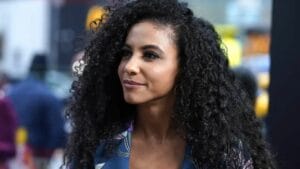