The season 1 of the web show Delhi Crime was warmly welcomed by both spectators and critics. Shefali Shah, Rasika Dugal, and Rajesh Tailang appeared in the Netflix drama based on the Nirbhaya murder case. The second season of Delhi Crime is currently generating headlines for a variety of reasons.

Netflix, according to BollywoodLife, is dissatisfied with the second season’s progress and has requested many reshoots. The Netflix crime thriller series has been delayed due to the need to film these big segments again. Covid-19 lockdowns in the previous year have contributed to the growing gap between the first season’s release and the upcoming season. 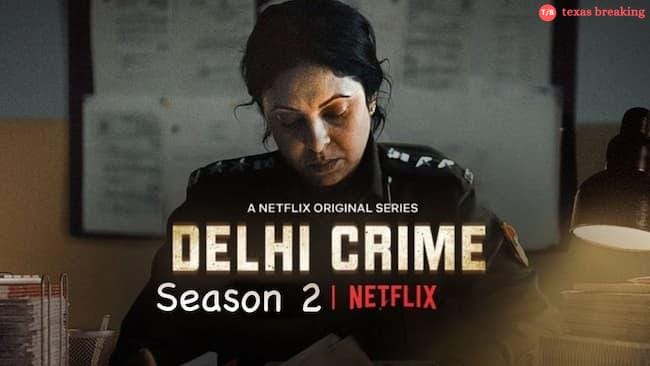 The recent reshoot is the second such large-scale reshoot ordered by Netflix for the show’s creators, as the streaming service appears dissatisfied with what producer Rajesh Mapuskar and showrunner Tanuj Chopra are producing.

There’s no word yet on whether Netflix will replace the show’s creators or put the show on hold.

For those who are unaware, the web show’s first season received a fantastic reception from fans and was an unexpected smash. It was even nominated for an International Emmy for Best Drama Series. Richie Mehta directed the first season of the web show. The seven-episode documentary delves into the specifics of the terrible Delhi gangrape case from 2012.

Protests erupted around the country in response to the gang rape case. Within two weeks of the occurrence, the victim died from his severe injuries. On March 20, 2020, four of the defendants were condemned to death and hanged.