If you’re looking for the coolest things to do in Victoria, TX, visit our web page.

Victoria is a little area located 30 miles from the Gulf of Mexico and a 2-hour drive from big cities such as San Antonio, Austin, Houston, and Corpus Christi.

Victoria dubbed the “crossroads city” because of the overlapping major motorways that encircle it, has become home to a large number of people traveling through on the same roadways.

Check out these exciting Victoria activities and attractions the next time you’re in the region before passing by. 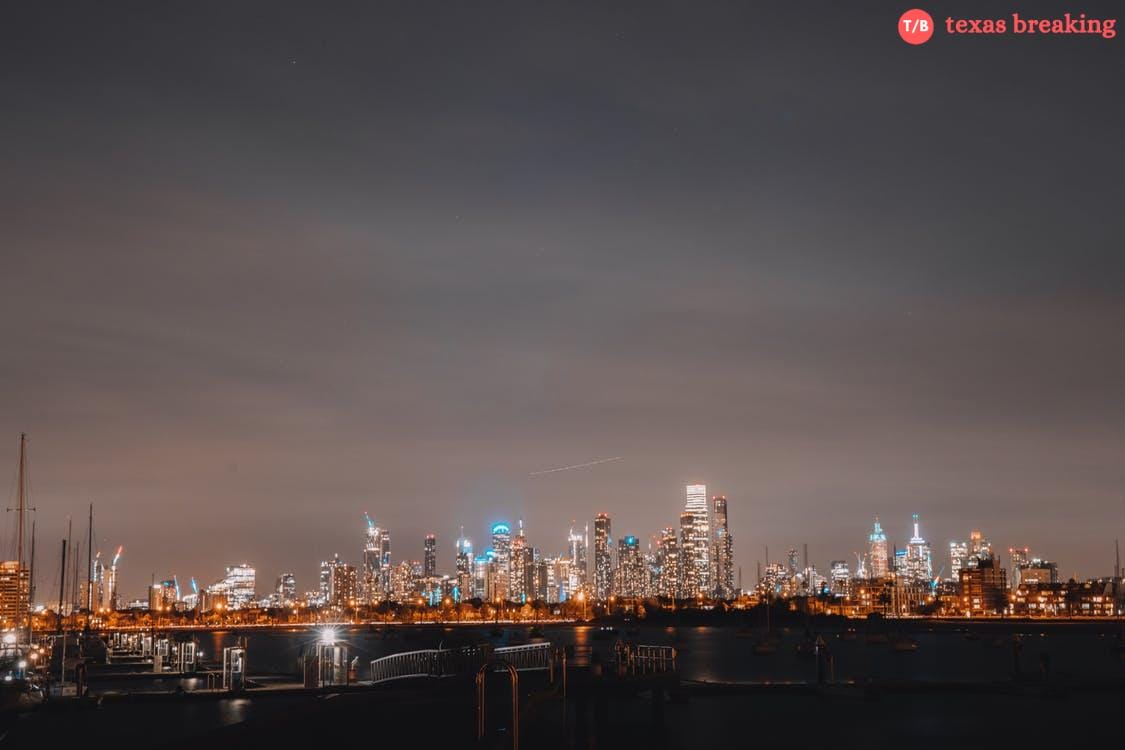 Coolest Things to Do in Victoria, TX

You’ll get the opportunity to explore another historic site, the 1892 Victoria County Courthouse, while you’re in the center of downtown. The original courthouse was completed in 1824, but it has gone through various revisions since then, the most well-known of which is its current state.

If you’ve ever visited Gonzales or La Grange, you’ll recognize the structure because it was created by James Riely Gordon, who also designed Gonzales and La Grange.

Riley’s designs became well-known because they were all created with one goal in mind: to keep the air circulating through the suffocating summers that are common in this part of Texas. The open central air shaft design, as well as the soaring towers that jutted into the Victoria skyline, quickly became one of the city’s most beloved structures. When you arrive at the courthouse, stop by the visitor’s center and sign up for a tour of the building and grounds. When you’re looking for the greatest things to do in Victoria, Texas, you might even get a chance to hear the majestic clock tower chime!

For such a small city, Victoria is notable for having several historical monuments and attractions. De Leon Plaza and Pavillion is one of the most popular tourist attractions. This was the initial site of the colony of Victoria, founded by Don Martin De Leon in 1824, and is located in the heart of downtown.

A plaque at the plaza’s entry provides additional information on Martin’s colony’s establishment and his family’s history.

The park’s centerpiece is a gazebo, whose original construction was built in the early 1870s for musicians to perform. Although it has undergone repairs throughout the years, it is still used as a stage for any of the park’s activities. Park benches may be found along the park’s lovely pathways, where you can sit and enjoy the amount of shade given by the towering live oaks. You may also wish to save that spot for one of Victoria’s community events.

Many of the city’s local events, such as Bootfest, take place in De Leon Plaza. Bootfest is a free festival that features live music, boot shopping, and kid-friendly games and rides.

Enjoy The Waters At Coleto Creek Park and Reservoir

Coleto Creek Park and Reservoir is located just outside of Victoria.

This lovely body of water also serves as a historical marker, since it was here that the Texas Revolutionary troops led by James Fannin were defeated by the Mexican army in the Battle of Coleto in 1836. While there will be no revolutionary conflicts fought here, there will be plenty of water for all of your water activities. The park offers a four-lane boat ramp where you and your friends may go to cool off and fight the Texas heat.

Water skiing, wakeboarding, and jet skiing are all activities that can be done while on the water.

Coleto Creek Park also has a 200-foot fishing pier for fishers. Large and white mouth bass, various catfish species, and sunfish are the most common fish found in the creek.

Don’t worry, the pier is well-lit after dark, just in case it takes you a little longer than anticipated to catch your meal. If you find yourself staying out later than planned, the park has around 80 multi-use campgrounds, five cabins, as well as plenty of area for those who want to pitch their tents in the woods under the stars.

Volleyball and basketball courts, as well as nature trails with two pauses for photography and bird watching, are among the park’s other attractions.

Visit The Nave Museum To Learn About Victoria’s Art Scene

One of the best things to do in Victoria, Texas is to visit The Nave Museum.

Since 1932, the museum has provided “the crossroads city” with access to beautiful pieces of art, and it is located in the heart of town. The structure itself, created by well-known San Antonio architect Atlee Ayers to mimic an old Greek colonnade, is a piece of art. The museum hosts up to ten exhibits every year, with pieces from all around the country, as well as regional and local artists. You’ll discover a wide range of mediums here, from artworks to painting and even quilting.

While the displays change frequently, visitors can still view the museum’s permanent exhibits.

Most of the permanent collection is by Royston Nave, the museum’s namesake and a prolific artist in his day. You’ll find bright and detailed portraiture, contemplative sketches and still life, and vivid landscapes in his collection. If you’re traveling with children, be sure to swing by on Saturday mornings when the Nave museum provides children’s art courses.

Do you have a creative streak? The Nave Museum is always looking for new portfolios to include in one of its rotating displays.

Please feel free to submit your work for examination by some of the country’s best specialists.