“The Good Doctor” is coming back on ABC, and according to the sources, we are going to see a lot of twists coming up in the series. We can confirm that Salen will still be seen at St. Bonaventure Hospital, which is something strange how things went in the previous season. There are thousands of people who don’t want her to be there anymore, but as we know, she has the power and the money.

Dr Andrews and Salen were earlier seen in a romantic relationship, and this is going to be something to look out for in the upcoming episodes. The newest episode of “The Good Doctor” will be titled “Yippee Ki-Yay”. In the upcoming episode, we will see Andrews trying to please Salen, and for this, he takes a high-profile case and assigns Shawn and Allen with a very critical surgery. This surgery will involve a famous pop star, and it will be based on restoring his voice which makes it even riskier. 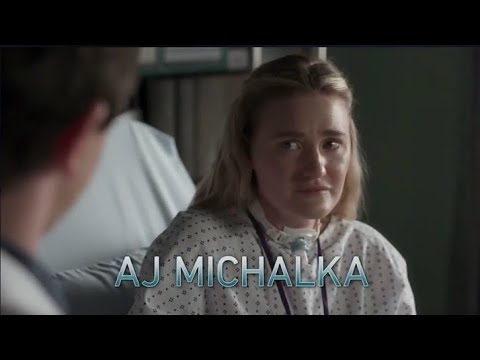 On the other hand, the newest episode we will also see Reznick and Park treat a 17-year boy named Cody struggling hard with Kabuki Syndrome. We see him confined to a wheelchair due to the complications related to the syndrome; hence things are going to get interesting in the very first episode.

The newest episode of “The Good Doctor” will be streaming on March 7 on ABC. According to the reports, the real-life pop stars Aly Michalka and AJ Michalka will be appearing on the show. Their characters will be seen in a high-profile case. We are very sure that seeing both of them work together on the screens will be a good experience for the viewers.