Just a few weeks before the spring break, some of Texas’ largest school districts are removing mask mandates for pupils. 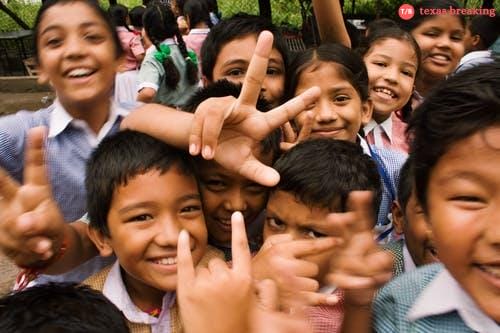 The state’s largest school district, Houston ISD, and Dallas ISD stated Monday that kids would not be required to wear masks. In addition, Austin ISD declared on Wednesday that masks would no longer be needed.

Following the announcement by the Centers for Disease Control and Prevention that infection rates of Covid were dropping, the decision was made.

During the delta variant outbreak in early August, all these three districts imposed mask mandates, despite Gov. Greg Abbott’s May executive order prohibiting Texas schools from requiring masks. Hundreds of school districts defied the governor’s directive at the time, and several were sued as a result.

In some sections of the state, the argument about student mask regulations has turned into a judicial struggle. A group of parents in Fort Worth sued Fort Worth ISD over the mask demand. The mask law in Fort Worth was repealed, but it caused dissension in the community, leading to deaths.

Texas schools had managed to rack up additional COVID-19 cases a month into the school year than they had at any time the previous year. As the omicron wave appeared in December, the percentage of delta cases decreased, and several districts temporarily halted or changed operations to make up for staff shortages caused by an increase in COVID-19 cases in January.

The omicron wave, on the other hand, is now waning.
After omicron pushed them to near-record levels, hospitalizations are declining across the state. At least 3,199 hospitalized patients in Texas had confirmed coronavirus infections as of Wednesday, down from 13,371 patients with COVID-19 in Texas hospitals on January 20.
This was lower than the state’s all-time high of 14,218 hospitalizations on January 11, 2021.
According to Candice Castillo, executive officer of student support services for Houston ISD, new data indicates a significant decline. There are 46 ongoing cases in a district with around 195,000 kids, down 90 percent from the peak of omicron.