Mount Bonnell, one of Austin’s original tourist attractions, is one of the nicest spots to see in the city!

The beautiful views of both Lake Austin and the city skyline are loved by both locals and visitors alike–everything here’s you need to know about visiting Mount Bonnell in Austin! 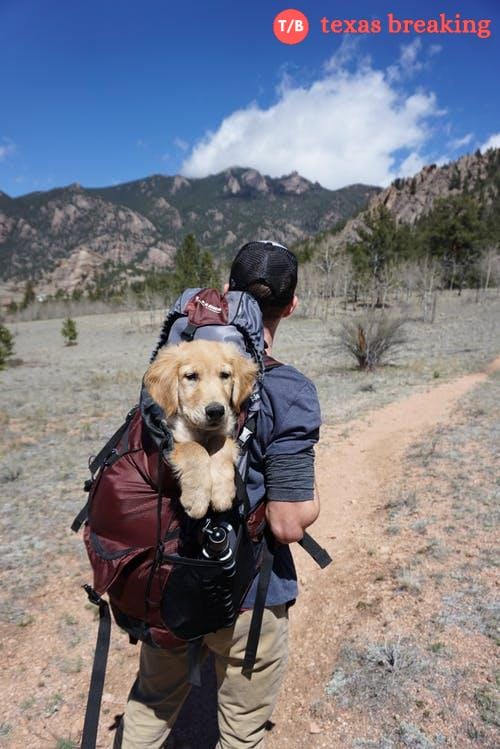 Mount Bonnell And Its History

Although it’s a stretch to call Mount Bonnell a mountain (it’s only 775 feet tall), it is frequently referred to as Austin’s tallest point and is home to one of the city’s best views.

Mount Bonnell was first mentioned in writing in 1839, when Albert Sidney Johnston wrote, “My agent will go off in a few days to commence the building of the City of Austin at the foot of the mountain on the Colorado River.”

Of course, the mountain he indicated was Mt. Bonnell, as we now know it.

Johnston was Secretary of War for the then-independent Republic of Texas when he wrote the letter about creating Austin, and Mount Bonnell figured prominently in the fledgling city’s military defense strategy in the early days after its formation.

Mount Bonnell’s stunning view quickly made it a popular destination for both locals and tourists, and it is now Austin’s oldest major tourist destination.

Hiking In Mount Bonnell In Austin

Before making it to the top of Mount Bonnell, you’ll have to ascend a 102-step (or 106-step, depending on when you start counting) stairway to get to the viewpoint.
Turning left along the limestone path will quickly get you to a fantastic perspective of the Austin skyline while turning right will bring you to the best views of Lake Austin in minutes.

You’ll have a picture-perfect view of Lake Austin, along with the beachfront homes that border it, then you’ll be able to just see the 360 Bridge in the distance as you look down from the central viewpoint.

The staircase up to the Mount Bonnell overlook is sheltered, but the walk along the summit is not, but there is a sliver of shade along the margins depending on the time of day.

What Is The Best Way To Get To Mount Bonnell?

Mount Bonnell can be found within Covert Park.

If you put “Mount Bonnell at Covert Park” in your GPS, you’ll be routed to a short two-lane road with parking on one side.

The Mount Bonnell viewpoint is only a few minutes away from the entry stairway, which is directly adjacent to the parking.

Over the centuries, Mount Bonnell has been associated with a few tales, but one of the most enduring is (unsurprisingly) the most romantic.

According to legend, if a pair visits Mount Bonnell together once, they will fall in love, twice they will become engaged, and three times they will marry.

The tradition is said to have originated with a couple in the nineteenth century, and Mount Bonnell’s romance is still alive and well today–the viewpoint is popular for engagement and maternity shoots, as well as romantic picnic dates! 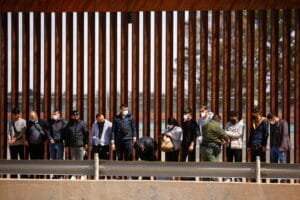 Texas Declared State of Emergency Due to Increasing Migrant Invasion 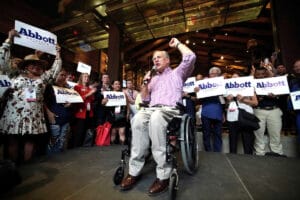 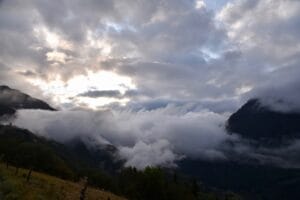 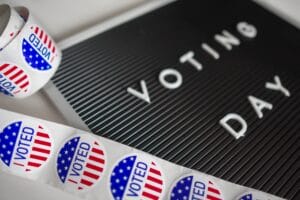