Police say that a man shot multiple members of his family before killing himself late Friday, leaving five people dead and three others injured and in unclear situations. 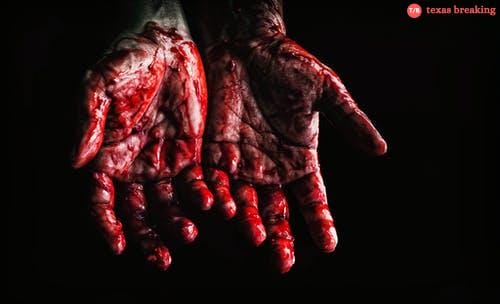 According to a statement released by Corsicana police, officers received a 911 call around midnight Saturday reporting that a man named Kevin Milazzo, 41, had slain his family.

Milazzo’s mother, Connie Mimms, and her husband, Bill Mimms, were found dead with apparent gunshot wounds at a home on the 2900 block of W. 2nd Avenue. Two others were injured. The surviving were taken to an undisclosed Dallas hospital by air ambulance, reports nbcdfw.com.

“They’re just really good people. They didn’t deserve for this to happen to them,” said a neighbor, Kim Felix.

Meanwhile, deputies from the Navarro County Sheriff’s Department were sent out to a different residence near Frost, where they discovered the suspect’s son, Joshua Milazzo, 21, and a boy, Hunter Freeman, 4, who had been shot and wounded. Deputies also discovered an adult woman injured from several gunshot wounds, who was sent to an unknown Dallas hospital.

The three survivors’ conditions are unknown at this time. There has also been no information given regarding the victims’ genders or ages, including the youngster.

The GPS navigation system in the suspect gunman’s vehicle allowed detectives to identify and trace him, according to Corsicana police.

Deputies from the Navarro County Sheriff’s Department helped Corsicana police and SWAT in tracking the man down to a place along Farm-to-Market Road 1129, just south of Roane Road. According to police, they instructed the vehicle’s monitoring service to cut off the vehicle’s engine remotely, and it came to a halt shortly after.

As Corsicana SWAT officers approached the vehicle, they discovered the driver seriously injured from a gunshot wound to the head that seemed to be self-inflicted.

The victim was given first assistance at the scene and brought to Navarro Regional Hospital, where he died later.

No names or identifying information have been publicly revealed because the shootings are still under investigation and relatives are still being notified.