On Thursday, the cast of Shochiku and ASMIK Ace’s live-action film based on CLAMP’s xxxHOLiC comic revealed Nanase Nishino as Nekomusume, reports animenewsnetwork.com. Kimihiro Watanuki is played by Ryunosuke Kamiki, and Yko Ichihara is played by Kou Shibasaki. The film is directed by Mika Ninagawa (live-action Sakuran, Helter Skelter) and written by Erika Yoshida. The musical theme is being composed by Keiichir Shibuya.

On April 29, the film will be released in Japan. 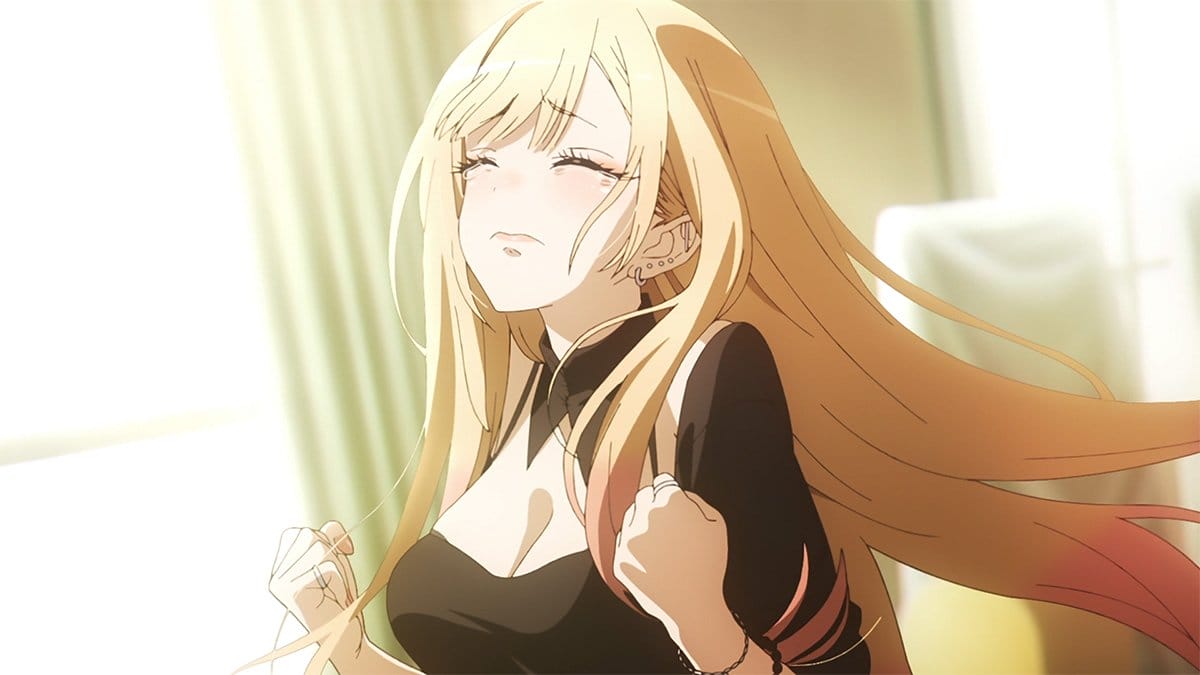 From 2003 through 2011, CLAMP serialized the original xxxHOLiC manga in Kodansha’s Weekly Young Magazine and Bessatsu Shnen Magazine, renaming it xxxHOLiC: R in 2009. The most recent manga, xxxHOLiC: Rei, was released in 2013. There was an anime film, two television anime seasons, and many original video anime productions based on the franchise.

The manga was recently adapted into a stage play, which ran in Tokyo from September 17 to 26 and Kyoto from October 1 to 3.