This week, a teenage girl was killed in a car accident caused by inclement weather while travelling from Goodyear, Arizona, to Austin, Texas, for a volleyball championship with members of her volleyball team, reports Foxnews.com. 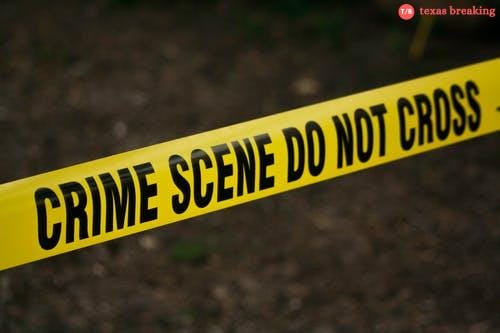 Two other players, a parent, and an alumnus were also sent to the hospital after the accident, which occurred on Feb. 3 in London, Texas, roughly 110 miles west of Austin, in freezing weather.

After their flights were postponed due to winter weather, the athletes and their families chose to drive from Arizona to central Texas, according to Jimmy Gonzalez, head coach and director of Venom Volleyball.

“Their vehicle swerved into the oncoming traffic, and they were met by a semi-truck,” Gonzaez told the news outlet, noting that a teenage athlete died at the scene. “Once I heard that – it was a nightmare. I thought I was asleep, and I needed to wake up.”

Winter storm warnings and watches were issued throughout several states this week, from New Mexico to Vermont, as snow and ice made driving hazardous.