Straydog announced that a new stage play based on Akimi Yoshida’s Umimachi Diary (Seaside Town Diary) manga will be produced. The play will run from March 30 to April 3 at the Theater Sun Mall in Tokyo, and from April 9 to 10 at the ABC Hall in Osaka. The new play will be a reprise of Straydog’s last stage play adaptation, which ran at Tokyo’s New National Theater from March to April 2017. 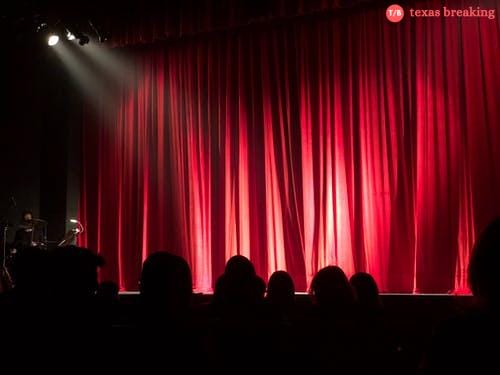 Toshiyuki Morioka will direct and compose the screenplay for the play. Les.R, the sister band, will once again provide music and perform during the play.

The manga’s story is set in Kamakura and follows three sisters: Sachi, who works as a nurse, Yoshino, who works in a bank, as well as Chika, who works at a sporting goods store. After their parents divorced and left, the three sisters have been staying together in their family’s home. They receive word that their father has died one day. Yoshino hasn’t seen her father in over 15 years and is unfazed by the news, whilst Chika has no recollection of him. Sachi persuades the sisters to attend his burial despite this. They learn that they have a 13-year-old half-sister named Suzu whom they had never met there. The sisters invite her to live with them because she has no one else to look after her.

The manga also inspired a live-action film titled Our Little Sister, directed by Hirokazu Kore-eda and released in 2015 with English subtitles. In March 2016, the film won five honours at the 37th Annual Japan Academy Prizes, including Best Picture of the Year. In North America, Sony Pictures Classics released the picture digitally and on home video.