A 9-year-old girl was fatally shot in the head while heading towards the grocery store with her family in Houston on Tuesday night following a probable road rage incident. 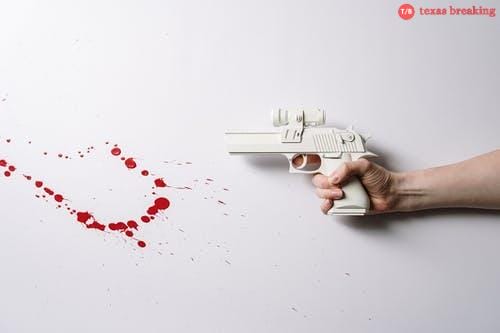 According to the Houston Police Department, the family vehicle, a Chevrolet Tahoe, was traveling on Southwest Freeway 59 shortly after 9 p.m. when a suspect in a GMC Denali pickup truck cut them off several times.

According to Fox affiliate KRIV-TV, the suspicious vehicle may have been racing with another vehicle.

According to investigators, the driver of the GMC got behind the Tahoe and then someone opened fire, injuring the girl.

The family appears to be visiting a petrol station in surveillance video obtained by the news organization. A woman can be heard screaming and attempting to signal for assistance.

An ambulance arrives minutes later and transports the toddler to a hospital in critical condition. There have been no arrests.

The shooting took place just weeks after an 11-year-old child was shot and murdered in a parking lot in Harris County. Diamond Alvarez, a 16-year-old girl, was shot and killed while walking her dog in Houston at the same time.

Mayor Sylvester Turner launched the “One Safe Houston” strategy on Feb. 2 to tackle an increase in violent crime in the city. The campaign will concentrate on crime prevention, crisis intervention, community collaborations, and youth outreach. More police officers will be on the streets as a result of the plan, which includes overtime and more police cadet classes.

“Since the beginning of the year, our city has felt anything but safe,” Houston police Chief Troy Finner said in a statement. “At times, we have felt like a city under siege because of a violent crime wave that is sweeping across the country and impacting us in Houston.”