Beto O’Rourke, a Texan Democratic candidate, has worked up a plan to get 2 million voters in February. With the help of 44,000 volunteers educating voters who needed to know the changed voting laws of Texas is necessary for his campaign. The Dallas Morning News reports that the candidate said it was necessary to prevent the efforts of Republicans from suppressing the votes. 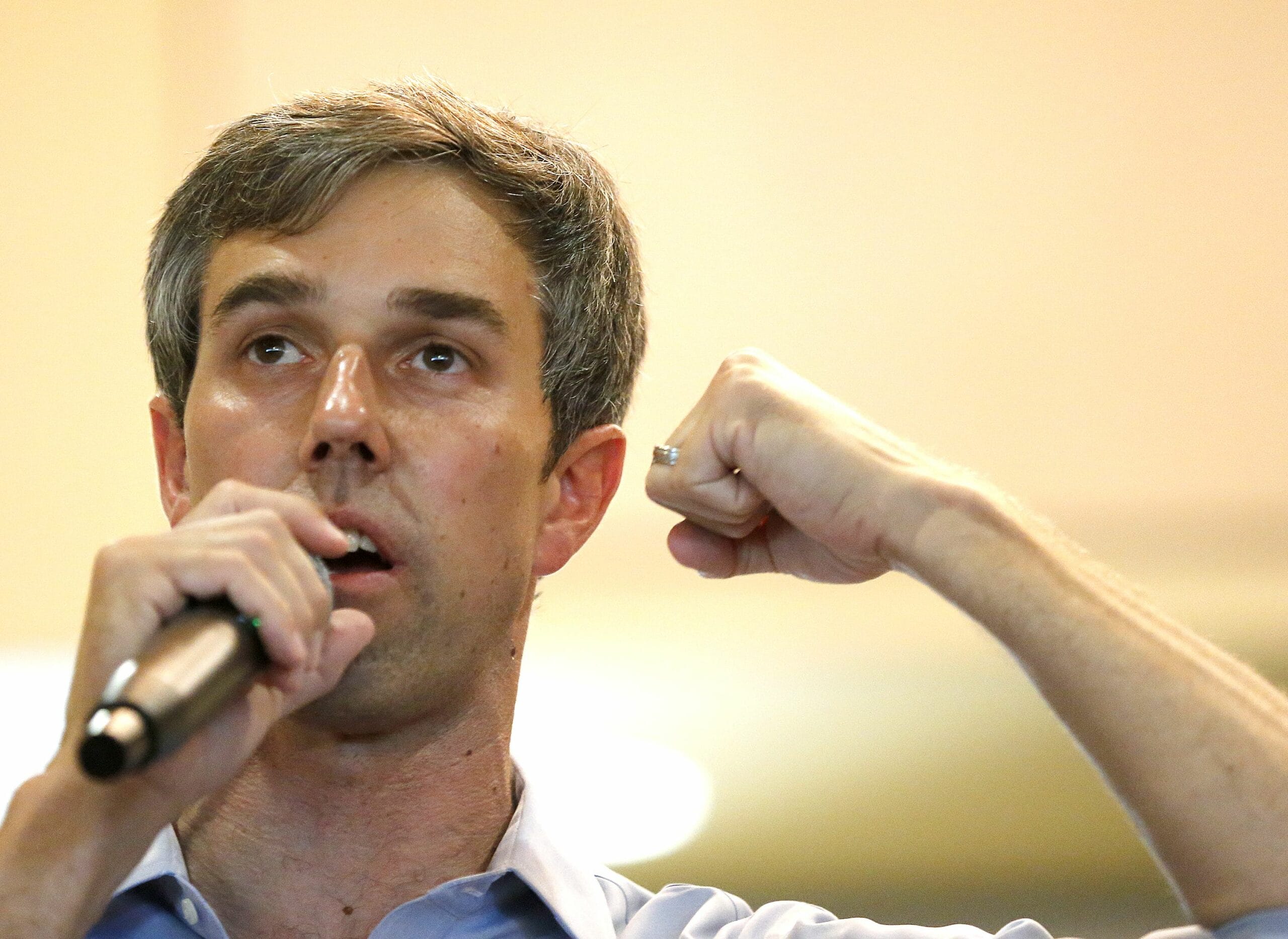 The campaign will cover all parts by block walking, phone calls and text message. Even the old traditional form of letter writing is being used to woo the voters. The letters also contain information regarding the new election provisions brought by Senate Bill 1. This is in the event of a rejection of hundreds of mails in ballot applications found in North Texas.

O’Rourke hopes that there would be legislation in place that will bring some kind of protection for the voters. The Democrat candidate has voiced that the entire process has been complicated, and the Republican plan was working in a news conference held in Austin. However, there was no respite provided and the campaign had to rework its strategy.

How Rejected Votes Are Impacting The Campaign

O’Rourke was sure that he and his supporters had to save the day. The past week, the election officials were in a tizzy, with many swathes of the mail-in ballot application being rejected. These votes were sent in advance for the March 1st primaries. In Texas alone, there was a rejection of 600 voter mails because they didn’t comply with the new voter rules under SB1. The rules state that the ID number had to be submitted along with the voter application.

Proper voter registration packets aren’t being handed out to voters causing this confusion. The Texas state secretary office had the onus to provide these packets, but it couldn’t do so with the shortage.