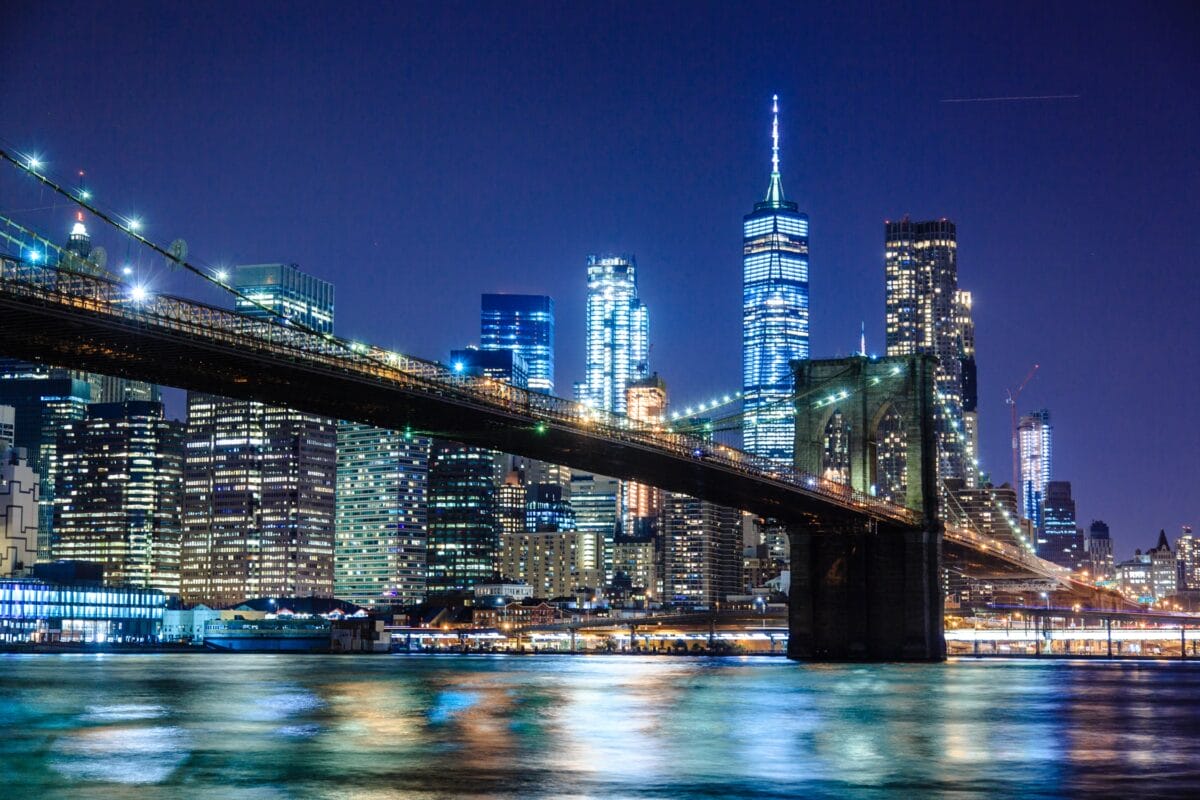 It’s a fact that America is a fantastic country with incredible people and scenery.

While there are many popular destinations to visit in the United States, there are several extremely wonderful areas that don’t get nearly as much attention.

That, however, is about to change. We’ve compiled a list of the greatest places to visit in each state in the United States.

Best Cities to Visit in the USA

Although Austin, Texas, does not have any professional sports teams, it is one of the prettiest cities in the country, and inhabitants celebrate Eeyore’s birthday every year. Austin is Texas’ most progressive city, and it’s been nicknamed “Hippie Haven” for a long time.

Seattle, Washington, the Pacific Northwest’s metropolitan hub, must be on the wishlist of everyone who loves coffee, relaxed vibes, oysters, as well as outdoor activities in the United States.

Seattle is surrounded by gorgeous beaches and majestic mountains in an ecologically diverse zone.

With a charter dating back to 1630, Boston is the capital of the Commonwealth of Massachusetts and one of the oldest cities in the United States.
Today, Boston is one of the most popular urban vacation destinations in the country, with about 19 million domestic visitors and nearly 3 million international visitors each year.

Houston, Texas, is perhaps the most populous city in the southern United States, as well as the country’s largest by area.
Houston, in the southeast corner of Texas, is only second to New York in terms of Fortune 500 firms with headquarters there.
Because of its lively ambiance and diversified atmosphere, a weekend in Houston is recommended.

New Orleans is known for its spectacular Mardi Gras celebrations, but it’s a blast all year.
New Orleans’ French and Spanish roots are still visible today, and the city has its own gastronomic, cultural, and musical traditions, making it one of the country’s most unique cultural hubs.