‘The Woman in the House Across the Street from the Girl in the Window’, a Netflix psychological comedy starring Kristen Bell, has a mystery to discover. 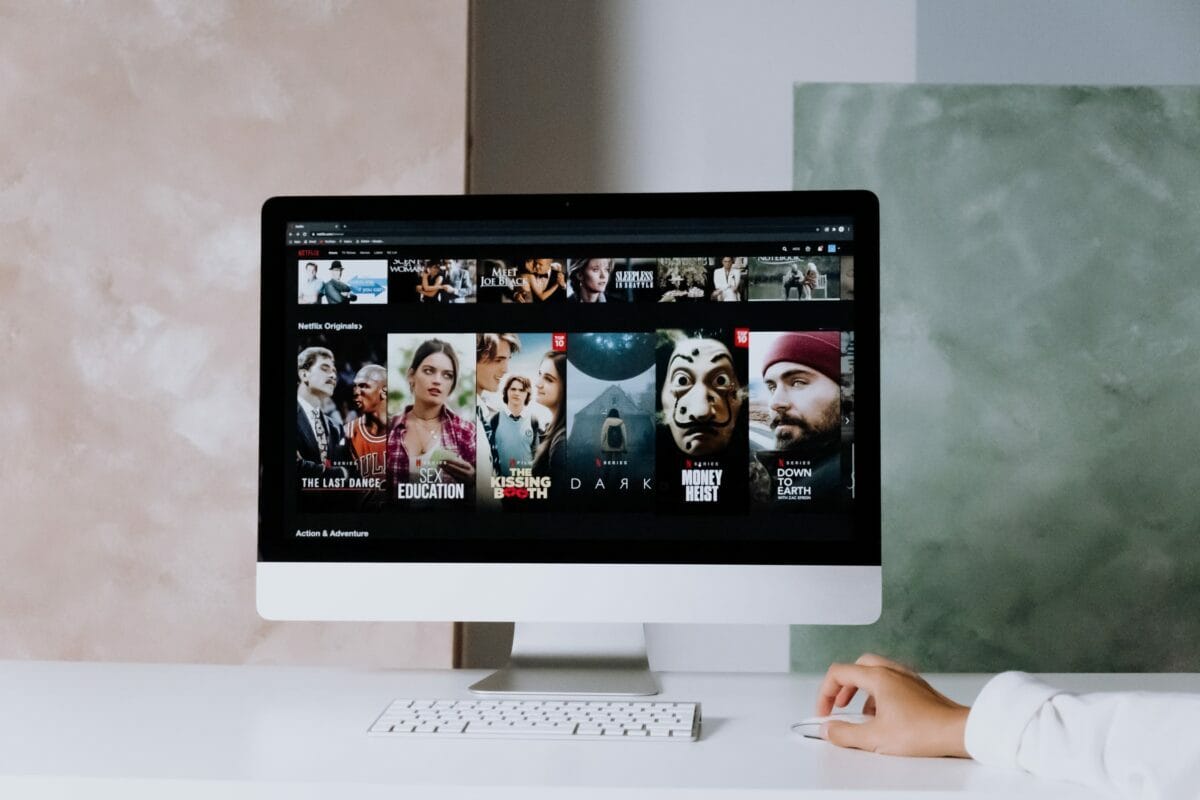 The entire eight-episode series, which would be a light parody of films such as Gone Girl and The Girl on the Train, is now available to stream. Anna, played by Bell, must identify a killer before they may kill again, despite drinking excessive amounts of wine and going through a personal crisis, as reported by Jamie Burton.

Rebecca Ramras, Hugh Davidson, and Larry Dorf worked in collaboration on the comic The Woman in the House.

If you’ve watched all eight episodes, you’ll have figured out who the killer is.

The Woman in the House Across the Street from the Girl in the Window: Twist Explained

Anna seems to be one of the suspects in the murder of Lisa (Shelley Hennig) throughout the episodes leading up to the conclusion, but by Episode 8, we have our conclusion.

Anna fights Ombrophobia (fear of rain) and follows Buell (Cameron Britton) inside Neil’s house, suspecting him of being the killer. Buell is found on the floor with his throat slit, which astounds her. This leads her to believe Neil (Tom Riley) is the murderer. Wrong again, when she discovers Neil’s body on the couch as well.

Neil’s daughter Emma, played by Samsara Yett, is perhaps the only alive person in the house. With the bloody knife in her hand, she faces Anna.

Emma, who has no remorse for the murders, admits to them and recounts how every episode in the series proceeded.

Emma stabbed Lisa in the neck in a flashback since she wouldn’t even let her eat chocolate, so she murdered her. She then disclosed how she framed Anna in an earlier scene by stealing her palette knife.

When Anna inquires about Emma’s father’s silence, she learns that he was upstairs doing his ventriloquist act.

Emma’s admission goes even further when she confesses to murdering her mother for having the audacity to become pregnant without first asking her if she wanted siblings. Emma killed her mother by sawing the legs off a little wooden dock all summer and then enticing her to the end, where she shoved her pregnant mother into the lake and drowned.