A Texas resident and a WWII veteran Donald Huisenga enrolled in the US Army six months before graduation. He received his high school diploma after 79 years in January 2022. A social media worker brought the news to light in November last year. Huisenga said he regretted not completing his high school diploma; he joined the army in March 1943. Fox News reports that the WWII veteran served from 1943-to 1945 before returning to his everyday life. However, he left his diploma incomplete; this was a proud moment for him to fulfill his decades-old wish.

Fox News cited Veterans Affairs’ tweet; it read, “Donald Huisenga went from being a high school student from Auburn, Iowa to jumping out of a plane during World War II. He lived with one major regret: not finishing his diploma at Auburn High School.  A VA social worker helped him receive it.” The social media worker Tess Gooding revealed his conversation with Huisenga. Gooding told Fox News that she checked with the high school whether it could help the veteran receive his high school diploma. The reports say that the school’s principal Kevin Litterer provided full support to Huisenga in completing his diploma.

January marked a trademark moment in Huisenga’s life as he successfully fulfilled his wish after the school made a replica of the 1943 diploma for him. The school consulted the company that supplies graduation materials for printing the diploma. Litterer conducted a vote within the school board and superintendent for Huisenga’s recognition as a high school graduate, the authorities agreed to accept the veteran as the high school’s graduate. Fox News quoted Litterer, who said, “When Donald reached out to Tess and Tess reached out to me, the principal inside me said; ‘Everybody who wants a diploma and wants it, should be able to get one.’”

Gooding was assisting Huisenga with his health issues to attend the diploma ceremony. The reports say that he had his pacemaker’s batteries replaced and got a new hearing aid. Gooding also thanked the school officials for the smooth conduct of the ceremony and the completion of paperwork without delay. The high school conducted the ceremony on January 5 at the San Angelo VA clinic. 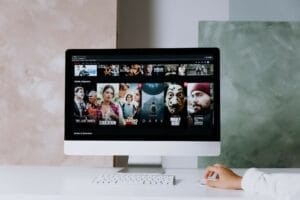 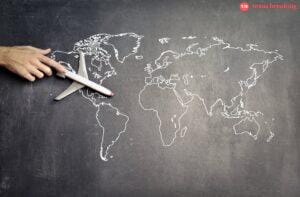 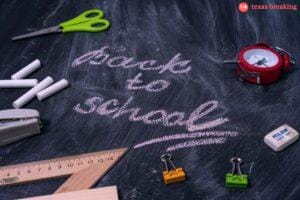 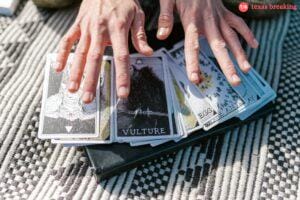