According to a news report by BBC, after a standoff with police on January 15, Malik Faisal Akram, 44, of Blackburn, Lancashire, was shot and killed. The ten-hour standoff at the Colleyville synagogue in Dallas ended with all four hostages unharmed. 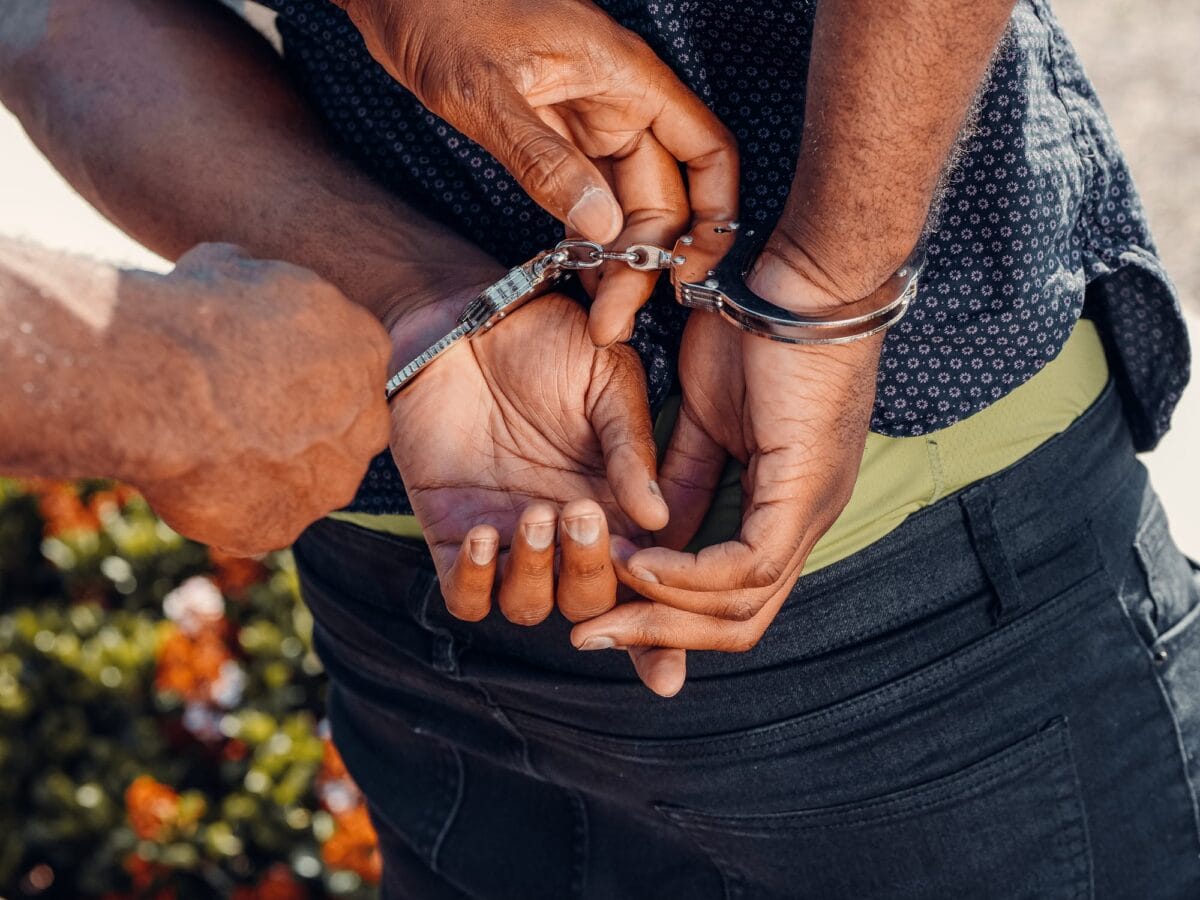 Greater Manchester Police (GMP) said another guy detained on Tuesday is still being held for interrogation.

A GMP spokesman, who said the arrests were “part of the local investigation”, urged everyone to “remain vigilant”.

He added: “Communities defeat terrorism, and the help and support we get from the public is a vital part of that.”

The siege began when cops were called to the Congregation Beth Israel synagogue in Colleyville, near Dallas, at approximately 11:00 local time (17:00 GMT).

Akram had pretended to be homeless before entering the place of worship during a morning service and pulled out a revolver.

After six hours, one prisoner was released, while the other three escaped some hours later, including the synagogue’s rabbi.

According to police sources, Akram landed in the United States two weeks before via JFK International Airport in New York. After his arrival, he is thought to have purchased the weapons used in the event “on the street.”

In 2020, Akram was listed as a “subject of interest” by the British security services, and he was probed in the second part of the year.
By 2021, however, Akram, who had a criminal record in the United Kingdom, had been moved from the active list to the “former subject of interest” list and was no longer deemed a threat.

FBI Director Christopher Wray termed the standoff an “act of terror,” while US President Joe Biden described it as an “anti-Semitic incident.”

According to the FBI, US intelligence services were unaware of Akram’s existence, and the agency conducted a “rigorous” investigation into his friends, online presence, and equipment.
The FBI claimed it was “working hard” to figure out how Akram got his hands on the weapon he had.