Gov. Greg Abbott of Texas officially launched his re-election campaign on Saturday, declaring that he will seek a third term during an event in McAllen. 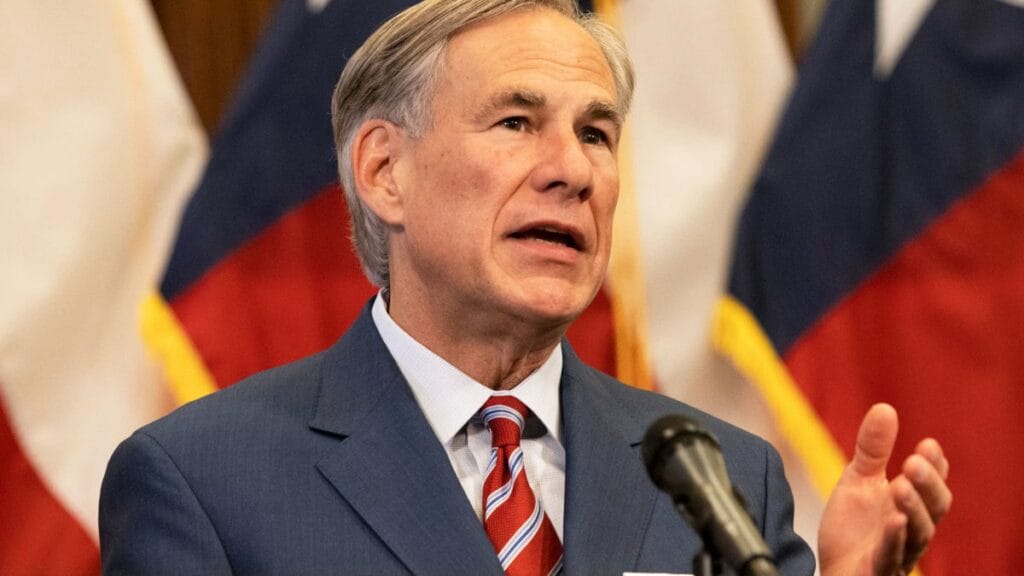 Following the Hispanic Leadership Summit, Abbott stated on Twitter, “Today I am officially announcing that I am running for re-election as your Governor of the great state of Texas.”

“Together, we will secure the future of Texas,” he added.

Abbott, a staunch admirer of former President Donald Trump and a proponent of establishing a wall along the U.S.-Mexico border, earlier told the Hidalgo County gathering that the state had persevered under his administration despite recent challenges.

According to Houston’s KHOU-TV, Abbott remarked, “Despite the unprecedented challenges that we’ve faced, Texas has persevered. Now more businesses are moving here, and more Texans are working here than ever before.” 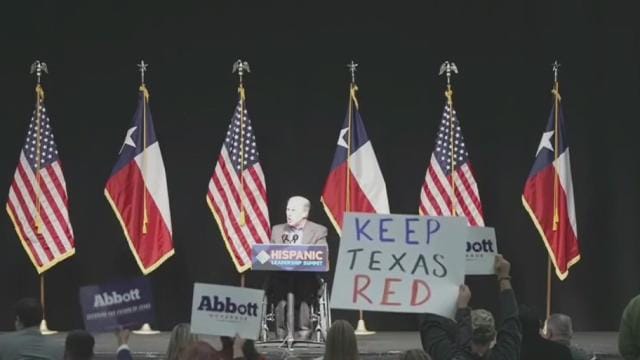 The Republican also stated that he had followed through on his campaign promises, particularly one relating to the Rio Grande Valley.

On the Democratic front, former U.S. Rep. Beto O’Rourke, a defeated Senate and presidential candidate, said he would run for governor in November. Joy Diaz, a journalist for public radio, has also announced an “unlikely” campaign.