How To Cope With The Unpredictable Texas Weather This Year

Texans Need to Prepare for a Winter Storm This February

Texans Could Face Chilly Weather In The Upcoming Days; Check-out What Forecasts Say 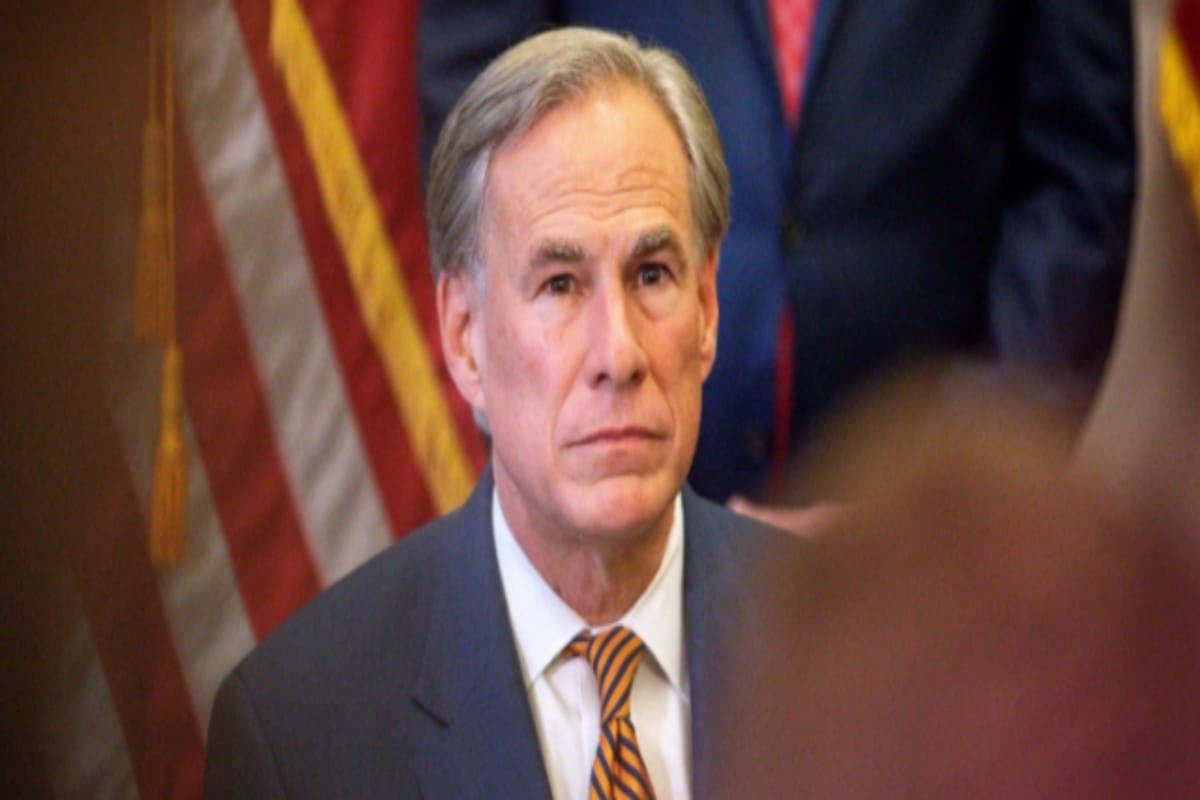 The Texas Gov, Gregg Abbot, announced on Tuesday that he decided to sue the federal authorities over the vaccine mandate for the Texas National Guard failed to adhere to the constitutional policies.

Fox News reports that title 32 of the US code states that the National Guard is under the vigilance of the state governors. However, title 10 suggests that they may be under federal control once President calls upon them. 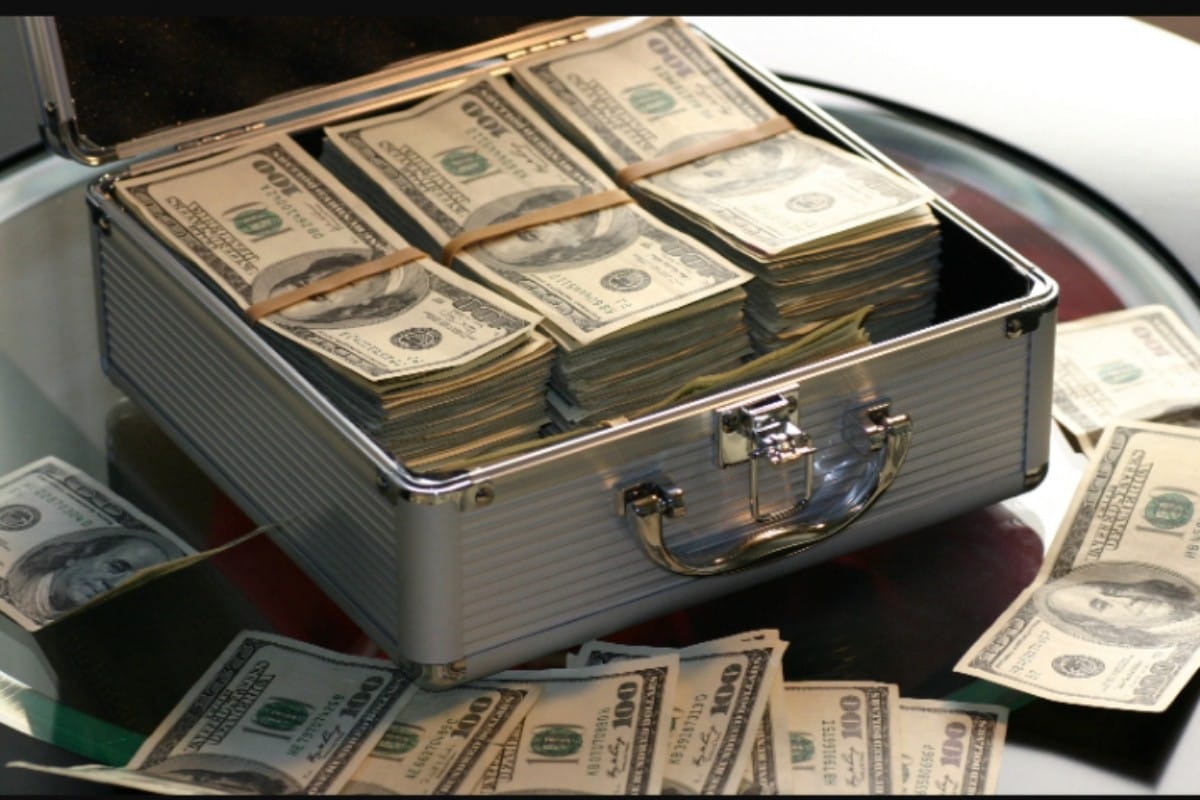 Abbot Will Stand By The National Guards

Fox News quoted Abbot; he said, “As the commander-in-chief of Texas’s militia, I have issued a straightforward order to every member of the Texas National Guard within my chain of command: Do not punish any guardsman for choosing not to receive a COVID-19 vaccine. Unless President Biden federalizes the Texas National Guard following Title 10 of the US code, he is not your commander-in-chief, I will not tolerate efforts to compel receipt of a COVID-19 vaccine.”

“Let me be crystal clear: It is the federal government that has put Texas’s guardsmen in this difficult position. As your commander-in-chief, I will fight on your behalf. That is why I am suing the Biden administration over its latest unconstitutional vaccine mandate. Win or lose, President Biden must be held accountable for his unconscionable willingness to hollow out the Texas National Guard. Please know that I am grateful for your service and will continue fighting on your behalf,” he added. The Biden Administration faces a dilemma to overcome the recent turn of events and come out clean of the legal process.

Fox News reports that Abbot announced the lawsuit after Defence Secretary Llyod Austin informed the Pentagon that he would refuse to implement the Biden Administration’s vaccine mandate.

The new variant poses higher health threats to the individuals and needs proper precautionary measures for prevention. The experts have suggested the public get fully vaccinated to contain the transmission of the virus.