The winters are harsher, and people will have to brace for more as there is no respite in sight. With power outages, millions of people will suffer freezing conditions, as reported by the Texas Tribune. Texas hasn’t seen such harsh weather in decades. As there is a prediction of the February winter storm, the MET department has requested the Texan residents to stay at home and be safe.

Why do Texans have to brace up? 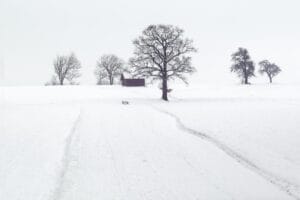 People are worried about the days in the storm and the aftermath, wherein people are left to grapple with life without electricity and the looming water crisis. There can be chances of supply chain shortages and major food disruption. The authorities need to consider this matter before escalating to a full-blown crisis. Daily Advent reported this.

A report on the recent storms that have hit the state is 246 and there could be more. Most of the deaths have been attributed to hypothermia and other causes such as carbon monoxide poisoning, fires, and falls, etc. The storm’s severity has surprised the whole state as disaster management tries to salvage the situation.

Aftermath of the storm 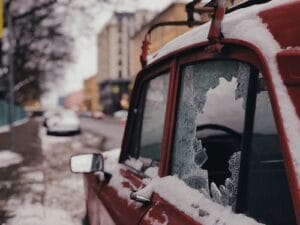 The weather department has stated that the state has already witnessed a strong winter, with the severity of the cold hitting an all-time high. They warned the Texans to be prepared for the hard winter ahead and adapt to the extreme weather system that may sweep the state again. Flipboard reported this.

There will be freezing temperatures and snow accumulation that Texans have to be ready for this winter. Some of the Texans who have never faced such harsh winters in their lives will need to be prepared. The people have to bear the onslaught and survive through the chilly cold weather, which may hit very hard this time around.