The quarantining of several North Texas teaching staff due to the rapid spread of the omicron variant has put the school management in dire straits. This has caused several classes to be canceled and a shortage of substitute teachers. There is now a gap in the education of students who are finding it hard to learn their lessons as there is no one to teach them, reports the Dallas Morning news. 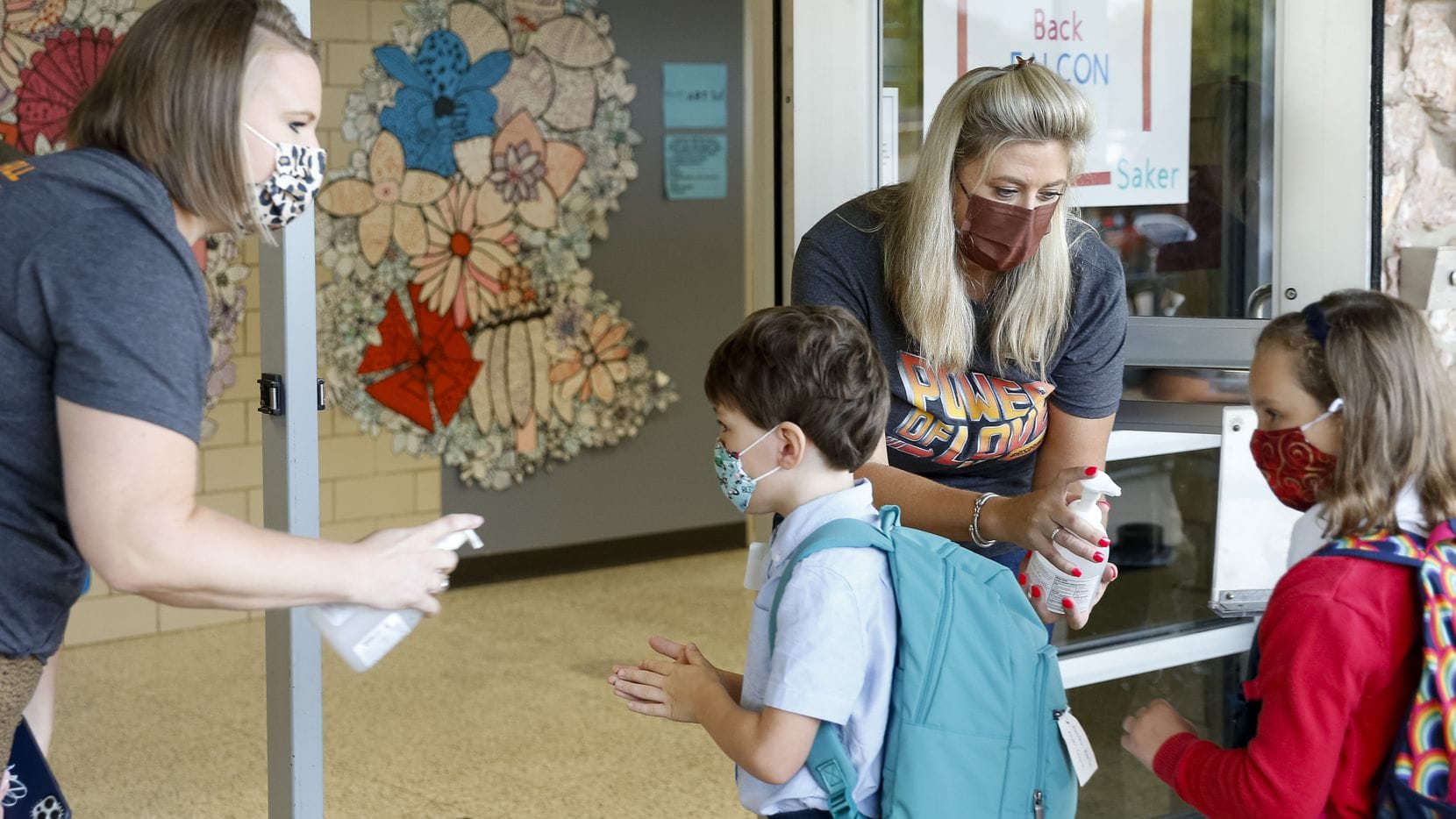 One of the districts in North Texas, Boyd, has suspended classes till next Tuesday following a change in schedule from this Wednesday to stop classes. Another rural district of Texas, Kemp, also had a similar story of canceling cases because of the surge in COVID-19 cases in the area as and a letter was sent to parents stating the same. Red Oak, another district, also canceled its classes due to the shortage of teachers, as posted on Facebook. The staff on campus are arranged not to come in contact with others.

After the pandemic waves and several variants coming on, schools are trying hard to keep the education going for the children. The COVID-19 outbreak has caused a certain level of uncertainty with frequent suspensions due to outbreak issues.

Staff absences seem to impact the entire region, which adds to the operational burden upon the school management/ they are finding it hard to educate their students following the super spreading of the omicron variant, Fort Worth Star-Telegram reports.

As everyday operations are becoming difficult and the need to contain the virus spread, schools are trying hard to sustain a productive learning environment for both students and staff members. Several elementary schools in and around the suburban districts are closing as staff shortages make them take this harsh step, adds KBTX