Kelly Canon had been vocal throughout, and this is reflected in several of her endeavors. Many of which were successful such and the red-light camera in Arlington, Texas. She began as a grassroots organizer and was part of the campaign to vaccine requirements. Unfortunately, she died of COVID-19 complications reported on Facebook by her party members. 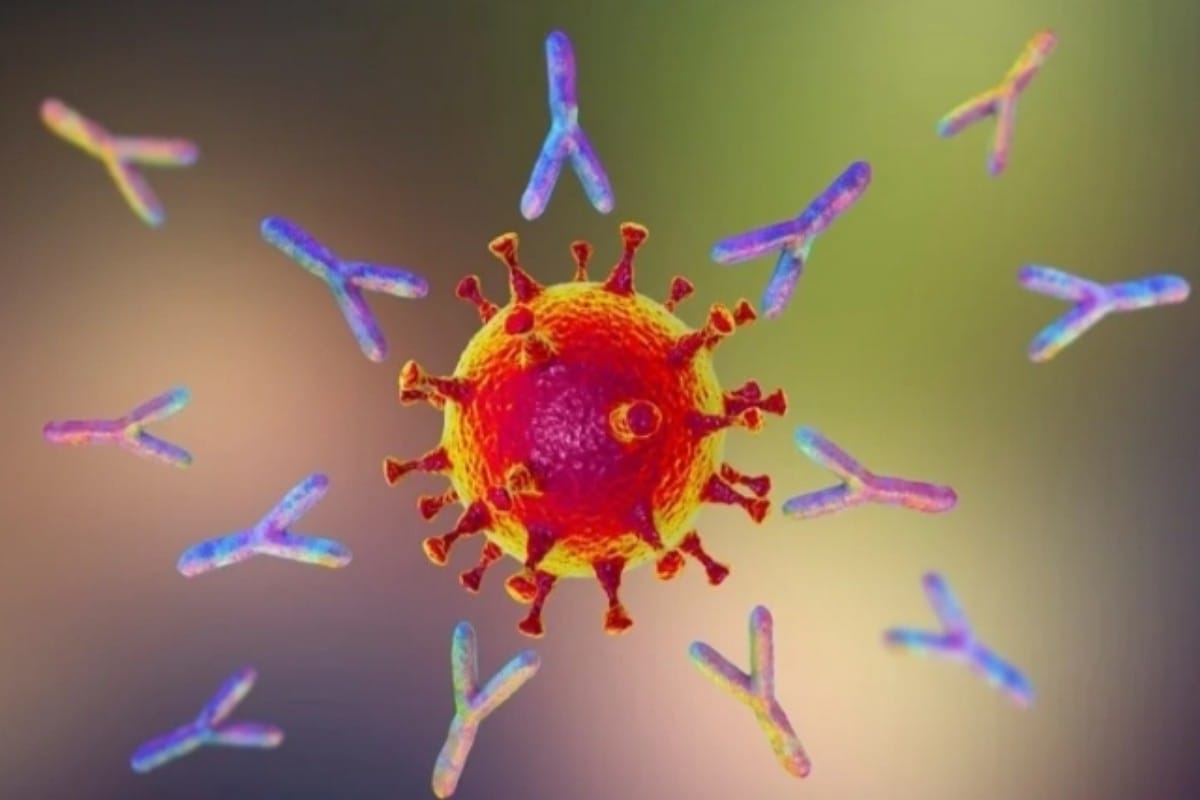 The Republican was admitted to the hospital with pneumonia, one of the most serious complications of the coronavirus. As her condition worsened and she died of complications related to COVID-19 soon after, reports the Dallas Morning news.

A month before, Canon happened to attend a symposium held in Burleson. The topic of discussion was for fighting vaccine mandates as per Facebook posts. Well-known names attended the symposium, including another vocal skeptic of the vaccine renowned physician from Dallas, Dr. Peter McCullough. In a Fox News interview, he had stated that there is no clinical reason to get vaccinated. Adds NBCDFW.

Canon stated that she used religious exemption from getting vaccinated, a grant from her employer in her Facebook post.

After successfully banning red-light cameras in the entire state, her popularity rose, which prompted her to run for the Arlington City council post a year later, but she lost. However, she already had made an impression on the state’s people and face to reckon in the Republican party from North Texas. Adds Newsbreak.

Canon was responsible for a Southeast Tarrant Tea party to get the voters to pass the tax increase that year, which would build a new stadium for the Texas Rangers.

A Texas State representative, Tony Tinderbolt, wrote on Facebook how Canon had been a huge part of the position he enjoyed and showed his gratefulness through his post dedicated to her.