The Dallas ISD head, Michael Hinojosa, has decided to run in with the incumbent Dallas mayor Eric Johnson to become the next mayor. The outgoing Hinojosa announced in a news conference about his last term in December but did not share his aspirations about replacing Johnson in the next elections. However, reports are rife that Hinojosa has been having back door discussions with his supporters for the forthcoming mayor elections. reports The Dallas News

The Race For Mayoral Elections 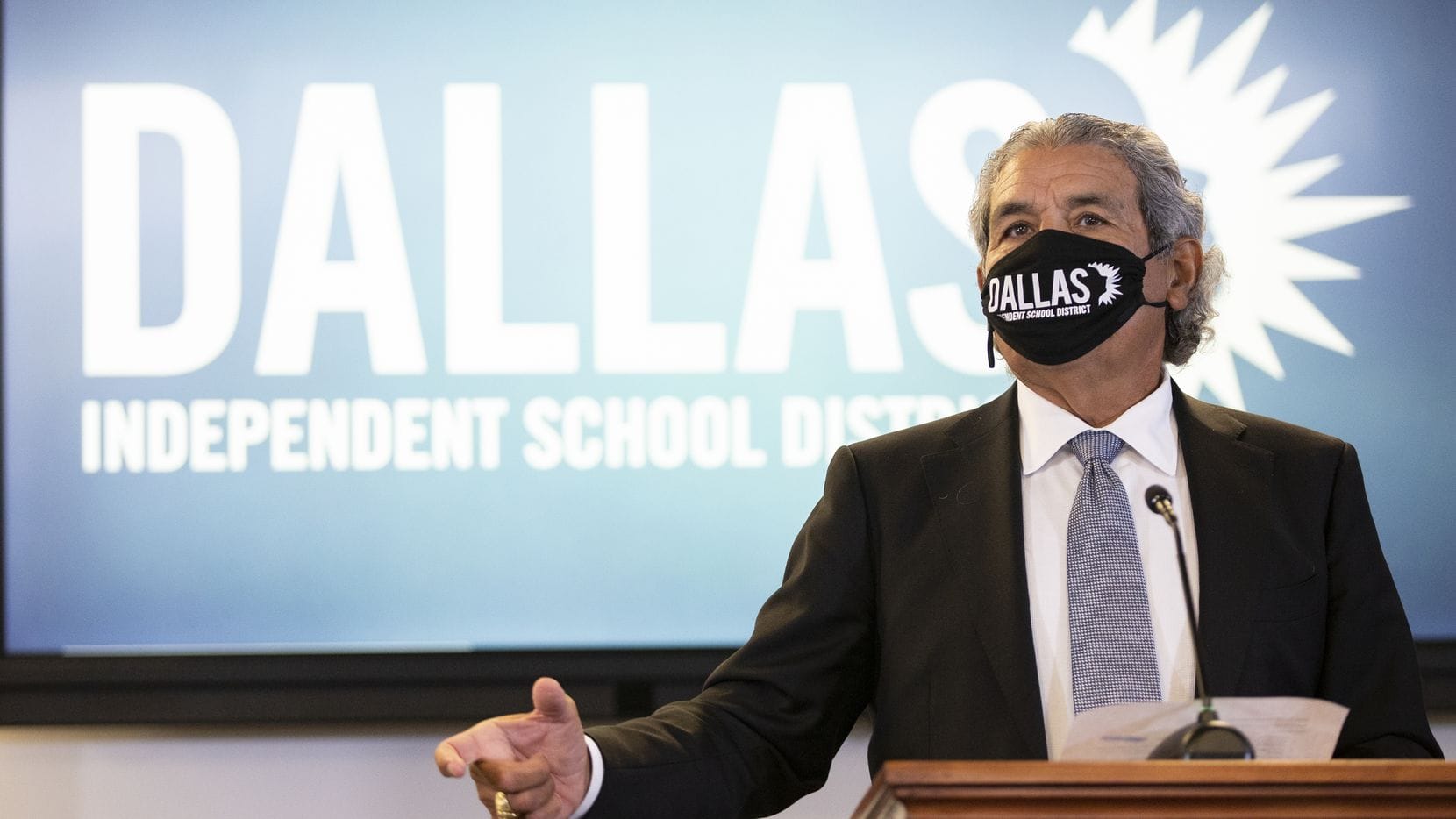 News is that even Johnson is aware of Hinojosa’s plans and the candidature of Hinojosa will be of no surprise for the 2023 mayoral elections. It could well turn out to be a watershed moment. Political experts have opined that it could well be a good case study for political science students looking at an event that will not have precedent and may as well go down in history.

According to Flipboard, Dallas has always witnessed the same mayor come back without serious competition in the fray, but there may be a good chance of a turnaround this time around. The most competitive mayoral election that can stand out would be mayor Mary Poss challenged Mayor Laura Miller’s bid for re-election. Going back a little further, the then-mayor Mike Rawlings happened to face a slight challenge in Marcos Ronquillo. However, others after him didn’t have such challenges and continued their election campaign undeterred.

Though great credentials may back Hinojosa, it would be tough to get past Johnson in the mayoral race because Johnson has managed to get to the post without breaking a sweat in 2019. Being a skilled campaigner is an added advantage that has made him sail through with a good engagement with the voters has gotten him some brownie points.

It would definitely be a clash that most political observers are ready to watch from the ringside.