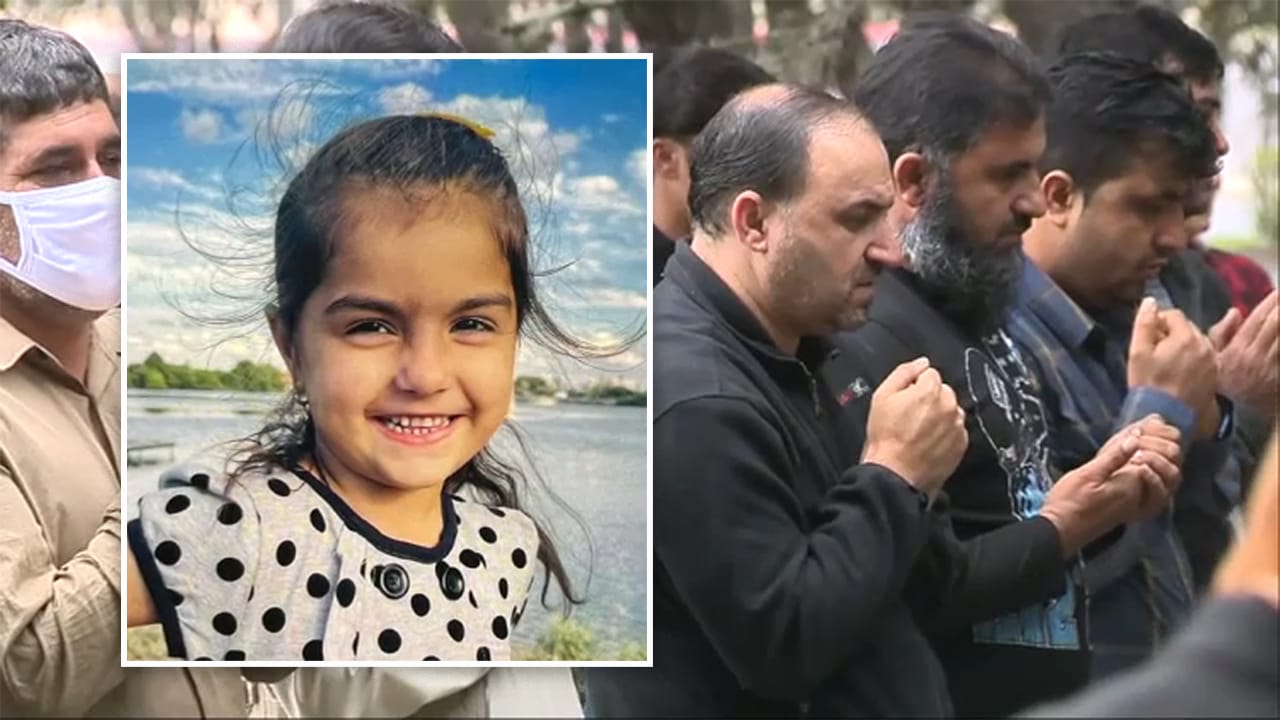 Can parents feel free to leave their children in the apartment’s playground? Recently a case of the 3-year-old girl came to light in San Antonio, a city in Texas state.

According to Ksat, An FBI underwater team has visited San Antonio from Washington, D.C., searching for a three-year-old girl missing for the last two weeks.

Bill MacManus, the police chief, said that his department follows all basic investigations required for the case. However, he nor disclosed that what brought his team to the woods.” We don’t want to leave anything to chance”, he said in a conference.

Lina vanished at the apartment’s playground.

Nbcnews reports that a girl named Lina Sarder Khil was last seen on Dec 20 while playing in her apartment’s playground, situated in northwest San Antonio. She was there with her mother; she missed it when her mother left her for a short time.

According to her mother, she wore a red dress, a black jacket, and black shoes. Her brown hairs were tied in a pony.

“Lina’s family moved to the U.S. in 2019 as Afghan refugees who carried immigrants’ visas”, informed the centre for refugee’s services of San Antonio.

San Antonio police department asked for tips and clues from the public.SAPD offered a guaranteed reward of $ 50,000 for finding Lina Khil. The Islamic Center of San Antonio also offered the reward of $100,000. An Amber Alert had also been issued for the girl, reports Ksat.