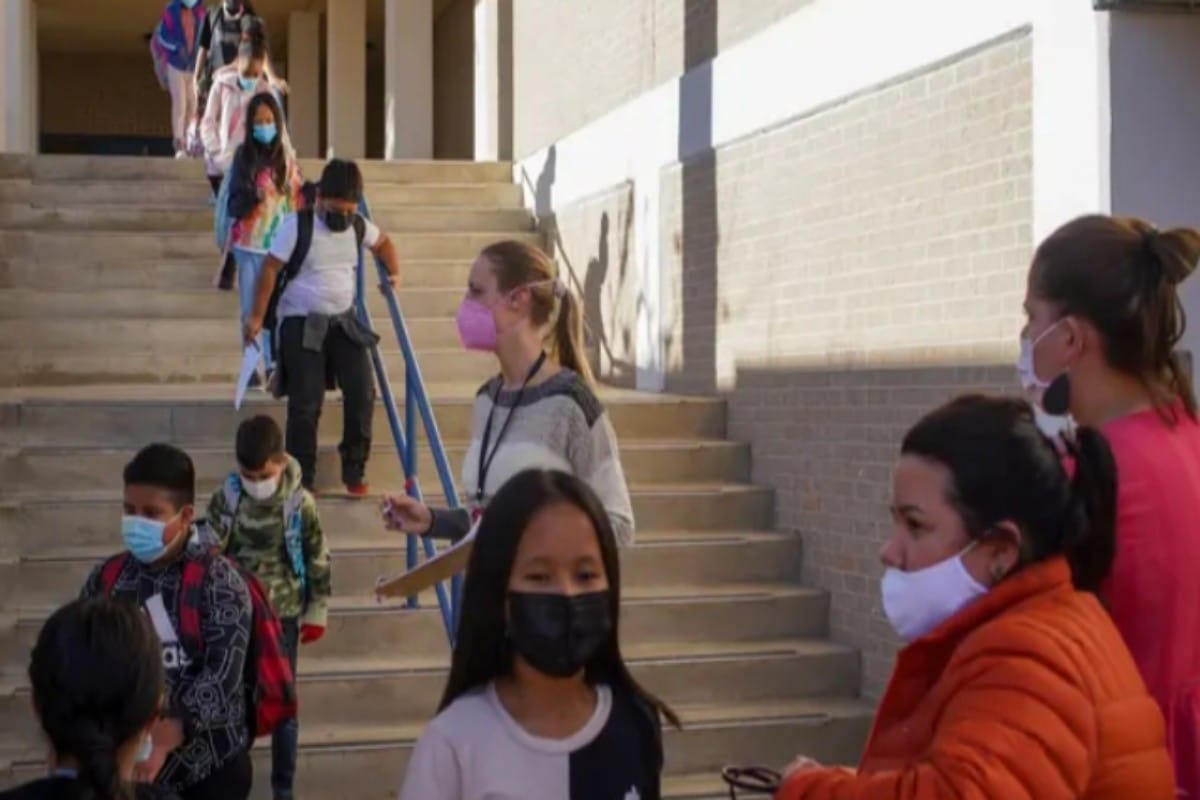 The rapid spread of Omicron has affected the masses worldwide. The Texas schools face severe challenges due to the unavailability of teachers and staff. The school authorities have refused to shut down despite the rapid increase in infection cases. The parents are also worried about their Children’s health. Texas Tribune reports that the administration has failed to fill the vacancies after they are scared to venture out of their homes. 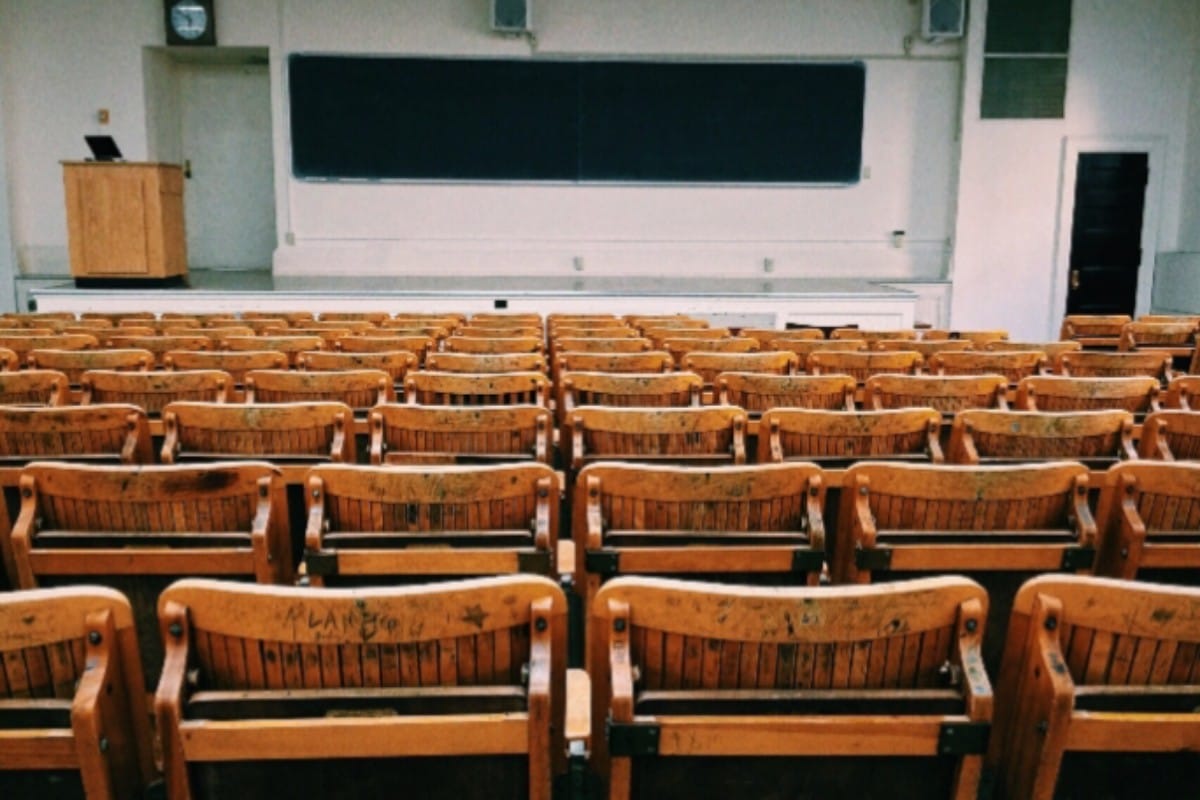 Children, Staff And Teachers Are At Serious Risk

Texas Tribune quoted Ikeen, a Texas resident, who said, “If they do this for the next week, I’m going to probably pull them from school and say that I don’t want them there because of COVID, because this is taking up entirely too much time of my day. I think that they need to at least do virtually for two weeks or something just to slow it down somewhat because at the rate they’re going, they’re going to lose all staff, and then they are going to have no choice but to shut the schools down.”

The increase in the COVID cases in the state will likely pose more serious problems ahead. The school administrations need to account for the things at stake and take precautionary steps for the better health of the staff and the students. The government bodies need to intervene in the issue as the schools will jeopardize the health of individuals if they remain open longer.
Reports show that around 25 East Texas schools districts have decided to close down after seeing an increase in the infection graph. Since closing for winter, Fort Worth’s Northwest Independent School District has witnessed a 900% increase in the COVID cases. Many schools suffer due to the mental chaos arising from the rise in COVID infections.

Texas Tribune quoted the executive director of the Texas Association of School Administrators, Kevin Brown. He said, “Every superintendent wants to be able to have kids in the classroom and teachers in the classroom, but you get to a certain critical place where you don’t have enough staff available, and you have to shut the campus down. We want to keep kids safe, and you have to have a certain number of adults in the building.”

In this article:#COVID,schools,Teachers and Staff