Nearly a dozen people have been arrested in Cedar Park, Texas, on suspicion of trafficking fentanyl-laced drugs.

The Cedar Park Police Department says it issued 13 federal indictments and detained 10 people during a drug bust on Tuesday morning. 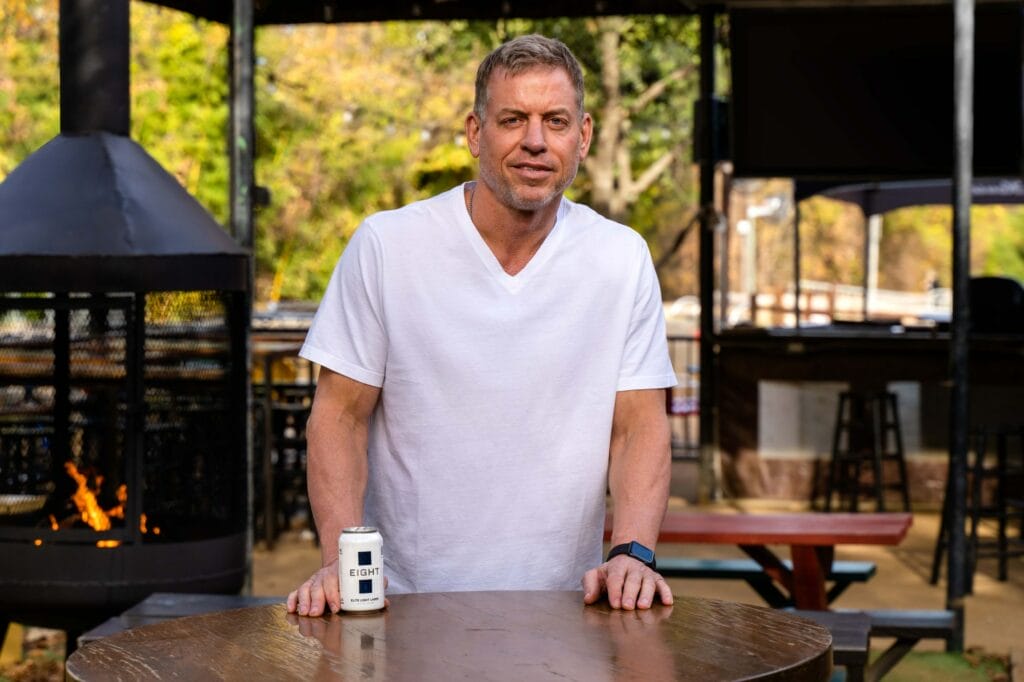 “This is a regional investigation, and we’ve been working a lot with our regional partners throughout Central Texas — from San Antonio to Cedar Park — and across four states, as well,” said Cedar Park Police Commander Darlene Lewis.

Cedar Park started investing efforts in trying to track down the suspects two years ago, when it noticed a surge in overdoses related to counterfeit medicines, Lewis told KXAN on Tuesday.
“We had 23 overdoses and nine of those results in fatalities in the last two years,” said Lewis.
According to Lewis, the ten people who were arrested so far have been accused of conspiring to distribute and others have been charged with possession with intent to distribute.
“For this investigation, we have seized over 100,000 counterfeit oxycodone pills that have been laced with fentanyl. The street value for these is over $1 million,” said Lewis.

The pills seized by the CPPD will be tested at a crime lab run by the US Drug Enforcement Administration.

The CPPD said it examined data from the 13 overdoses and nine deaths to figure out where the drugs were coming from, which prompted it to Oregon, Arizona, California, as well as Texas.

“The majority of the people are coming from the Austin area, but we do have a couple of people in other states that we have arrested,” said Tyson Hodges, Assistant Special Agent in Charge at the DEA’s Austin District Office.

The disturbing part, according to Hodges, is that most of the victims believed they were obtaining a painkiller and unintentionally took pills loaded with a fatal drug.

Numerous different agencies involved in the inquiry were the Department of Homeland Security, the United States Postal Service, the Federal Bureau of Investigation, and the Drug Enforcement Administration.

The drugs are believed to be coming from Mexico, according to the DEA. Investigators intend to discover those supply routes and begin tackling them from here.

Becky Stewart was planning on spending a Saturday in mid-March with her son, Cameron. They intended to travel down from Williamson County, take a walk through Zilker Park in Austin, and stop by a food truck.

Cameron, her son, was one of the victims, and he was 19 years old.

Cameron was Becky’s youngest kid and grew up in Cedar Park. He was brilliant, charming, and business-minded. He’d chosen to take a year off before attending college to look into starting a business.

He had battled addiction as well, but Becky and Cameron’s father, Dwayne, believed he was making an effort to change his ways by visiting them frequently and going to the church on Sundays.

Becky and Dwayne drove to his apartment in Leander after he didn’t respond their calls one morning.

Cameron died of a fentanyl overdose, according to an autopsy and toxicology report. He’d taken a Valium tablet that had been tainted.

Cameron’s parents suspect he may have purchased a tainted pill via Snapchat, a channel that dealers have previously exploited, according to investigators.

After learning about the arrests at Cedar Park on Tuesday, Stewart said that she’s experiencing a mix of emotions.

It’s unclear whether one of the arrested individuals was the one who sold Cameron the medication. Becky, on the other hand, stated that it would provide her family some closure.

Since then, Becky has dedicated herself to educate others about fentanyl overdoses and “poisonings.”

“It’s surprising how many people have never even heard of fentanyl with it now being the number one killer of 18 to 45 year olds,” said Becky.

Becky stated that she has visited schools all around Central Texas to educate youngsters. Cameron’s organization, ‘A Change for Cam,’ is putting up a panel of specialists to speak to parents as well.