How To Cope With The Unpredictable Texas Weather This Year
Advertisement 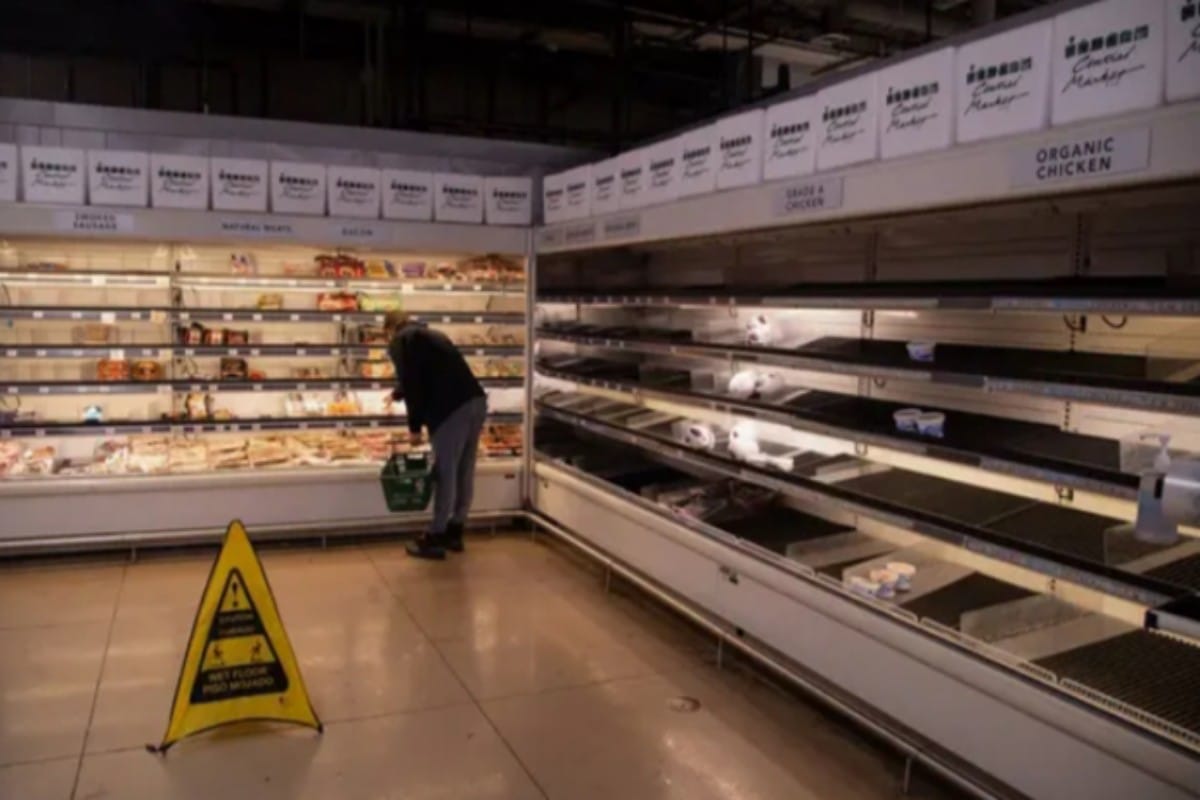 The winter storm in February last year took Texans by surprise and made their lives difficult. The winter brought an unpredictable tone as the resident hadn’t witnessed similar conditions earlier. The state’s food and water supply system went out of order, causing severe difficulties for the public. The residents also faced power shortages for an extended period.

Texas Tribune reports that the Texas Department of State Health Services stated 246 residents lost their lives last winter. The reports also suggest that the death toll could have been much higher. The majority of deaths were due to hypothermia and carbon monoxide inhalation. 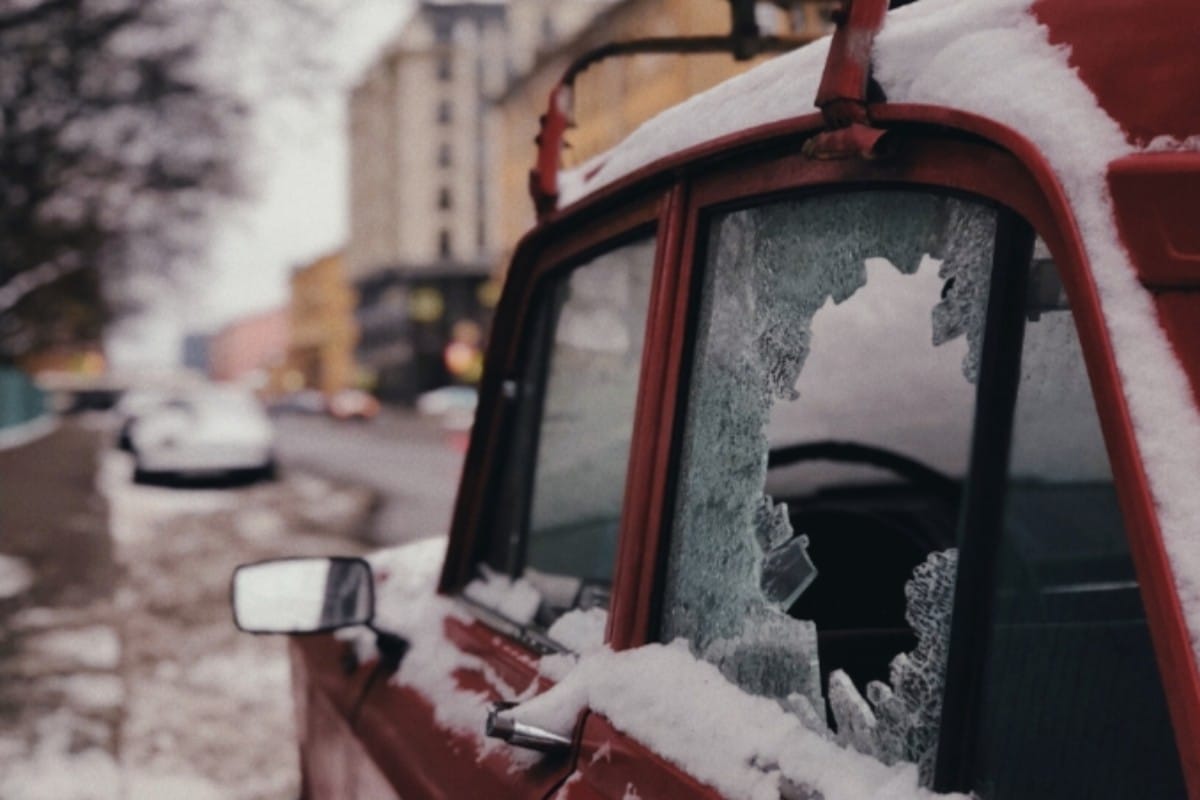 The Residents And The Government Should Prepare For The Worst

Texas Tribune quoted the director of the disaster assessment and recovery program at Texas, Monty C. Dozier; he said, “The storm’s severity and its reach across the whole state of Texas and the length of it did catch lots of us all by surprise, myself included.”

“The thing about winter storms is they’re a lot like a hurricane; we have a little bit of extended period where meteorologists are forecasting that we’re going to have freezing temperatures and snow accumulations, so it gives a little time to prepare. As we went through Winter Storm Uri in February, that would have meant we needed about six to eight-day worth of water in some parts of the state,” he added.

The government has to equip the residents to cope with the weather challenges this year. Individuals need to have proper shelter and clothing facilities to ensure decent living conditions in adversity. The first aid kits and battery power sources are necessary to counter an emergency. The resident should have an adequate supply of medicines to avoid any health condition during the natural calamity. The housing infrastructures should have precautionary equipment to withstand the impact of high-speed wind. The resident should insulate the water pipes to prevent them from bursting.

Carbon monoxide poisoning is the central area of concern for Texans; they need to check the electrical equipment and make sure that they emit minimum carbon monoxide. The government should facilitate the households with the alarms which turn on when the emission exceeds a safe level.