A route redesign will give a new ridership to several passengers and bring down the waiting time. Dallas Morning News reports that more people will get to commute as well. This extensive change brought on by DART has been long overdue since 1983. With these changes in play and the hope of better revenue generation, DART has a five-year plan to look into the future changes in the transportation sector. 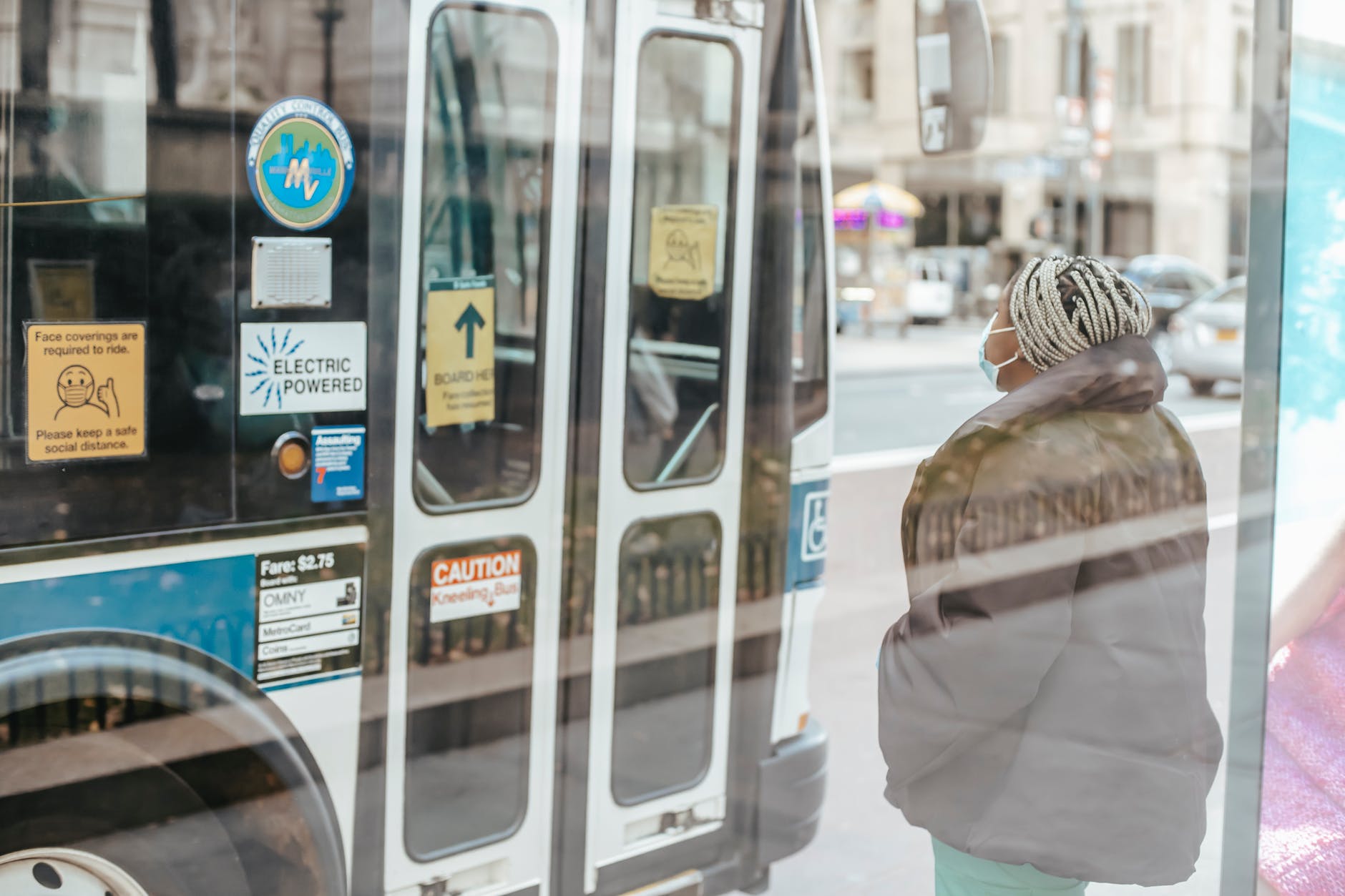 Offers For The Change In Routes

Dart Has allowed free rides from January 24th right to the end of the month to get passengers acquainted with the changes. It also has offered to give 50% off on contactless payment from January 24th to February 4th. This could include the GoPass tap cards, credit cards, or even the apps.

Several bus stops will have a change of location or even be closed down from Monday onwards. The move accommodates future expansions and better services for the existing riders. New people keep moving into the area, and facilitating better services would enable growth, as the DART Representative told the media personnel.

The decision for the change of bus routes solely depended on the ridership. DART had undertaken complete research to find high transit ridership in neighborhoods with a walkable distance or easy transit. A good way to get rid of the underperforming bus stops and add newer routes to scale up.

To get to the few new inaccessible areas that the redesigned routes will enable now can be found on the GoLink program. The GoLink program was designed to help taxis. Uber, branded vehicles are guided to their destination as per the designated zone or to the nearest DART station.

The exciting new ideas of building connection is now being tried out. If different family members are all in the nearby locations and want to catch up, DART could manage to get all of them together by handling the transportation.