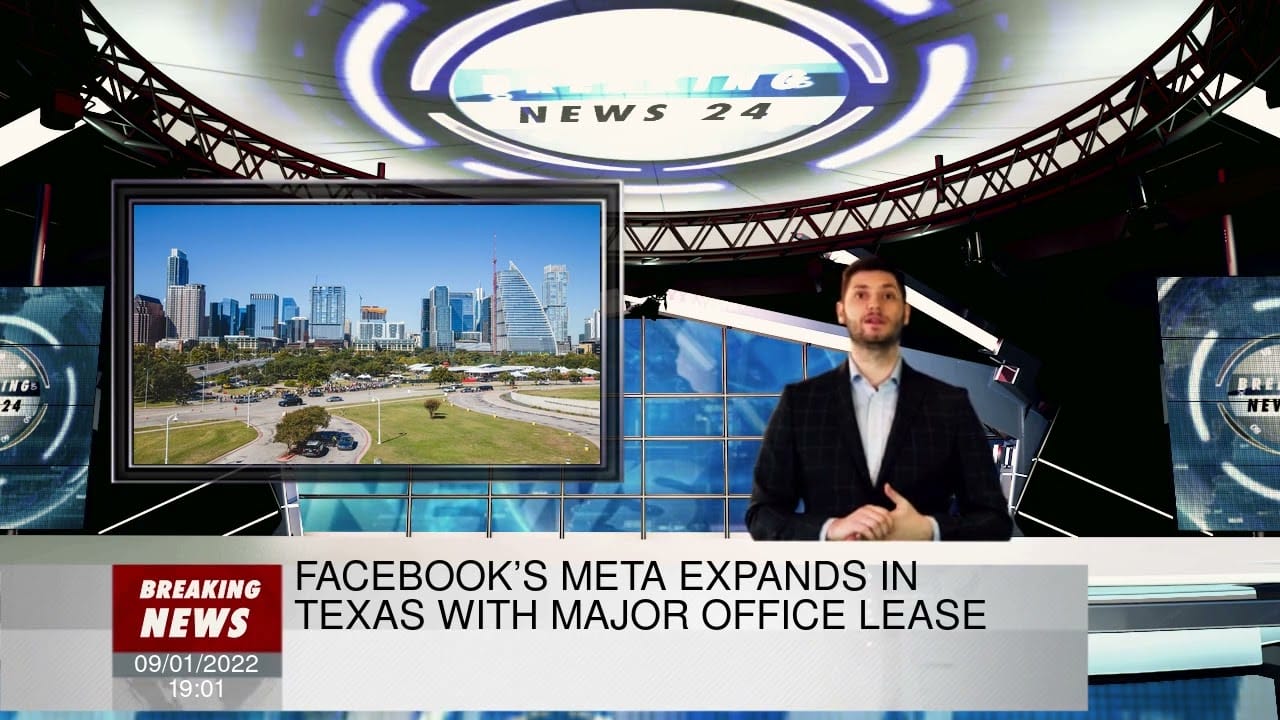 Meta Platforms Inc., the parent company of Facebook, is expanding its operations in Texas. 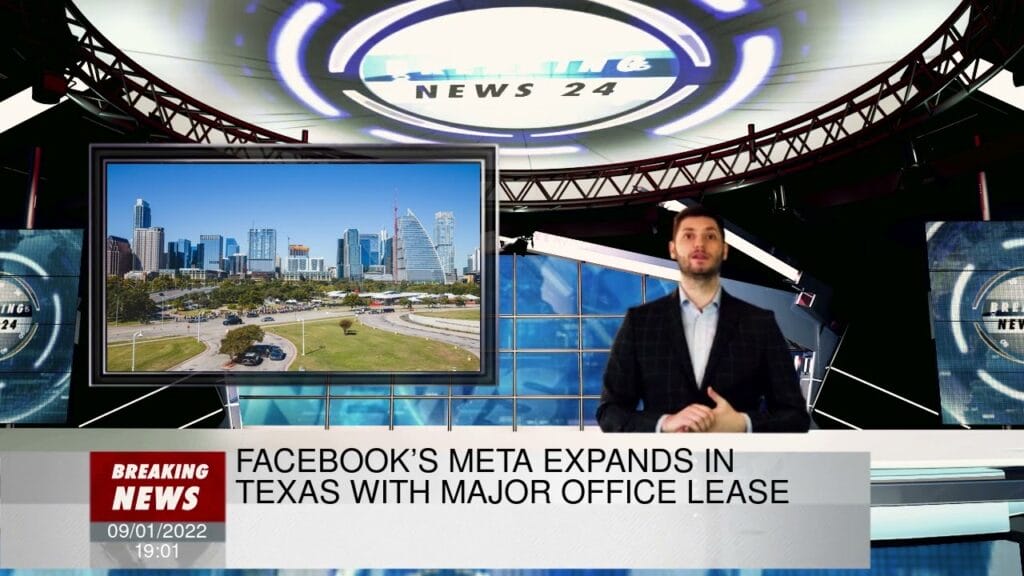 The social networking behemoth has leased half of what would be Austin’s tallest building, making it the state’s newest large enterprise to grow. According to a representative for Meta, the building would be leased for 589,000 square feet over 33 floors, confirming a previous report from the Austin Business Journal. It will take up the whole commercial half of a 66-story tower now under construction in Austin’s downtown neighbourhood.

In a statement, Katherine Shappley, the head of Meta’s Austin office, said, “We first came to Austin over 10 years ago with just seven employees, now over 2,000 of us are proud to call Austin home.”

“We’re committed to Austin and look forward to growing here together.” Meta is looking to hire 400 more residents in the area, and the firm claims it will have the capacity, as well as other facilities in the vicinity, to hire many more. The Sixth and Guadalupe tower is expected to open in 2023.

Texas has been booming economically as companies seek to expand into lower-cost areas as part of a larger trend to remote employment that has accelerated since the global epidemic.