After three decades in business, a well-known theatre in North Texan just pulled down its shutters last month. It was a sad goodbye to one of the last known dollar theatres in the area. Cinemark Hollywood USA Movies made the closure known through an email to the Dallas Observer. The decision was made, keeping in mind the course of business and the concerned theatre fleet. 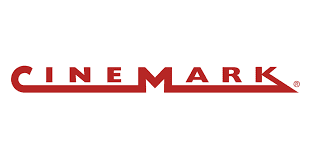 The theatre was a regular for many who grew up in the area. When the theatre opened in 1992 on S.Shiloh Road near the LBJ freeway it was a common place to hang out but as the pandemic hit people started streaming movies at their homes and the visits to the theatres just stopped. Flipboard reports the closure seems to bring back the nostalgia the place has held for so many years now.

What other theatres are facing

We have seen some of the biggest theatres shutting down from the past two years.  Dallas observer happens to have reported the news of the closure. The closure news is not new and many of the theatres in Texas and other parts of the country have closed down, many of them filing for bankruptcy as well. AMC Entertainment happened to be the biggest movie operator in America. The world is also trying to file bankruptcy protection as they find it hard to get emergency financing. However, they were lucky to find investors to keep them afloat and pull them from the brink of closure.

How long the optimism will last is to wait for and watch game as per trade analysts reports who have voiced concerns on the relevancy of theatres and streaming platforms have already made in-roads into people’s houses. Some theatre chains haven’t lost hope and try to find their feet post-pandemic. Some of them planned to reopen after shutting down when the pandemic came about. 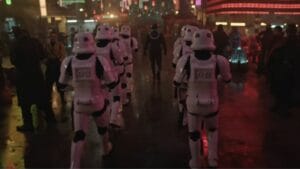 All You Need To Discover About The Obi-Wan Kenobi Miniseries 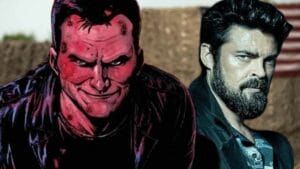 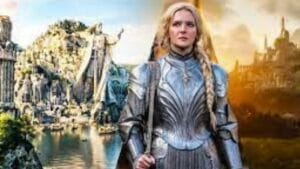 Despite Fan Concerns, Rings Of Power’s LOTR Modifications Are Beneficial 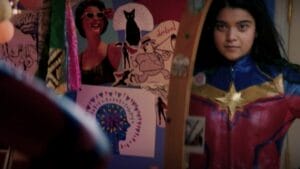 Trailers, Premiere Date, Casting, And All You Need To Know About the Disney+ Series ‘Ms. Marvel’