The Supreme Court judge called out to those employing delaying tactics to pass Senate Bill 8. The Dallas Morning News reports that by denying the Texas abortion providers’ request challenging the Senate Bill, the US supreme court has asked them to return the case to the federal district court. 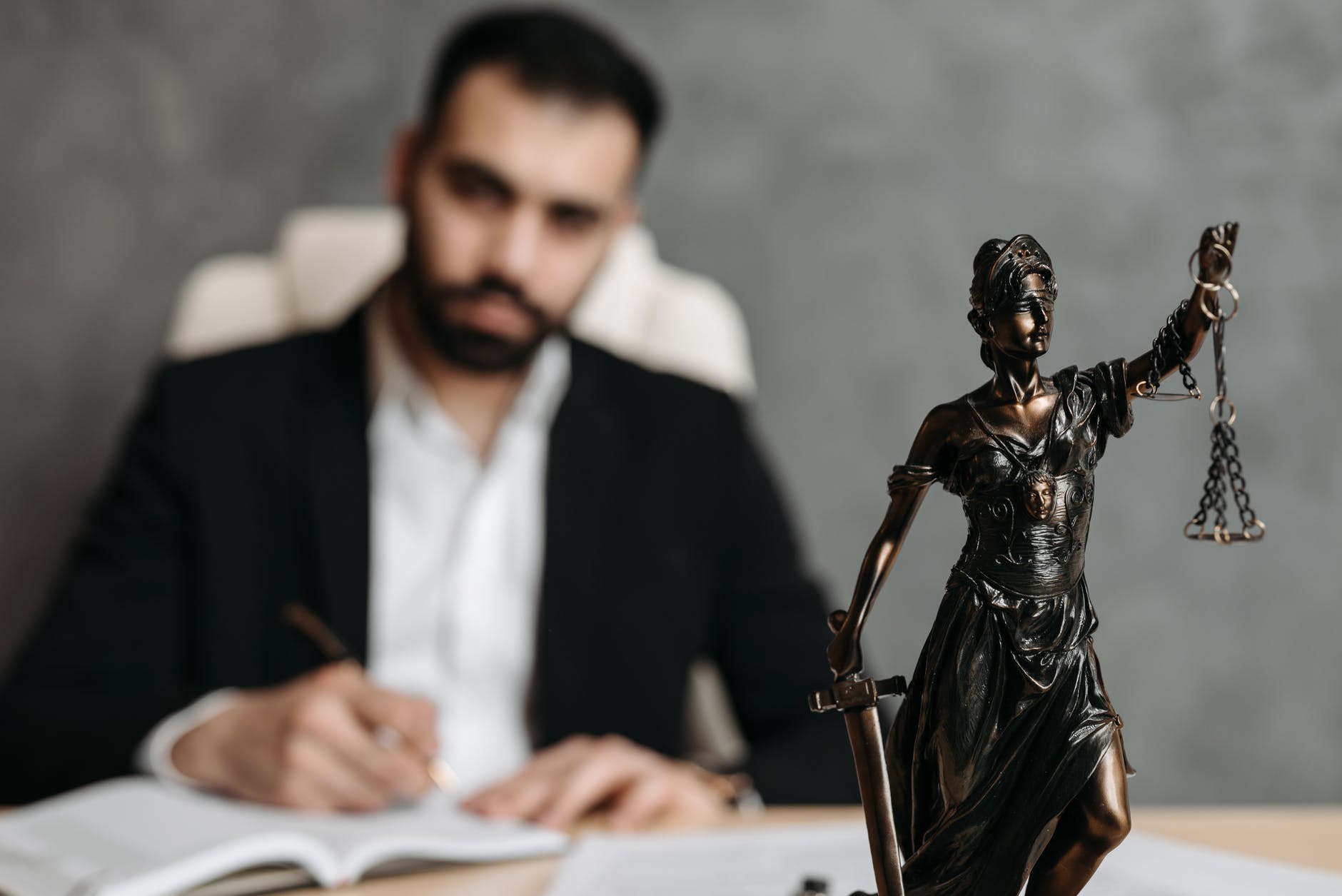 The Ruling From The Court

The law states that abortion cannot occur after six weeks into pregnancy. The enforcement of the law came into place on September 1. Three justices in the High Court made their dissent on this opinion known. A fifth circuit went on to take this case to the supreme court to certify a question on state law.

The abortion providers do not have the ball in their court. They are trying to work out a way to get their point across because the December ruling only made it difficult for them to pursue their case as the supreme court allowed them to pursue state medical licensing officials.

The delay tactics have deprived the state of exercising the constitutional rights of its citizens through procedural manipulation. All three judges voiced an opinion in the primary case ruling on December 10. The SB 8 will stand but allow abortion providers some challenges they can still contest. However, they have a limited scope for suing anybody.

What’s Next For Abortion Providers?

It may be a blow to the abortion providers, but they are not giving up without fighting. They have stood their ground with a fresh salvo fired, stating that Texas state medical licensing should have the right to take disciplinary action on doctors who happen to violate the six-week ban.

SB 8 can evoke the right to private citizens to sue or even abet abortions after fetal cardiac activity is detected. Despite the ruling SB 8 of no disciplinary action taken by the Texas licensing officials, the law will still be effective.