According to a report by WFAA, the United States Attorney for the Northern District of Texas, Chad E. Meacham, said in a news statement Thursday that an associate professor of biology at West Texas A&M University has been accused of allegedly smuggling wildlife stuff around the world into the US. 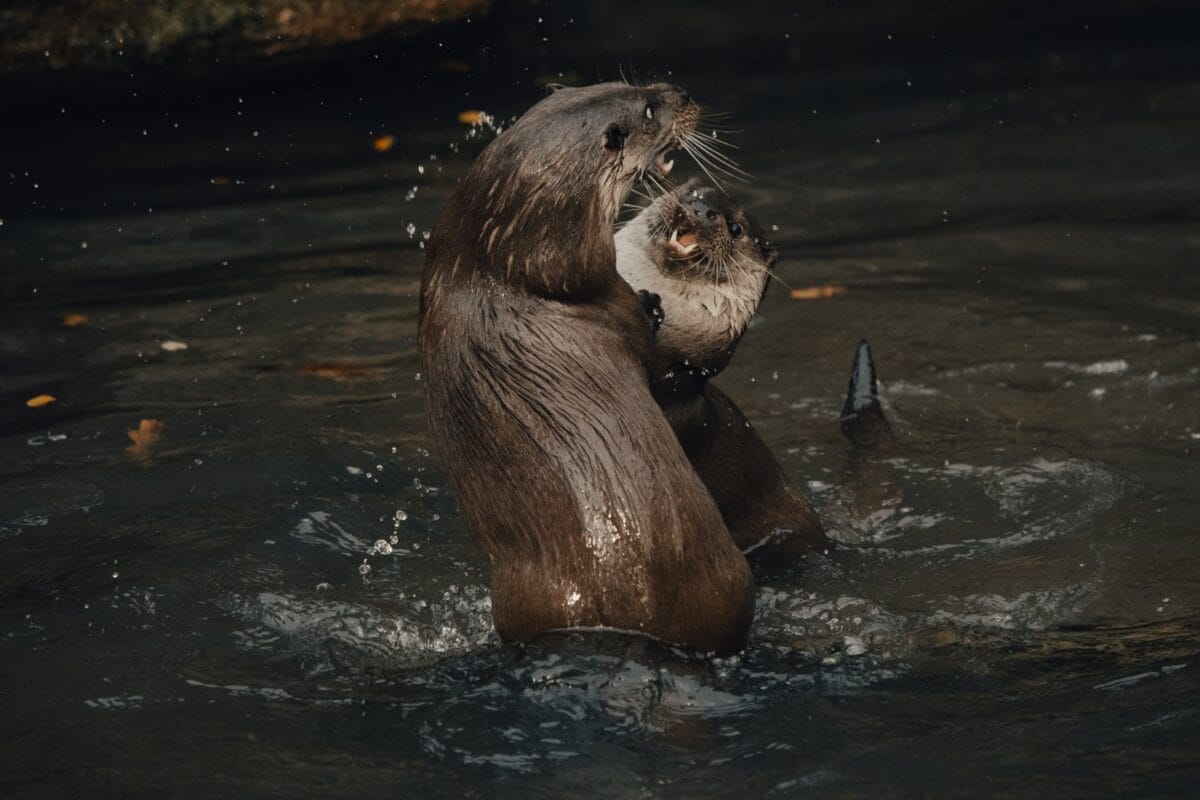 Dr. Richard Kazmaier, 54, reportedly transported protected wildlife components into the country without declaring them or getting the necessary licenses, according to the statement released.

According to court records,  smuggled skulls, bones, and taxidermy mounts into the United States between March 2017 and February 2020.

According to officials, Kazmaier allegedly breached the Convention on International Trade in Endangered Species of Wild Fauna and Flora (CITES), which governs trade in endangered or threatened species through authorization requirements.

For the felony smuggling allegation, Kazmaier faces a maximum sentence of 20 years in imprisonment and a fine of $250,000 if convicted. Officials claim the charges under the Endangered Species Act are crimes that carry a maximum penalty of one year in prison and a $100,000 fine.