Police of Dallas has charged a 14-year-old and a father with capital murder in killing the three teenagers at the convenience store. The 4th teenager was injured. These murders were committed on December 26th, according to the Garland Police Department, Texas.
Currently, the boy charged with murder for the triple killing is armed, dangerous, and loose. 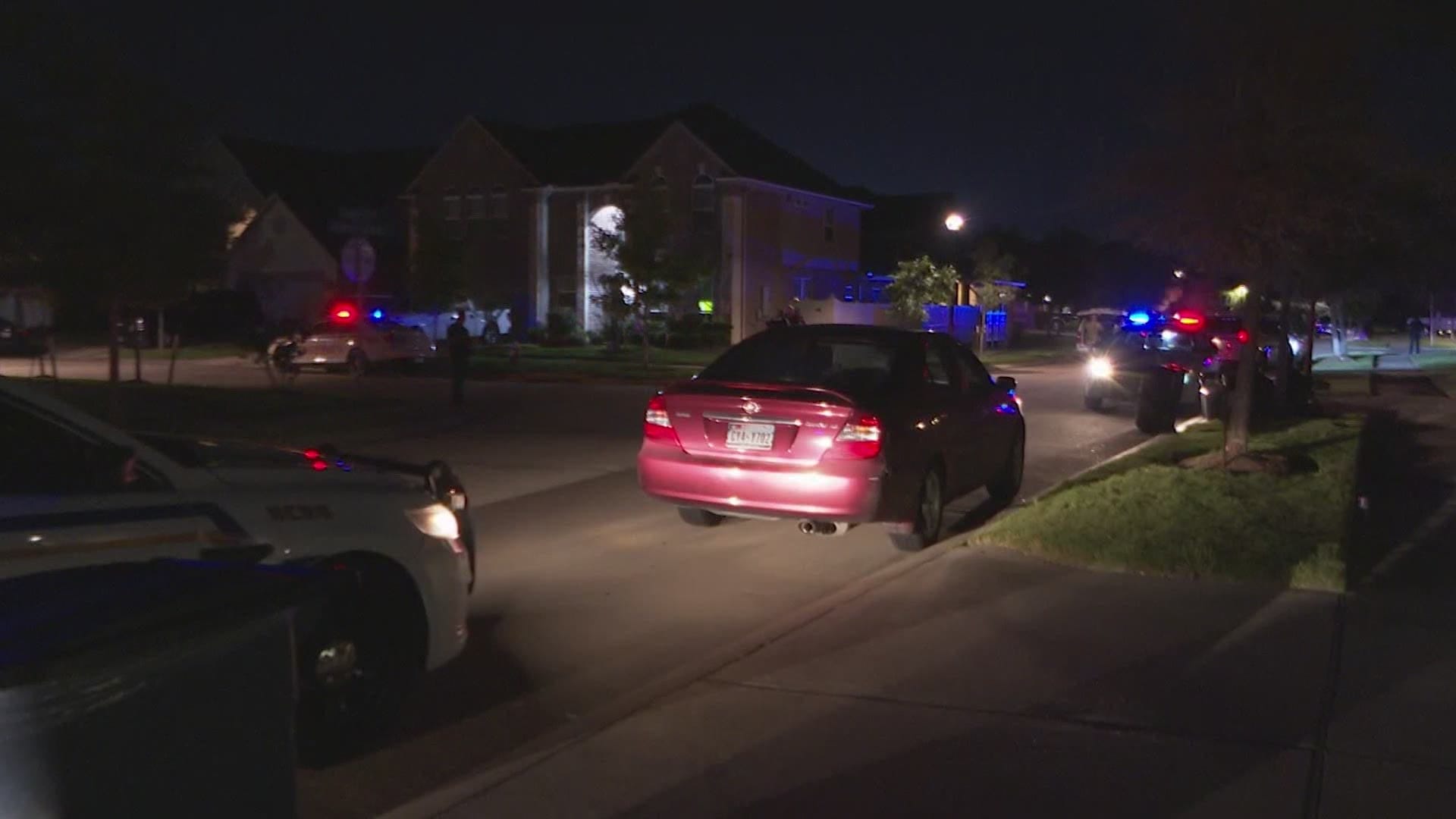 Did the police arrest anyone yet?

In connection with this incident, Richard Acosta, a 33-year-old man, has been arrested after he turned himself into the GPD. The bond for his release has been set at $1,000,000.

The police are looking for Abel Elias Acosta, the 14-year-old who shot three teens and killed them while the 4th one was left there injured.
As per the surveillance footage, Abel got out of his father’s pickup truck, opened the convenience store door, fired the gun many times, and shot the victims, said the officials. ‘The boy then got inside the truck back, and then the truck fled away at a high-speed rate,’ said GPD in the press release.

Is there any description provided of the killer by the police?

According to the police, Abel has been described as a light-skinned and Hispanic male. He has dark hair and brown eyes. The height of Abel is 5′ 05″, and he weighs around 125 pounds.
As per the officials, the investigation is ongoing, and according to the detectives, the boy is evading arrest. So, the officials have been asking for continuous assistance from the police.

Was there any motive for the killing?

As per the officials, a motive has not yet been discovered for killing the three teenagers named Xavier Gonzalez (14-year-old), Ivan Noyola (16-year-old), and Rafael Garcia (17-year-old). All of these three teenagers got pronounced dead at the given scene. However, according to investigators, it was a retaliatory attack.
“The day after Christmas, they’ve lost their loves ones,” said GPD Chief Jeff Bryan in the press conference held on December 27th. He further added that the community needs answers.
Furthermore, the 15-year-old who got injured is yet to be identified, and he is stable as of now.
Police have also called in for any anonymous tips made at Garland’s crime stoppers by connecting on 972 272 8477.