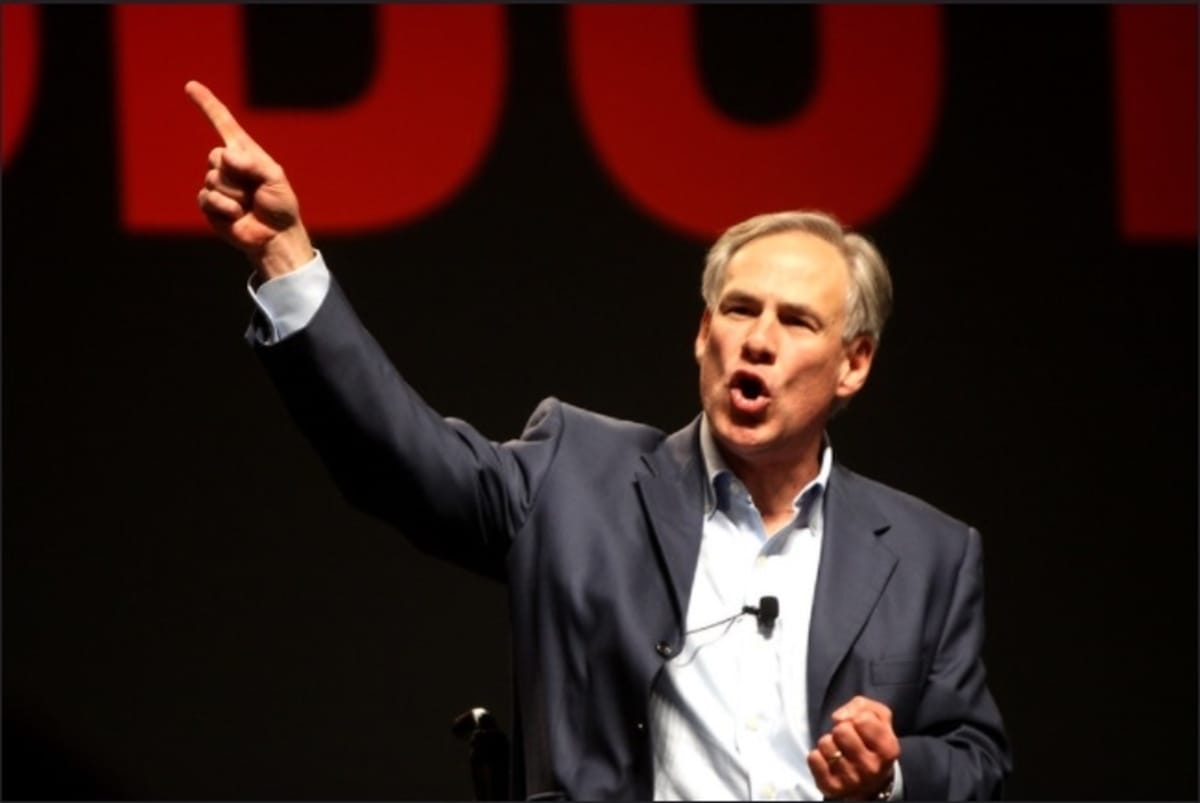 It was recently revealed that five regional infusion centers in Texas have depleted their monoclonal antibody treatment sotrovimab that has exhibited promising effects in fighting Covid-19’s omicron variant. To that end, Texas Governor Greg Abbott has called out U.S. President Joe Biden about the current situation in the Lone Star State.

Gov. Abbott – on Monday – vented out his frustration with the current administration over on Twitter as he stated that President Biden vowed full federal support in helping states battle Covid-19, though he’s not.

The Texan governor also alleges the U.S. president in hoarding the monoclonal antibody treatment and other similar antibody therapeutic medications, not to mention denying access to such medical treatment. He went on to claim that the president has stopped rolling out any of the medicine to Texas.

Now, he has stopped providing any of that medicine to Texas. https://t.co/e0D36ulIpJ

According to the Centers for Disease Control and Prevention, omicron has grown to become the most dominant variant in the U.S. last Monday, Everything Lubbock reports. Additionally, health leaders highlighted that omicron’s share of infection surged to nearly six times in just a matter of a week.

Texas Department of State Health Services also stated on Monday that while a couple of new antiviral pills for Covid-19 will be available soon, the federal government will likely have control over their shipments. This would result in a limited supply of the said treatment.

For the uninitiated, one pill will be coming from Pfizer while the other will be from Merck. Yes, these were both authorized last week by the Food and Drug Administration.

Further, the public health emergency page of the federal government revealed that the first shipments for the above-mentioned pills are set to be released by the end of this month. Texas is scheduled to receive almost 19,800 pills from Merck and 4,240 courses of pills from Pfizer.