Many people would be surprised to discover that a little town in Central Texas is home to a flourishing German culture and heritage that has been meticulously preserved throughout the years. The evidence, however, is in the pudding (or rather, the sauerkraut and schnitzel).

This lovely German hamlet in Texas is proud of its German heritage and welcomes visitors from all over the world to experience Southern friendliness.

There’s much to do in Fredericksburg, from Oktoberfests and festivals to county fairs and delicious German cuisine. But first and foremost, let’s talk about the cuisine.

It all started in 1846 when the first German immigrants came and started planting crops, constructing town landmarks, and expanding their little village.

Fredericksburg has been receiving visitors since the 1950s, and it hasn’t slowed down since then. The outstanding German cuisine served at these nine restaurants is undoubtedly one of the reasons why visitors keep returning.

Check out these restaurants for some authentic German cuisine! 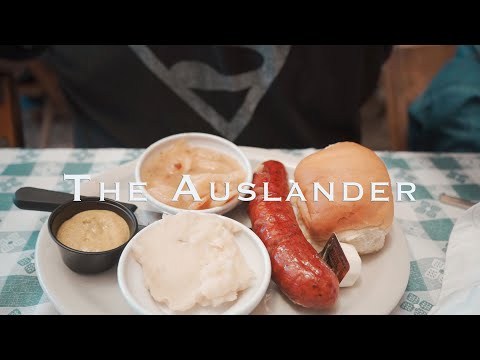 You’ll know you’ve arrived at one of Fredericksburg’s greatest German restaurants the instant you walk through the doors of The Ausländer.

This institution, located in the middle of downtown, has a very German appearance and feel, replete with a “Willkommen” sign on the front entrance.

Their specialty is Bavarian cuisine, which includes all of the region’s traditional specialties.

There’s even a meatless sausage on the menu for plant-based foodies! 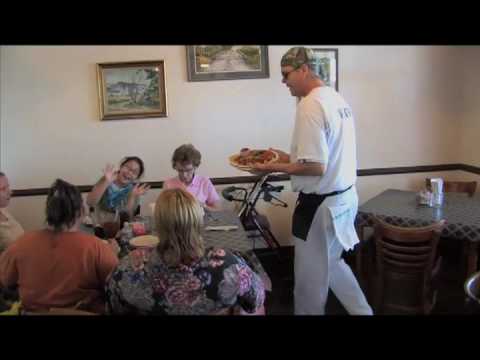 This historic Fredericksburg favorite was erected in 1977 and has since been lovingly restored to its former beauty.

One of the unique features of Altdorf is a stone-lined, hand-dug well in the entryway, as well as furnishings carved from the original building’s wood.

They serve a variety of traditional German sausages, side dishes, and snacks on their menu.

The schnitzel is consistently praised, and you must try their famed apple strudel, served with homemade ice cream, to complete your dinner.

In the summer, happy hour drinkers and sightseers alike go to the outdoor, pet-friendly patio.

Altdorf organizes a lot of live music events, so keep an eye on their website for forthcoming events. 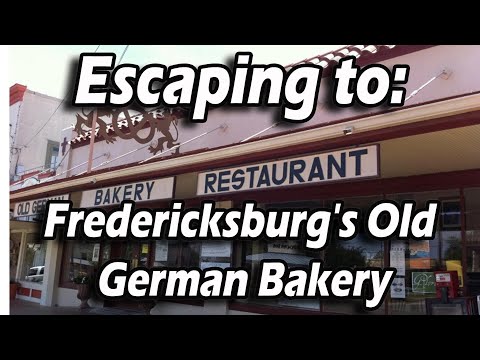 This family-run restaurant prepares all of its meals from scratch using traditional German recipes.

Every day, they serve freshly made bread and pastries, so get there early if you want to have a bite to eat.

Aside from that, the restaurant is available for breakfast and lunch, with both meals promising massive servings. 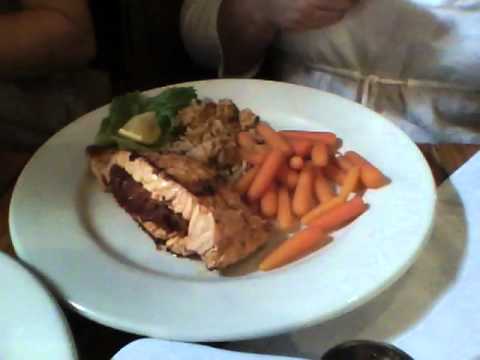 This is a narrative that none of the German eateries in Fredericksburg, Texas, can match.

Rathskeller is today a rustic, pleasant setting for a hearty lunch, but it was once a hospital in the 1800s.

It’s kind of a secret local favorite, situated right on Main Street but nestled in the basement, serving up German staples like schnitzel and sausage plates, as well as seafood, steaks, as well as sandwiches for those desiring more American fare. 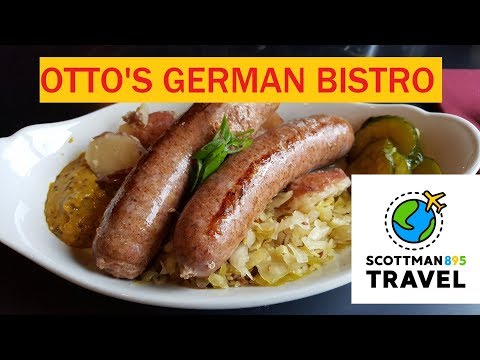 If you ask the residents where to eat German food in Fredericksburg, TX, and have a great meal, this is likely to be mentioned.

Otto’s is a relatively newer premium restaurant on the culinary scene, having launched in 2013, but it’s already a crowd favorite.

What is their area of expertise? Local, independent farmers, ranchers, and artisan producers benefit from upscale, farm-to-table German cuisine as well as tasty, wholesome meals for all of its visitors!

Duck schnitzel and Bavarian beef soup are also on the menu.

The cuisine changes seasonally, but you can count on a superb wine list as well as fantastic beers and cocktails throughout the year. 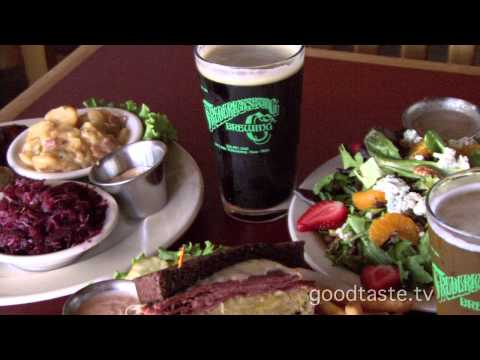 The Fredericksburg Brewing Company is Texas’ oldest existing brewpub, and it’s affordable, elegant, and supported by many, many decades of experience!

This is the spot to go for any beer enthusiast, with the main hall, Biergarten, and award-winning fresh ales and lagers brewed on-site (you can even watch the machinery as you drink).

They also have a “Bed & Brew” option if you want to stay the night and start the next day with a new round of drinks! 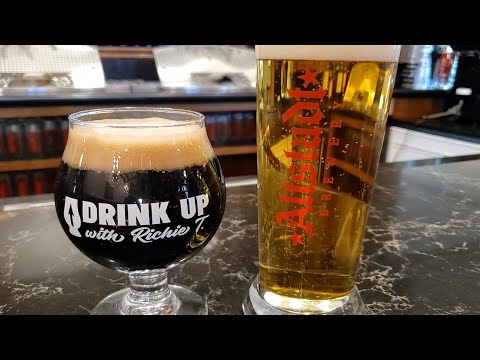 Fredericksburg is home to the 4th finest brewery in the United States!

They take pride in creating their own “genuine, German-style beers in the heart of the Texas Hill Country,” each one complying with Reinheitsgebot’s 1516 criteria.

That’s a drink tale you can stand behind!

If you get hungry along the road, Alstadt provides schnitzels, sausage platters, and Bavarian pretzels.

Texas is known for its rich German culture, as well as the delectable European cuisine that comes with it.

Not only that, but Fredericksburg is a town proud of its German heritage, which explains why it has some of Texas Hill’s best German eateries.

Now let’s get back to you. What are your go-to eateries in Fredericksburg, Texas, for delectable German cuisine? Let us know what you think in the comments! We’d be delighted to hear from you.