The health services department of Texas has expressed concerns regarding five of its regional infusion centers running out of the sole monoclonal antibody treatment that has been deemed effective against Covid-19’s highly transmissible omicron variant. As of late, the new iteration of the virus accounts for 90 percent of the latest cases in the Lone Star State.

According to the Texas Department of State Health Services, the regional infusion centers in The Woodlands, San Antonio, Fort Worth, Austin, and El Paso “have exhausted their supply of sotrovimab,” which is the only known monoclonal antibody treatment that is considered effective in battling the omicron variant, The Texas Tribune writes.

The department further explained that such a situation can be traced back to the national shortage of the treatment as this was manufactured by GlaxoSmithKline, not to mention receiving an emergency use authorization from the United States Food and Drug Administration back in May.

As a result, the above-mentioned Texan infusion centers won’t be able to offer sotrovimab treatment until authorities get more of this monoclonal antibody treatment in January. Department spokesperson Chris Van Deusen highlighted that other infusion centers will likely be the ones using what is left of their sotrovimab in the following days.

For the uninitiated, these monoclonal antibodies are proteins manufactured inside laboratories that copy what the immune system does in preventing the virus from going inside the healthy cells. Also, such have been used in treating patients that are at high risk of getting seriously ill from Covid-19. 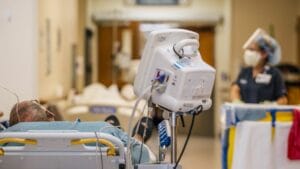 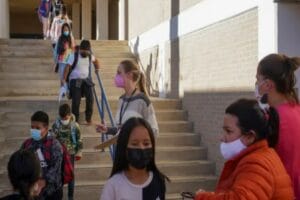 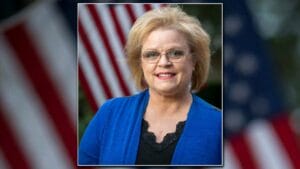