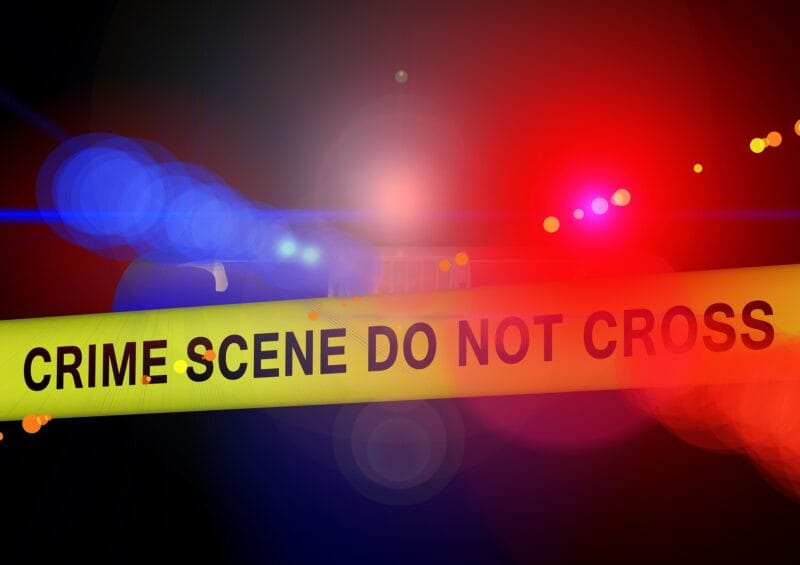 Police are still at a loss for answers when it comes to the case of the kidnapping of Kim Sue Leggett. Leggett was abducted 37 years ago on October 9, 1984, from the Ross Cotton Gin in Mercedes, reports DBS.

Kim Leggett has been missing for 37 years

Kim Leggett worked as a secretary at the gin her father-in-law owned. Within minutes of her kidnapping, her step-father Lefty Gardner received a ransom telephone call. Gardner believed the call was a joke and told the caller they don’t give much money for girls these days. The Gardner’s attempted to call their daughter at the gin but did not receive an answer.

Lefty arrived at the gin and discovered Kim’s keys in the ignition and purse intact. The gin was unlocked, and Leggett’s college books were inside on her desk. Her family reported her missing on Tuesday and was reported last seen with two men. The Leggett’s ended up with a ransom letter demanding $250,000.  Leggett’s family ended up offering a $10,000 reward for any information, and both Mercedes Crime Stoppers and Harlingen Crime Stoppers offered $20,000 for information leading to an arrest.

Police are still at a loss

Nobody has been recovered, and police believe her kidnappers eventually murdered Kim Leggett. Law enforcement is reminding those who have information on the case to call the Texas Crime Stoppers at 1-800-252-8477.

Right now, there is a $3,000 reward for anyone that offers information that leads to an arrest. Kim’s family is still at a loss and looking for answers and closure, and they hope one day to have both. Kim leaves behind a husband and young son.