This past week, Social Security recipients were made aware of the upcoming cost of living adjustment. Now, there is a new bill in Congress that will permanently adjust the price of living formula and eliminate the Windfall Elimination Provision and include a benefit increase.

Democrat Congressman John Larson is scheduled to introduce the “Social Security 2100: A Sacred Trust” bill. It was previously announced that the cost-of-living adjustment will be 5.9% for 2022, the most significant increase in 40 years.

Larson released a statement addressing the need for Congress to act on Social Security. He said that five million seniors live below the poverty line and the current benefits are not enough.

Democrats enormously help those in need

The upcoming bill is aimed at protecting against inflation. The new formula will assist those who spend a majority of their income on healthcare and other essentials. This protection will really help the older retirees and widows who rely more on social security as they get older.   This bill will also protect low-income workers from helping ensure they don’t “retire into poverty.” The new benefits will be set at 25% above the poverty line and be tied to wage levels.

For those needing to go on disability, this new legislation will eliminate the five-month wait to receive disability benefits. This new deal will also give access to benefits for children living with relatives instead of their actual parents. The plan would be funded by taxing Americans who earn more than $400,000 per year. The legislation comes as it was announced that benefits would run out of money by 2033.

The bill’s introduction has actually been delayed until possibly next week due to scheduling conflicts with Representative Larson. 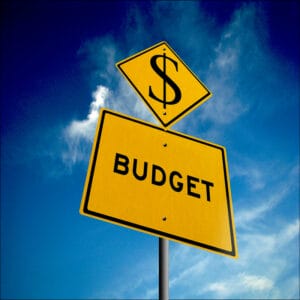 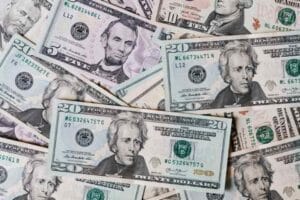 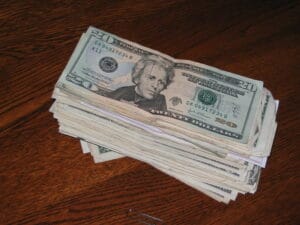