2022 Social Security Checks Could Get a Major Increase

You Can Get One More $1400 Social Security Check, Details Here

Check Your Social Security Balance Regularly; Here’s How to Do it

Child Tax Credit Update: Some Parents Could Receive $600 This Month 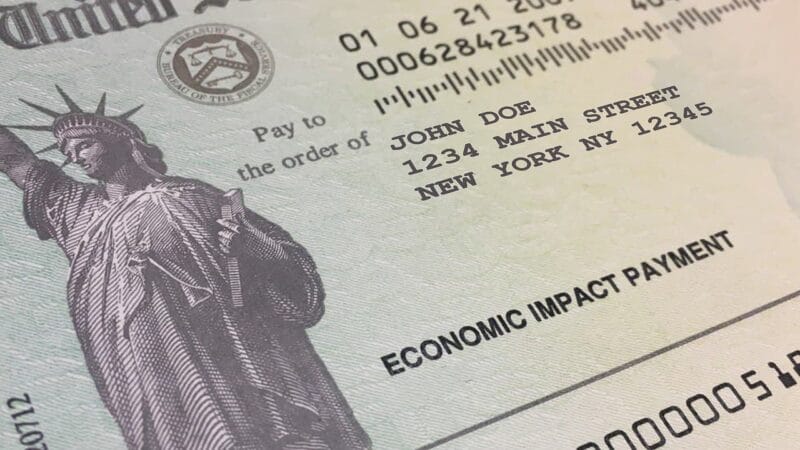 There is a scheduled cost-of-living adjustment scheduled for 2022 and is expected to be the biggest in decades. The Senior Citizens League released a letter to House of Representatives and Senate members that have amped up their calls for $1,400 stimulus checks to be sent to Social Security beneficiaries.

The scheduled cost of living increase is expected to be at least 6%. This would put it way above the 1.3% increase that people saw in their monthly checks this year. The Senior Citizens League letter read: “We believe that a special stimulus for Social Security recipients could help defray the higher costs some would face if next year’s COLA bumps them into a higher tax bracket, causing higher tax rates on their income and surcharges to their Medicare Part B premiums.”

The group is also looking for changes to the way the cost-of-living adjustment is calculated. The SSA determines the COLA by using the Consumer Price Index for Urban Wage Earners and Clerical Workers. The index tracks spending by those who earn hourly wages or work in clerical work.

Cost-of-living adjustment needs to be re-calculated

The Senior Citizens League is also looking for Congress to pass legislation to ensure that benefits could continue to be paid for the next 75 years. It has been reported that the fund for those payments would be depleted by 2034.

President Biden and other members of Congress have proposed similar ideas. The advocacy group started the campaign for fourth stimulus checks back in September and even launched an online petition. However, President Biden has for now written off any possibility of a fourth stimulus check. He is instead focused on the Child Tax Credit, which has begun making payments to parents.