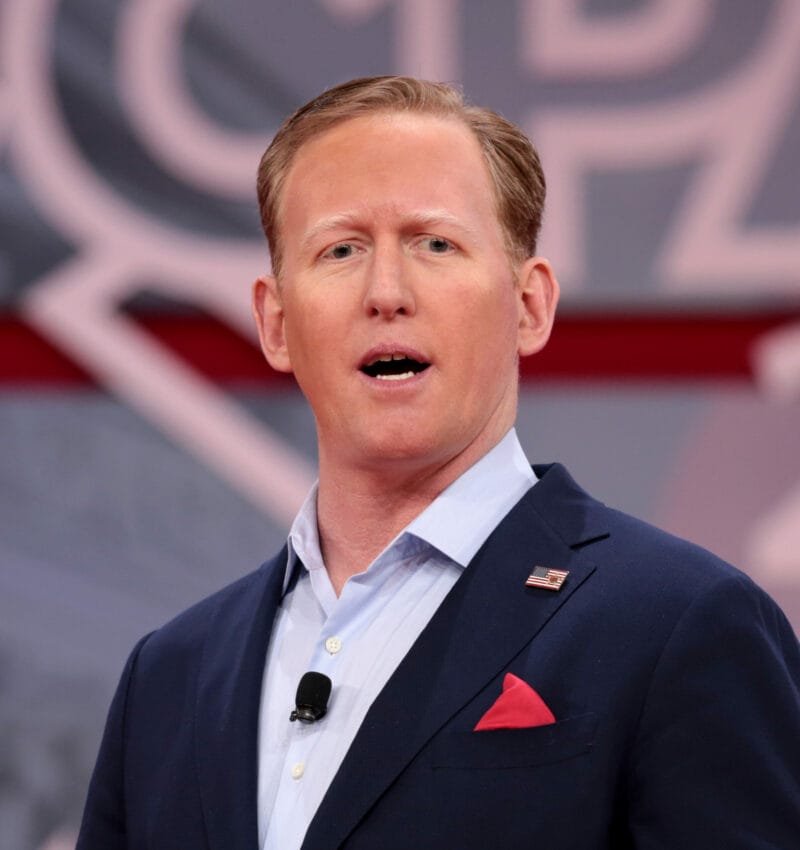 The SEAL who killed Osama Bin Laden tagged wrestler and actor John Cena in a tweet about China invading Taiwan. Cena received backlash after he apologized to China for calling Taiwan a country.

After reports regarding this flooded the internet, the NAVY Seal who killed Bin Laden took to Twitter to ask Cena what he thought. In the Twitter post, Robert J. O’Neill asked what Cena could say about China about to invade Taiwan. O’Neill added that Cena could reply in Mandarin if necessary. He ended his tweet by calling Cena a “sellout.”

So China is about to invade Taiwan. What say you @JohnCena ? You can reply in mandarin if necessary. Sellout.

American Military News reported that Taiwanese Foreign Minister Joseph Wu shared in an interview with Australia’s ABC News that they are prepared to fight back if China attacks. United States spokesperson Ned Price later released a statement urging China to stop military actions towards Taiwan. American Military News quoted Price saying, “The United States is very concerned by the People’s Republic of China’s provocative military activity near Taiwan, which is destabilizing, risks miscalculations, and undermines regional peace and stability. We urge Beijing to cease its military, diplomatic, and economic pressure and coercion against Taiwan.”

Chinese Foreign Ministry spokesperson Hua Chunying said that the remarks of Price were out of line and accused the United States that it is violating the One-China Principle. American Military News said that Chunying noted Taiwan belongs to China, so the United States cannot make irresponsible remarks. 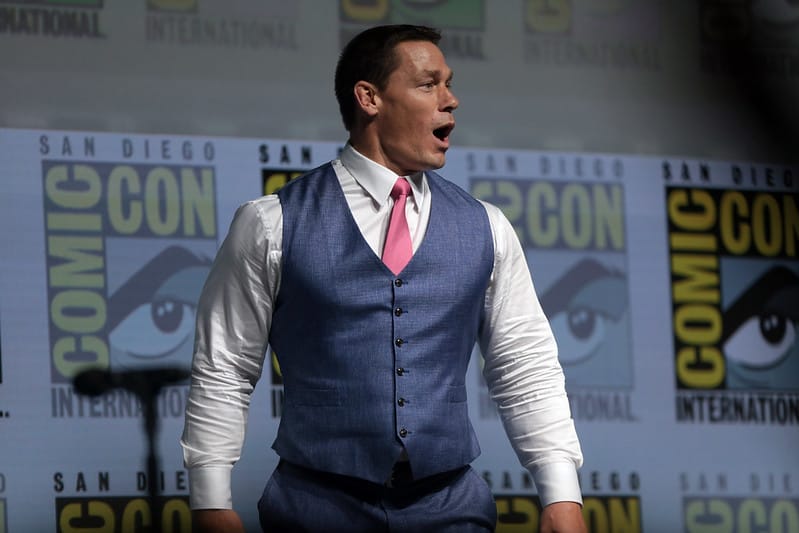 In May, Cena got tagged as a China apologist after appearing on Taiwanese TV and saying that Taiwan would be the first country to see “Fast & Furious 9.” After that, Chinese audiences prompted him to make an apology for calling Taiwan a country. He then said that he made a mistake, and he loves and respects China and Chinese people.