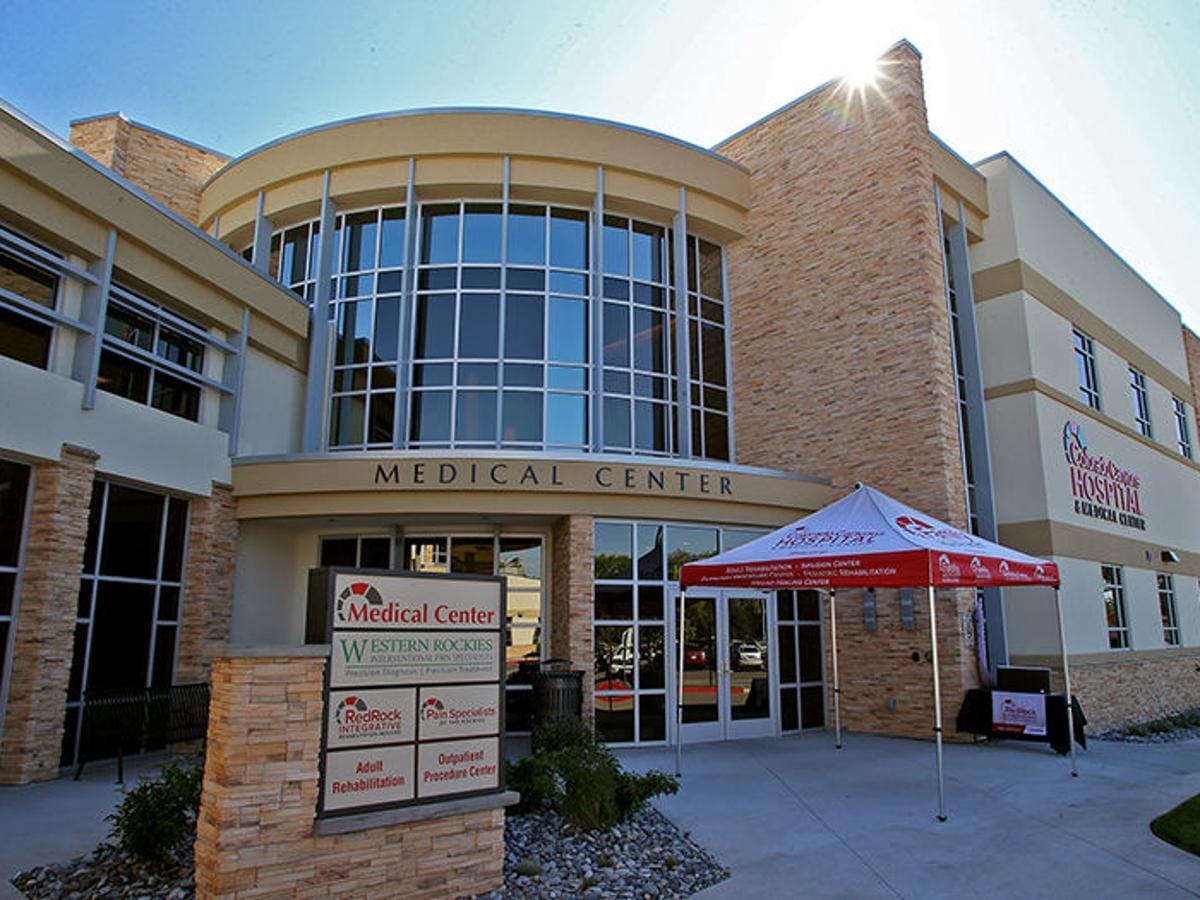 A Colorado nurse has said that she was fired from her job after refusing to get a COVID-19 vaccine, according to a media report.

In an interview with Fox & Friends on Wednesday, Destiny Carpenter, a nurse at Colorado Canyons Hospital, said that her last shift ended on Sept.13 and after that, she was asked to get vaccinated against COVID-19 by the end of the month.

According to the woman, earlier this month, her boss approached her in front of a patient and asked if she planned to get the vaccine. Carpenter said that her boss “laughed at her” when she said she was not planning to get vaccinated.

Carpenter, troubled by the reaction she got from her boss, said that she sent an email saying his reaction was not appropriate but to no avail. She said that she then sent another email to the human resource department. 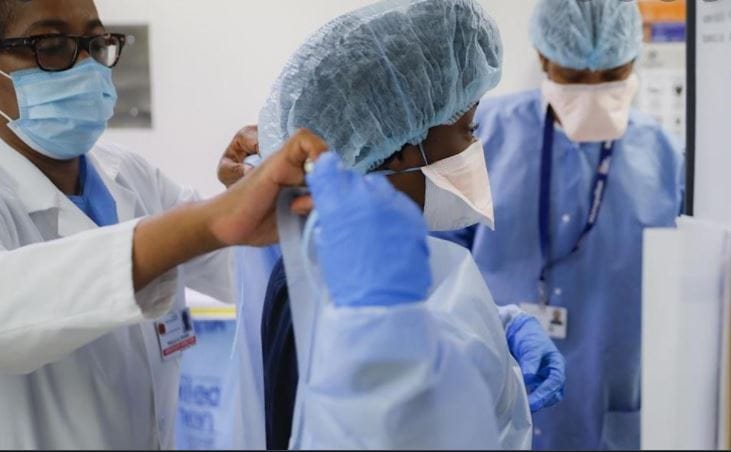 “And H.R. basically told me that because I stated that I wasn’t going to be getting the vaccine that my boss did not owe it to me to write me back in an email and I shortly after that went to log back into my email for a class that I had signed up for under the hospital, and my account had been deactivated and when I called H.R., they basically told me that I am voluntarily resigning and I explained to them that that wasn’t the case at all, they were firing me for not getting the vaccine,”

Carpenter also shared that she was not given a letter of recommendation after being in the hospital for five years.

Nurses Across U.S. Can Face Termination For Refusing To Get Vaccinated

As vaccine mandates take effect in hospitals, nurses across the nation could be terminated if they refuse to get the shot.

In an emergency session last month, the Colorado Board of Health voted to mandate the vaccine for healthcare workers to about 3,800 licensed facilities all over the state by the end of October.

According to the Denver Post, the new vaccine mandate applies to “staff and contractors who interact with patients or clients in assisted living homes, nursing homes, hospitals, hospices, community clinics, and a variety of other health care settings that are regulated by the board. The mandate does not apply to individual practitioners, doctors’ offices, or urgent care centers.”

The board had executed the temporary emergency rule on a 6-1 vote after Gov. Jared Polis asked it to consider an immediate vaccine mandate on Aug. 17.

Carpenter ‘Heartbroken’ Over Her Termination

Carpenter said she is “heartbroken” for having to leave her job as a nurse. “I know in my heart that I’m a great nurse. I alone at our hospital have been nominated for the Daisy Award three times since I have been there,” she said.

Recently, President Joe Biden asked unvaccinated Americans to “do the right thing” and get vaccinated to protect themselves against the COVID-19 virus. According to the president, refusal to get the vaccine “has cost all of us.”

The U.S. FDA has just recently approved the third booster shot of the Pfizer COVID-19 vaccine for eligible Americans. The CDC also this week announced that eligible individuals include those who got their second dose of the vaccine six months ago, those 65 and older, those over the age of 18 with an underlying health condition – and frontline workers at higher risk of COVID-19 exposure due to their job.