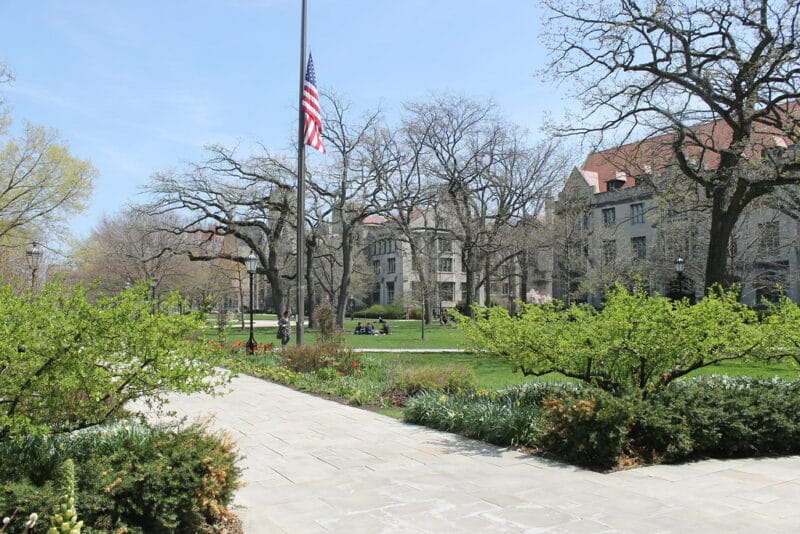 Researchers from the University of Illinois Chicago (UIC) recently found a link between cold sores or Herpes Simplex and some neurodegenerative diseases. They found that when protein optineurin or OPTN is present in cells, it will restrict the spread of HSV-1 or herpes simplex virus type 1.

A First Of Its Kind Study

According to Sci Tech Daily, the researchers dubbed their recent study as a first of its kind as it is the first time HSV-1 has a potential direct connection to neurodegenerative diseases like Alzheimer’s disease, amyotrophic lateral sclerosis (ALS), and glaucoma. Dr. Deepak Shukla, the Marion H. Schenk Esq. Professor in Ophthalmology for Research of the Aging Eye, and vice chair for research at UIC, is the study’s lead author.

The study is called “OPTN is a host intrinsic restriction factor against neuroinvasive HSV-1 infection” and was published recently in the journal “Nature Communications.” The research centers on HSV-1 possibly becoming fatal for immunocompromised individuals but not for healthy people. The research found that herpesvirus naturally infects the central nervous system and can result in degenerative brain and eye disorders like the ones mentioned above. However, the virus gets suppressed during a primary infection before it can cause significant damage to a person’s nervous system.

The research then aimed to find what suppresses the herpesvirus and found that OPTN, a conserved autophagy receptor, selectively targets HSV-1 proteins. Sci Tech Daily quoted Shukla saying in the research, “OPTN stops the virus from growing, and it stops it by autophagy — engulfing the virus particles inside tiny vesicles called autophagosomes. The autophagy that happens is very selective. That has meaning for other viruses as well.” Since the study only centered on HSV-1, the researchers believe that the findings will also apply to all eight different human herpesviruses.

The Effects Of The Study On Mice

The study used mice as samples to prove the researchers’ theory. Accordingly, mice without OPTN genes infected with HSV-1 showed that the virus grew much higher in their brains, and the virus killed their local neurons and later resulted in the death of the mice.

The mice without OPTN and were infected with HSV-1 also failed to recognize objects after 30 days. Shukla noted that this could be an indication that having HSV-1 accelerates neuronal damage leading to cognitive impairment.

Other Findings Of The Research

Sci-Tech Daily reported that the other conclusion of the researchers is that there is an impairment of immune response when there is a deficiency in the OPTN.