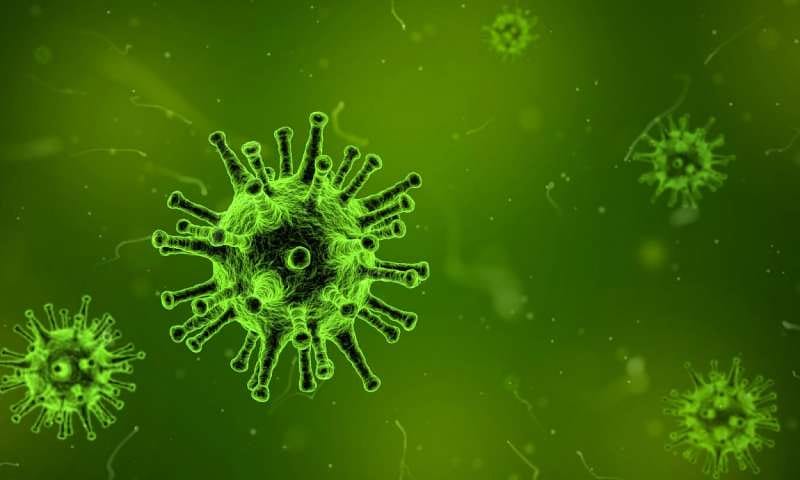 Experts claim that the scientists from Wuhan and United States planned to create coronavirus genomes in the newly leaked documents they got a hold of. The supposed aim of the creation is to study them.

Experts Give Details About What They Found

The experts talked to Newsweek about the leaked documents they studied regarding the matter. According to the news website, the plan was outlined via a proposal by the U.S. research organization called EcoHealth Alliance, which they pitched to the U.S. Defense Advanced Research Projects Agency (DARPA). In September, the documents were leaked by a group of online researchers and correspondents, members of the Decentralized Radical Autonomous Search Team Investigating COVID-19 (DRASTIC). Newsweek noted, however, that they cannot verify the authenticity and reliability of such leaked documents.

The leaked documents said that the proposal, DEFUSE, detailed how scientists from EcoHealth Alliance and the Wuhan Institute of Virology (WIV) wanted to work together to study the threat of bat-borne coronaviruses. The proposal noted this would be done by sequencing samples from cave bats and later using reverse-engineering to produce the viruses. Once the viruses get created, they will administer it to mice and see what would happen to prepare for possible human outbreaks.

Newsweek quoted from the leaked documents, “Consensus candidate genomes will be synthesized commercially using established techniques and genome-length RNA and electroporation to recover recombinant viruses.” One expert who talked to Newsweek, Richard Ebright, a board of governors professor of chemistry and chemical biology at Rutgers University in New Jersey, said that consensus sequence refers to a virus sequence obtained by putting several sequences together and recording the similarities between them.

Further, Newsweek reported that The Telegraph cited an anonymous World Health Organization (WHO) collaborator who also commented on the leaked documents. The collaborator noted that the U.S. and Wuhan scientists aimed to create a new sequence that is essentially the average of other coronaviruses that is not a hundred percent match to anything. The scientists would then create another virus from the sequence that did not exist in nature. 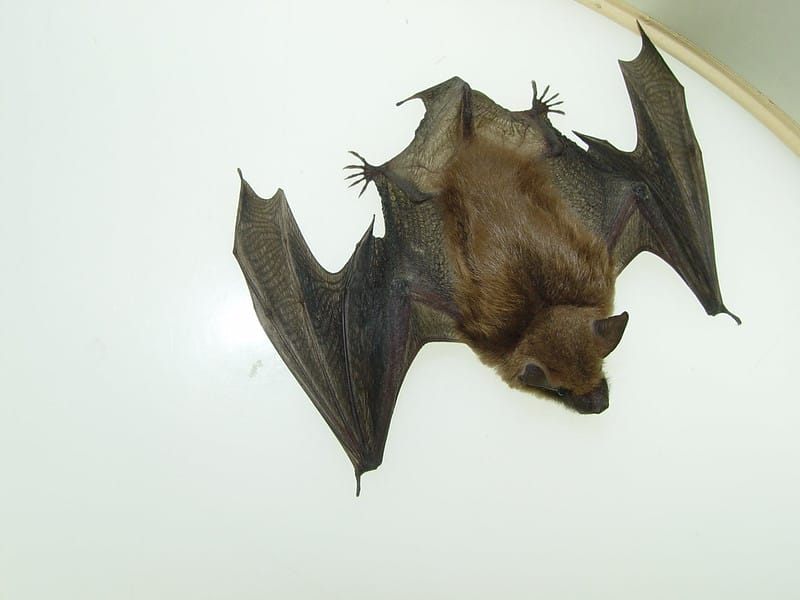 Robert Garry, a doctor of microbiology and a virology researcher at the Tulane University School of Medicine in Louisiana, told Newsweek that what the scientists proposed is the opposite of what other experts believe.

Garry said that based on the leaked documents, the DARPA applicants proposed to create a virus genome that already exists in nature. Jeremy S. Rossman, honorary senior lecturer in virology at the University of Kent, England, had the same insight. Rossman told Newsweek that the scientists were only using a technique to address the technical hurdle of sequencing new viruses.

DARPA told Newsweek previously that it never funded directly or indirectly any activity or researcher associated with EcoHealth Alliance or WIV. The leaked documents showed, however, that DARPA rejected the DEFUSE proposal.

EcoHealth alliance or WIV did not comment on these leaked documents yet.